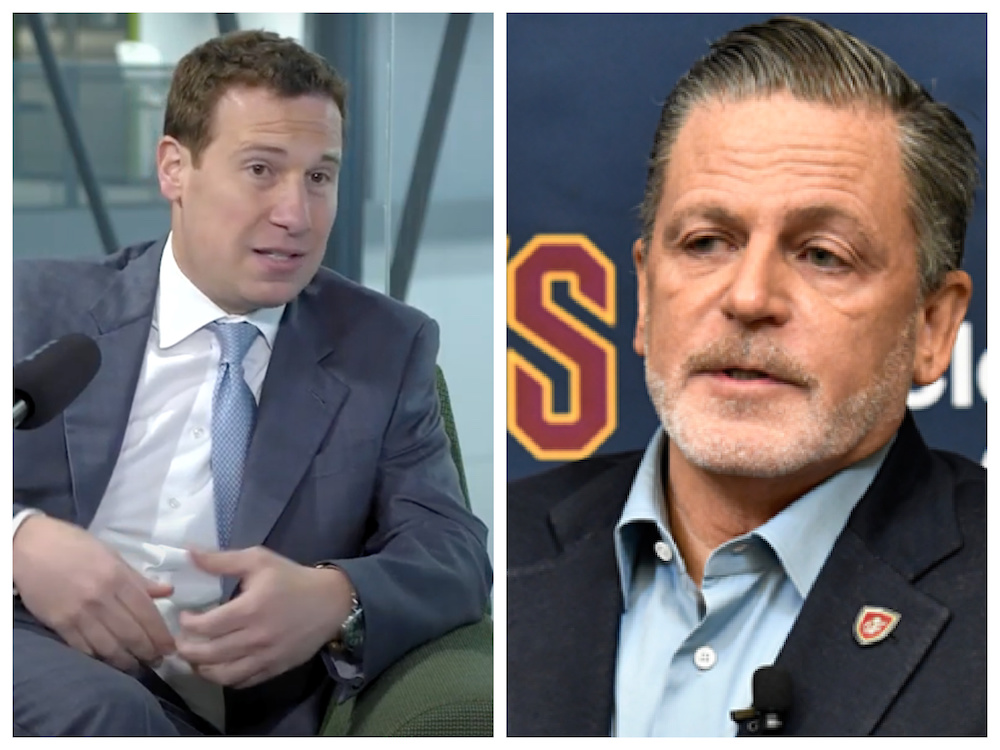 "Disappointed is the nicest way to describe my thoughts around Rocket Mortgage/Quicken Loans laying off over 2,000 of their people, as this should not be necessary for a company that made over $5 Billion last year in profits," Ishbia writes on LinkedIn Wednesday. "Even though United Wholesale Mortgage directly competes with Rocket, I hate seeing this type of negative impact on families in Metro Detroit. These 2,000+ people will struggle to find new jobs, and I think it’s disgusting that they’re thinking short term and are solely focused on cutting a few million per month in costs. … This is the wrong thing to do to people."

Ishbia goes on to say that he's "proud that we have not had a single layoff in 35 years at UWM, and we will never have a layoff because we are a family company focused on what’s best for our people."

After a mortgage industry boom during the pandemic, things have cooled off.

The posting attracted a lot of positive comments, particularly from Ishbia's workers.

"There is no better place to work in Michigan besides UWM," writes Rocky Lund, a senior account executive at UWM. "I worked at Quicken Loans for 6 years. The main reason I decided to leave was the lack of an work/life balance. Consistently, working 60-70 hr weeks with mandatory weekends gave me no personal life. Making a switch to UWM was by far the best decision I've ever made."

"I find it interesting how you forgot to mention that the layoffs are voluntary and include months of base pay, 6 months of health insurance, full PTO reimbursement, and free career services," writes Joseph Hrabnicky, an associate business strategist at Rocket Central. "All in addition to a good standing departure in which team members will be welcomed back when the market allows. I shouldn’t be surprised, after the hollow ultimatum you posed last summer that backfired."

Ishbia issued an ultimatum that mortgage brokers doing business with his company should stop sending loans to Rocket and one other lender. It has become a subject of litigation.

"Nobody asked me to write this. Mr Ishbia’s comments about “families in Metro Detroit” is nothing but empty cynicism. There isn’t another company in Detroit or this country that can match Rocket’s record of philanthropy and community investment and service and overall commitment to its community. You sir have no such record to speak of. Rocket is responding to dramatically changed market conditions in the most thoughtful and caring way possible. The fact that you seek to exploit it for your own ends is evidence of nothing but the true depth of your cynicism, lack of caring and immorality."

"UWM is the only previous employer that I would ever say something bad about, as it is unprofessional. This is the company that is run so poorly, they used to have mandatory 10 hour days without warning. It is so terrible that someone defecated on the floor and walked out because of how terrible the management is. My car broke down on the way to work and my supervisor attacked me for asking for a day of PTO ... because it was a 5 hour walk to get there."