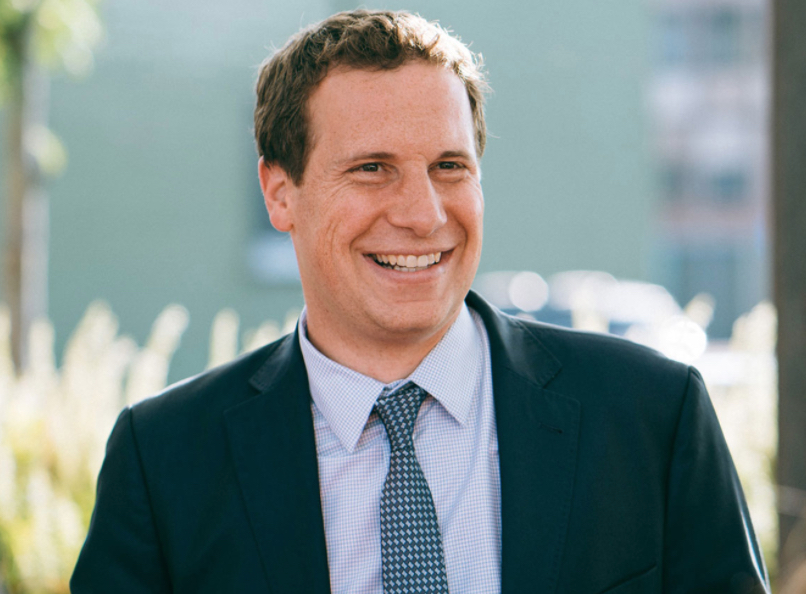 Billionaire mortgage lender Mat Ishbia, CEO of United Wholesale Mortage in Pontiac, saw his compensation increase by about $600,000 in 2021, while other top company executives largely saw a decline from 2020 to 2021, Crain's Detroit Business reports.

Ishbia's made about $7.8 million last year, up from a little over $7.2 million in 2020, but that was still down considerably from nearly $18 million in 2019, Crain's says, citing an annual proxy statement filed Friday by UWM.

Forbes magazine lists Ishbia as being worth $4.2 billion. In 2013, the Michigan State University graduate became CEO of the company his father Jeff Ishbia founded in 1986.

Ishbia's competitor, Dan Gilbert, is listed by Forbes as being worth $18.8 billion.

UWM received a chilly reception from Wall Street. It went public in January 2021 with a valuation of $16 billion, which is now below $6 billion, Crain's notes.