The Michigan Republican Party's choice to run for attorney general, Matt DePerno, met with a Trump administration official on a dramatic day in U.S. history, The Washington Post says Tuesday.

On Jan. 6, 2021, around the time that thousands of Donald Trump’s supporters swarmed the U.S. Capitol, a top Trump appointee at the U.S. State Department met with two activists who had been key to spreading the false narrative that the presidential election had been stolen. ...

Robert A. Destro, a law professor at Catholic University of America then serving as an assistant secretary of state, confirmed to The Washington Post he met with the two men — Colorado podcaster Joe Oltmann and Michigan lawyer Matthew DePerno — in the midst of the tumultuous day.

DePerno, a Kalamazoo attorney, and the podcaster "have previously claimed to have huddled on Jan. 6 with State Department leaders, who Oltmann has said were sympathetic to the claims that a 'coup' was underway," according to the paper.

Destro’s acknowledgment is the first independent confirmation that they successfully gained the high-level audience. It is unclear whether the meeting led to any action.

Oltmann and DePerno played important behind-the-scenes roles in crafting the baseless allegations that the election was stolen from Trump, a review of emails and public statements from Trump allies shows. The State Department meeting provides new evidence of the success that activists spreading false claims about the election had in gaining access to top administration officials. 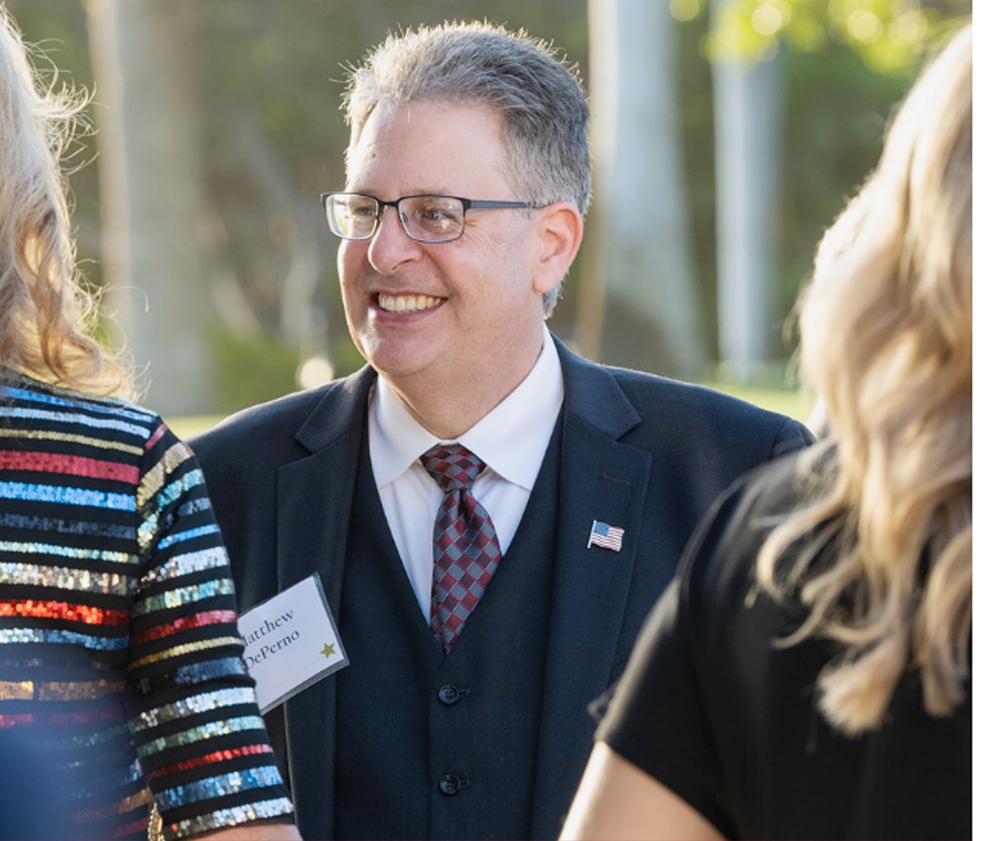 DePerno was endorsed at an April 23 party convention in Grand Rapids and is virtually sure to be nominated at an Auguist follow-up. The Post glosses over than formality and identifies him as "now the Republican nominee for attorney general in Michigan."

Oltmann and DePerno did not respond to questions about the meeting.

As part of his candidacy to become Michigan's top law enforcement officer, DePerno described the meeting on a questionnaire from a pro-Trump interest group. "On January 6, 2021, I was in the State Department briefing Mike Pompeo's staff on how the election was stolen," DePerno wrote. He added in parenthesis: "NOTE to reader: don't tell the Feds!"