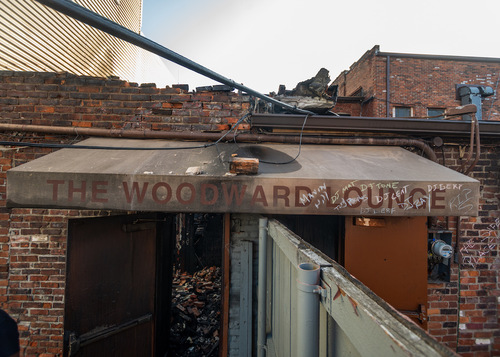 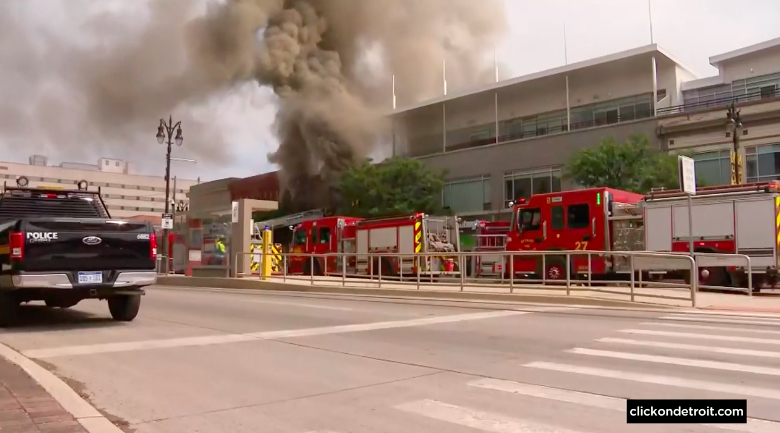 An image from WDIV video shows the scene.

Heavy smoke could be seen rising from the building in the 6000 block of Woodward, and while no damage estimates have yet been made, it appeared the bar would be a total loss.

Witnesses said the fire started before 10:30 a.m. People live and work in the area and many had been evacuated while crews work to contain the fire.

“I live on the residence facing Woodward and when I stepped out onto my balcony after smelling smoke I couldn’t even see the GM headquarters, well, the old GM headquarters across the street and I immediately got concerned and I’m glad to see all my other fellow residence safe on the floor but this is very alarming,” Leron Bishop said.

The Detroit Fire Department is responding to a fire near Woodward and Milwaukee. It's unclear from my view exactly which building is on fire. pic.twitter.com/OLp9qDIT5D

Our thoughts are with the owners and staff at The Woodward Bar in Detroit.
One of the oldest LGBT spaces in the State of MIchigan is on fire, and they will need our support in the coming days

The fire is the second notable blaze in the area in 24 hours. A Somerset Collection fire Monday in Troy did considerable damage. 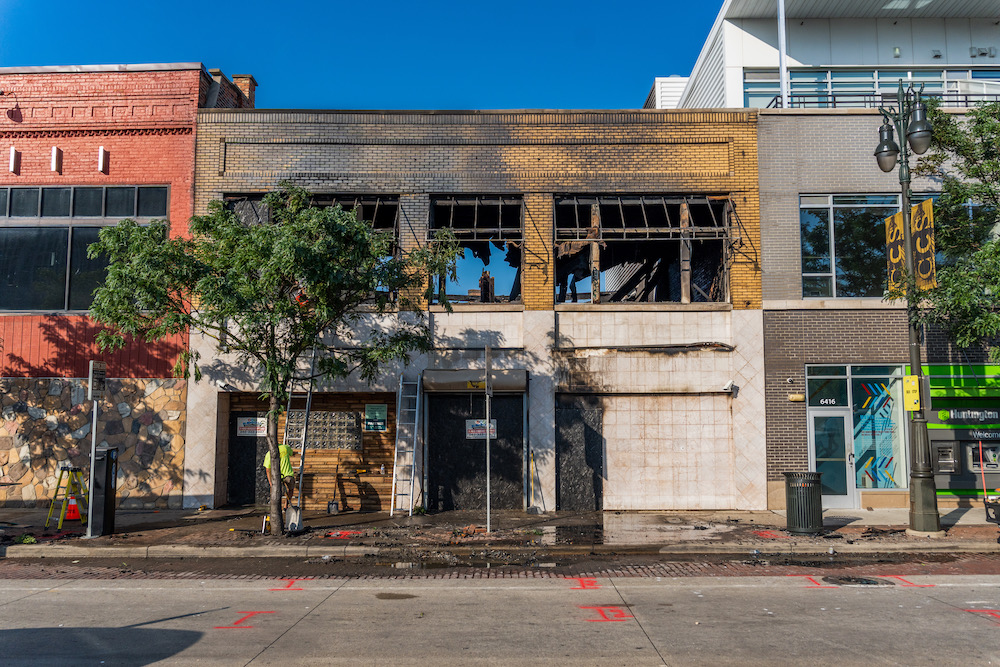 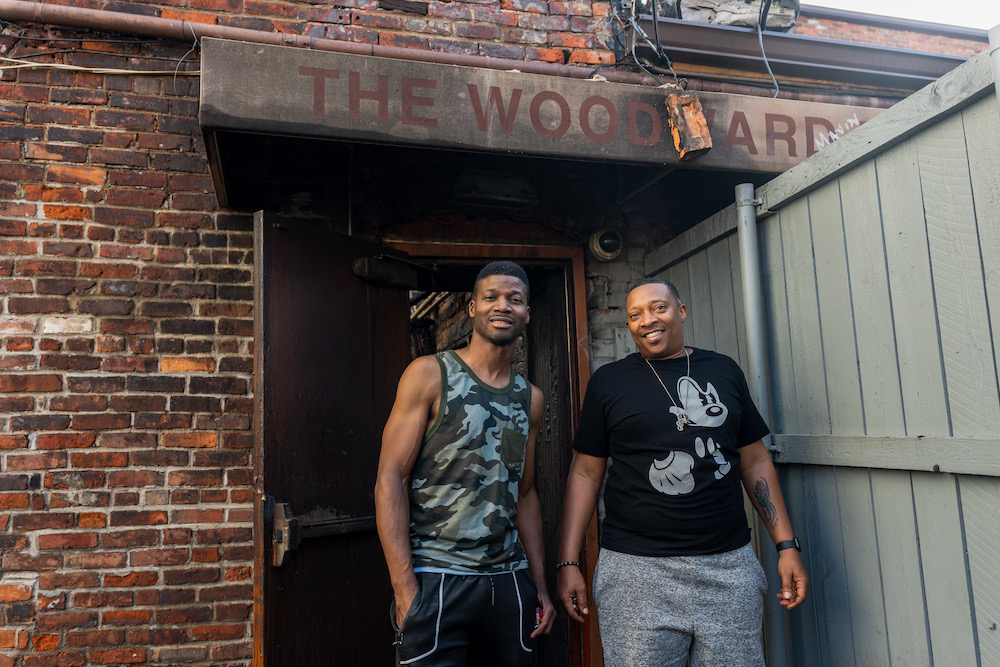 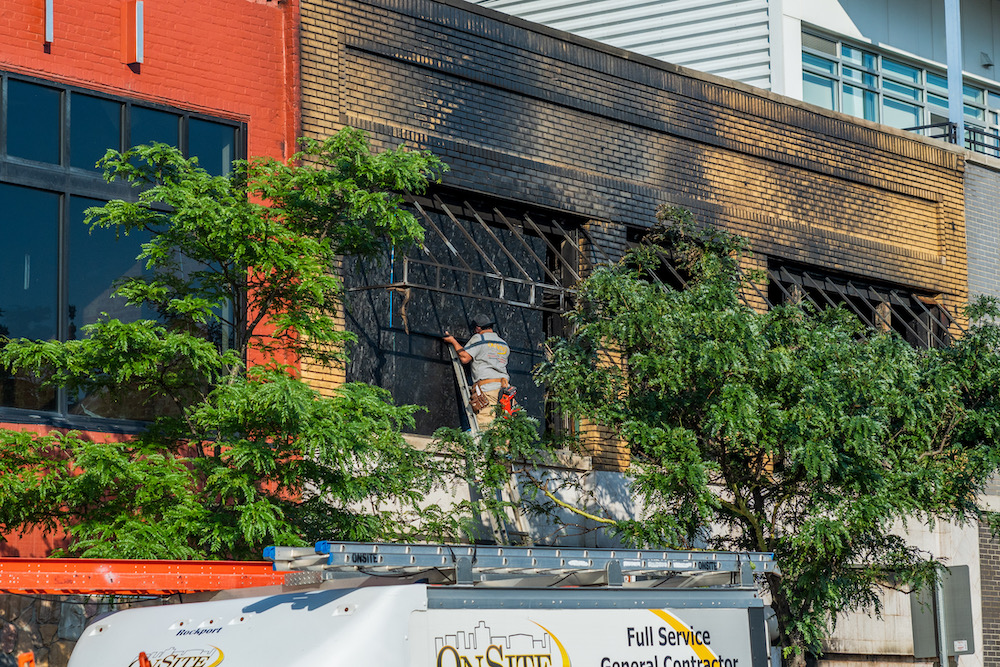 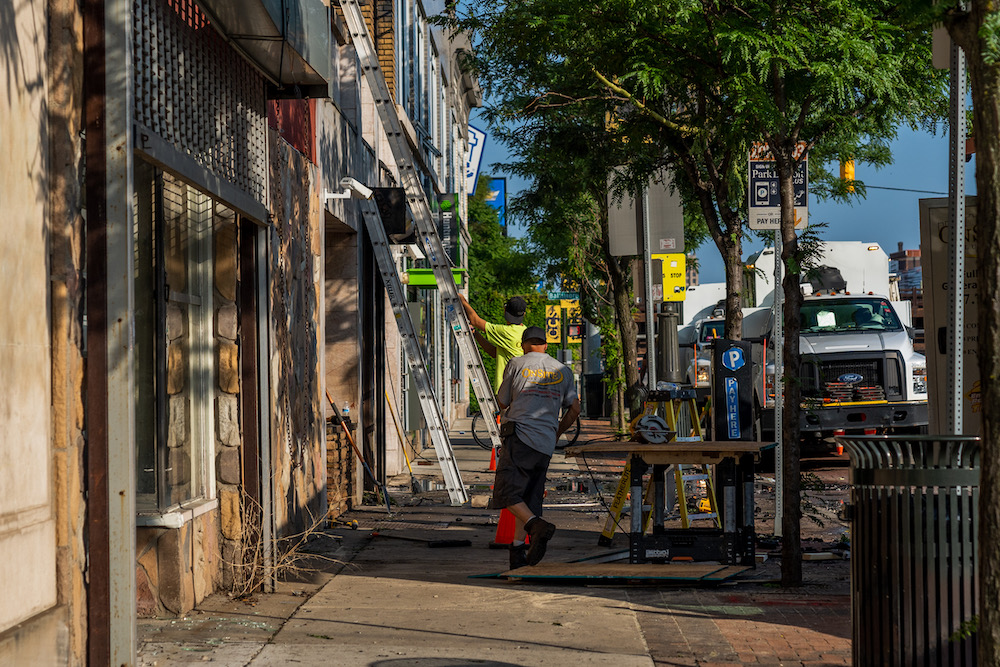