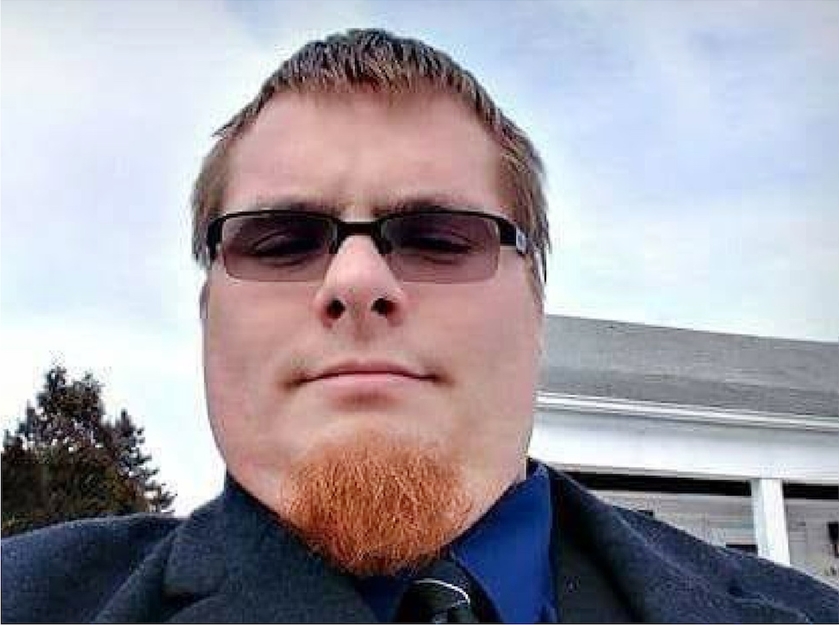 Shawn Wilmoth, 35, worked for all five campaigns, Bridge Michigan says it found while examining "what some call the 'Wild West' side of politics — signature gathering for candidates to qualify for the ballot."

Elections officials have submitted their findings of fraud to the office of Attorney General Dana Nessel for a criminal investigation. In recent days, the investigation appears to have heated up.

[That] was related to a state Attorney General's Office investigation into how tens of thousands of forged signatures ended up on the nominating petitions of Michigan candidates for governor, Congress and the judiciary, according to a person familiar with the investigation.

Bridge looks into the "mostly hidden world of petition circulators that often relies on an army of people found on the street, in homeless shelters and online."

A now-inactive website for Wilmoth’s First Choice Contracting claimed the firm was "your best chance at getting on the ballot." Instead, it was anything but. ...

In all, 36 signature gatherers — known as circulators — were identified by the Bureau of Elections as submitting at least 68,000 invalid signatures for the candidates, as well as three judicial candidates.

And 30 of them ... had ties to Wilmoth’s firms, according to a lawsuit filed this week by Republican gubernatorial candidate James Craig and a separate interview with former GOP candidate Michael Brown. 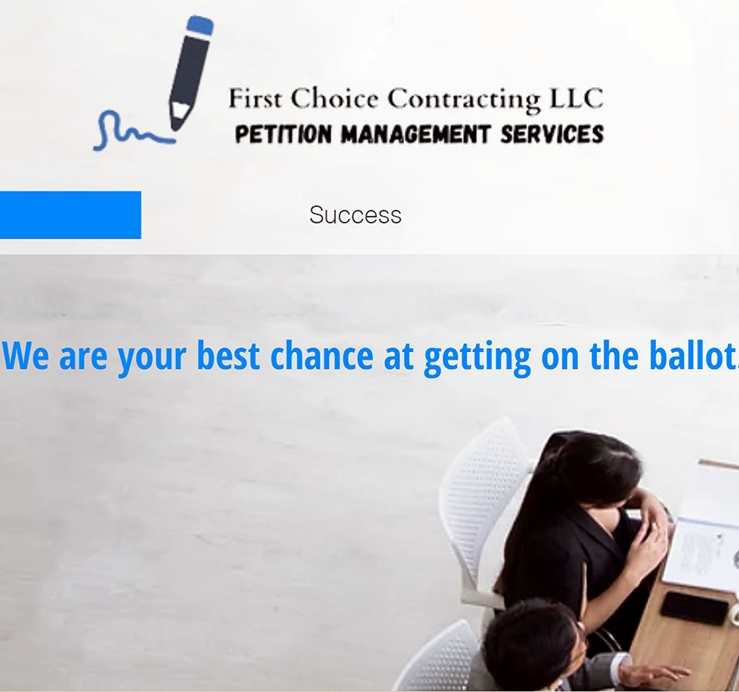 Actually, that's now how things turned out this spring.

Wilmoth posted this at his inactive site, still visible via an archived version: "We strive for perfection. Our operational procedures are designed from almost 30 years of experience to get you to success."

The Lansing news site's in-depth article by three reporters reaches beyond him to explore what Brown calls a "perfect storm situation" for fraud.

Campaign consultants and former candidates say the scandal is a cautionary tale of how lax regulations, a worker shortage and huge field of candidates and ballot measures in Michigan created a fertile ground for fraud. ... Signature gatherers were hard to find and more expensive because of the worker shortage, the Covid pandemic and a huge field that at one point included 12 GOP governor candidates and more than a dozen ballot initiatives. ...

Increasingly, candidates turned to Wilmoth, who has long been a player in the petition-circulating world and has run campaigns from South Dakota to New Jersey, Florida and Virginia.

In 2011, Wilmoth was put on probation after he was convicted of hiring people with felonies to circulate petitions in Virginia, which was against the law at the time. It is perfectly legal and common practice in Michigan. 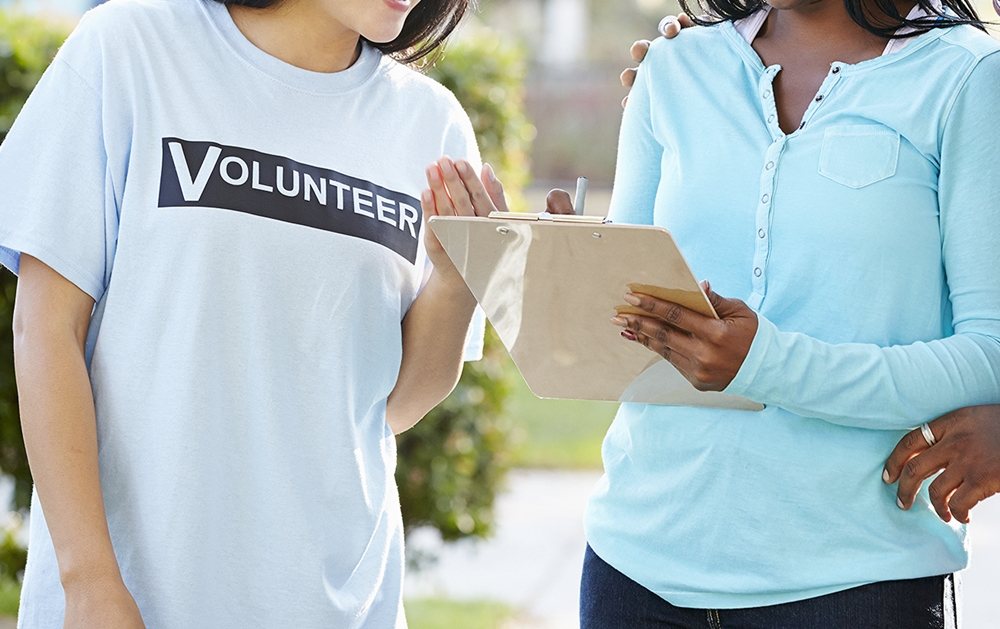 Bridge's post-mortem of the scandal looks at potential steps to avert repeats:

Over the years, legislators have called for reform of the petition process, including proposals to ban paid circulators from getting paid by the signature and barring those convicted of election fraud from collecting signatures. The efforts have gotten nowhere. ...

Brown, the gubernatorial candidate, said he wished he could have had a way, perhaps through the Michigan Secretary of State’s office, to spot-check signatures as they came in, giving him the ability to ensure he was getting good signatures.

Nessel told Bridge that barring per-signature payments would take away the financial incentive for people to cheat.

Selweski: This Warren Political Huckster Is Behind Michigan's Phony Petition Signature Scandal, May 24