Arrests made in vehicle thefts from two Detroit-area auto plants

Auto theft has always been a problem in southeast Michigan, but usually only from individuals or sales lots. Law enforcement in Dearborn, Flat Rock and the Michigan State Police recently stopped accused thieves who went right to the source. 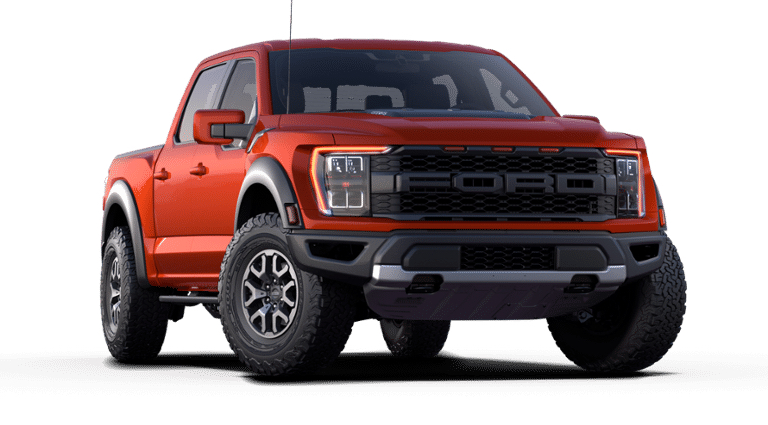 The Detroit News reports on the case of "several stolen 2022 Ford Mustang Shelby GT500s" taken from the assembly plant in Flat Rock:

Police saw the suspects trying to fuel the vehicles, but they drove off when they saw the officers, authorities reported.

Troopers patrolling near Outer Drive and northbound Interstate-75 in Melvindale spotted (suspect Robert Anthony Smith of Detroit) and attempted to a traffic stop but he sped off, the Wayne County Prosecutor's Office said in a statement.

... Meanwhile, two other Mustangs were found abandoned Thursday on northbound I-75 near Livernois and on Warren Avenue near 30th, state police said. Investigators believe each ran out of gas.

Smith was arraigned Friday in 36th District Court on four counts related to the incident.

In Dearborn, police are recovering nearly $1 million worth of 2022 Ford F-150 Raptor pickup trucks, stolen from a storage lot at that city's Ford truck plant.

Ford reported the missing high-performance trucks, which have a base model price of $69,905, on June 10 with multiple calls to police during that weekend, Bilal Baydoun, city of Dearborn spokesman, said late Thursday.

Dearborn police have recovered 13 vehicles over the last week, mostly in Detroit and a couple in Dearborn, he said after speaking with the Dearborn police chief.

"There was evidence of fences being rammed," Baydoun said. "When they (trucks) were recovered, you could see signs of damage and some things were stripped away, tires, that kind of thing. They were in various states of disrepair."

One arrest has been made in the Dearborn case, but the investigation is ongoing.