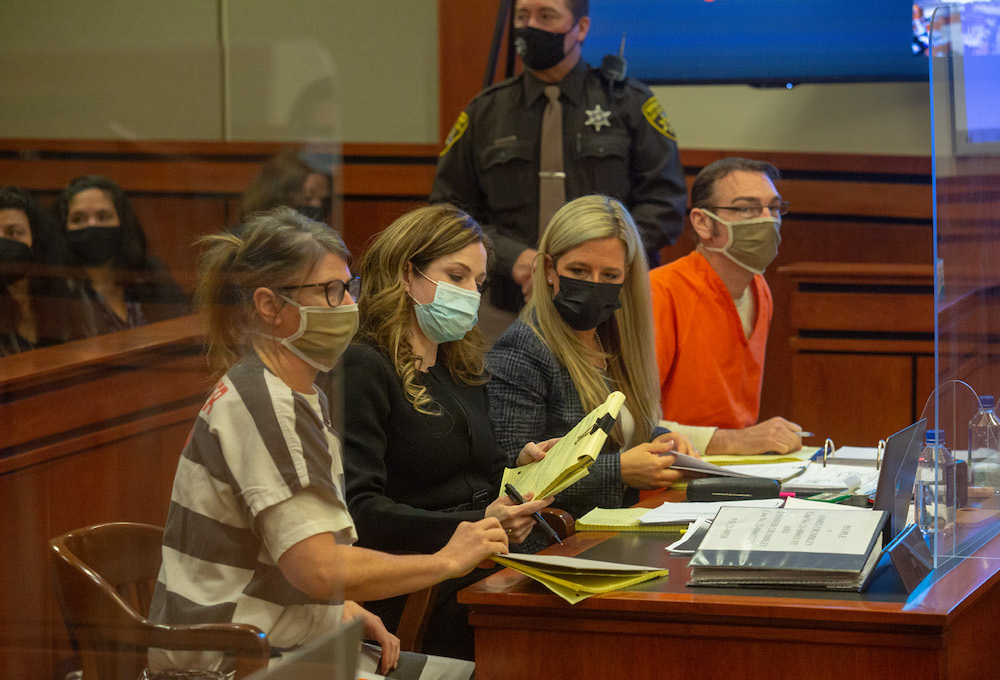 From the start, when she charged them with involuntary manslaughter, Oakland County Prosecutor Karen McDonald publicly portrayed Oxford parents Jennifer and James Crumbley as irresponsible and horrible parents.

Now, the parents of Oxford High School shooter Ethan Crumbley are pushing back.

Their attorneys are asking a judge to sanction her for allegedly ignoring their requests to stop bad-mouthing them and calling them liars, Tresa Baldas of the Detroit Free Press reports:

"Despite being called out for making inappropriate comments in the media, the prosecution continues to do so," defense lawyers for James and Jennifer Crumbley wrote in an emergency motion filed Tuesday, arguing the prosecutor's comments are tainting the jury pool.

"The prosecution continuously putting absolutely false information in the public purview, and doubling down on the misinformation when called out, is what will cause the Crumbleys to be deprived of a fair trial," attorneys Shannon Smith and Mariel Lehman argue in court documents.

Ethan Crumbley who remains in the Oakland County Jail is charged with fatally shooting four students and wounding six others and a teacher. His parents each face four charges of involuntary manslaughter.