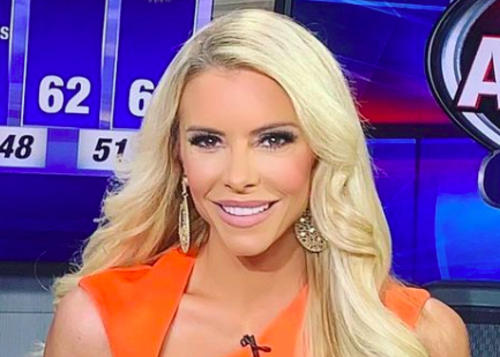 Fox 2 anchor Amy Andrews on Tuesday announced her upcoming return to the anchor desk with a thank you to supporters for backing her through several months in which she was "suffering from severe depression and anxiety."

"I finally had to take a step back and address it so I could move forward," the longtime morning team member tweets. "We never know what others are dealing with so always try to be kind and don’t ever be ashamed to admit that you may need a little help."

Andrews announced on Twitter May 18 that she would be taking a "few weeks off from anchoring ... to deal with some health issues," adding "please keep me in your thoughts.”

She returns to her usual time slot Friday.

Andrews also thanks Fox 2 for the time off. The station in 2018 suffered the loss of meteorologist Jessica Starr, who died by suicide following a difficult surgery.