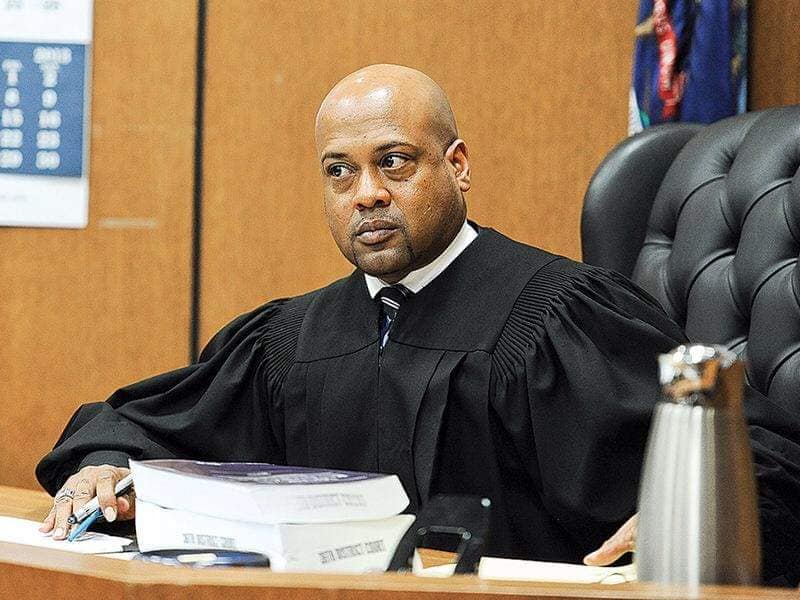 Judge Kenneth King: "They have no feeling." (Photo: Facebook)

In one of the busiest courts in the nation, Detroit 36th District Judge Kenneth is disturbed at what he sees: More heartless violent crimes, particularly against children, committed by people with mental health issues.

"I firmly believe a lot of emotionally imparied children that are becoming emotionally impaired adults are committing these crimes," King, who presides over the criminal docket, tells Deadline Detroit in the second of a two-part June interview. "And that might explain this coldness that I'm seeing now. Because they have no attachment to anything, they have no feeling, they have no love in their hearts."

He also sees a trend in which "defendants are getting younger and younger."

Watch the interview below.