The Grand Blanc 18-year-old who went missing over the weekend was found dead in a Detroit basement early Monday, and the AR-15-style rife he'd received as a graduation gift was missing, his mother says. 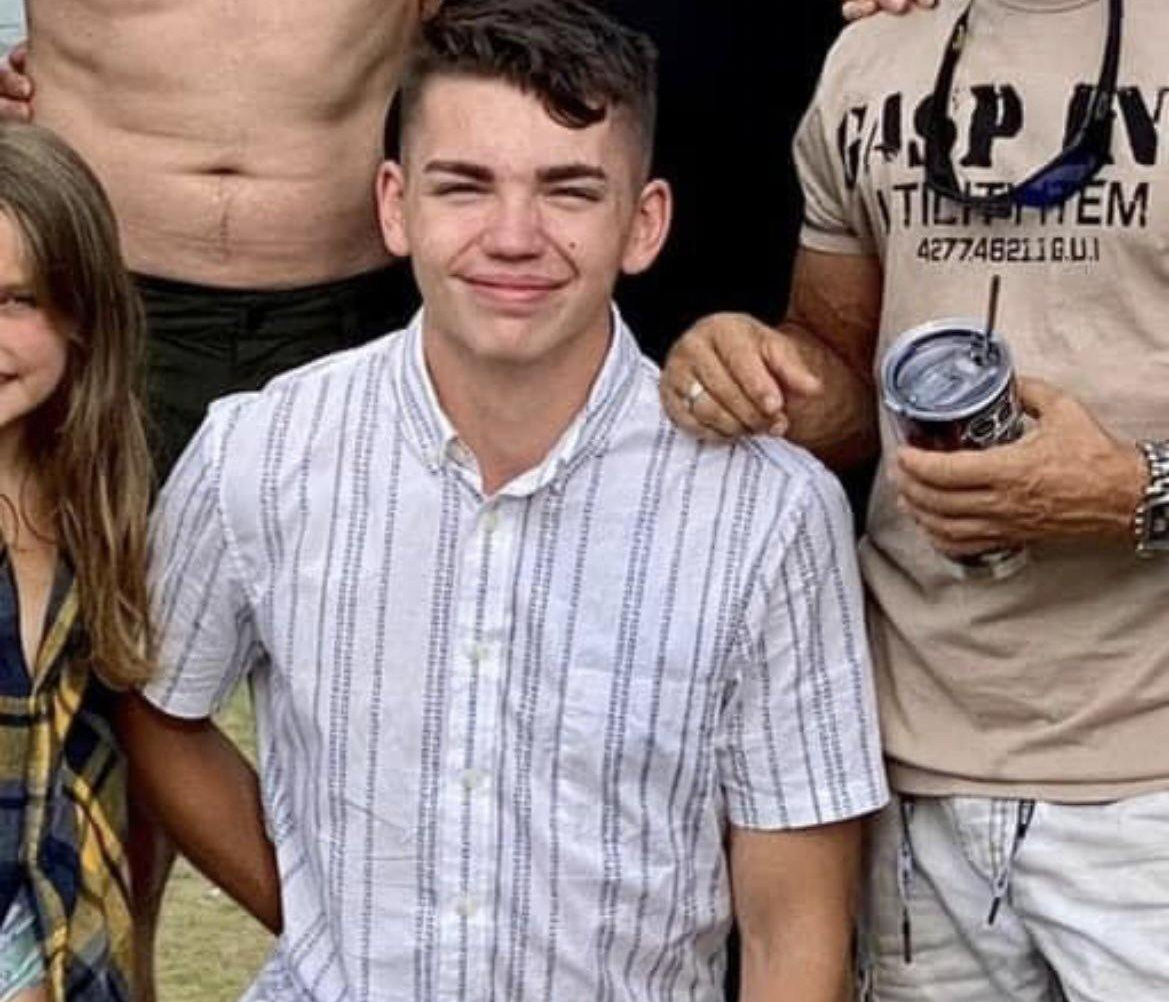 Jacob Hills had driven south to attend a party in Dearborn Heights, but when he stopped responding to phone calls, his family back home became concerned. Police following a tip found his body in the basement laundry room of an apartment building on West Warren Avenue in Detroit around 1 a.m. Monday. Hills had enlisted in the National Guard, and was set to begin his training in a couple of weeks, his family said.

His car was found outside a hookah lounge in Dearborn Heights. The AR-15 he’d received for a graduation gift was gone.

Jacob Hills’ family believes he was lured down to Dearborn Heights under the disguise of partying with new so-called friends. Officials say the teen had recently broken up with a girlfriend and was feeling pretty low before leaving for the Army National Guard.

Sadie Hills (Jacob's mother) believes the object was to steal his gun and the money that he’d gotten for graduation.

Jacob was with a friend, another teen from Oxford.

The Hills family says the teenager’s story about the events going into Saturday and Sunday has changed multiple times, gaining the attention of the Detroit police, who say they would like to speak to him as well.