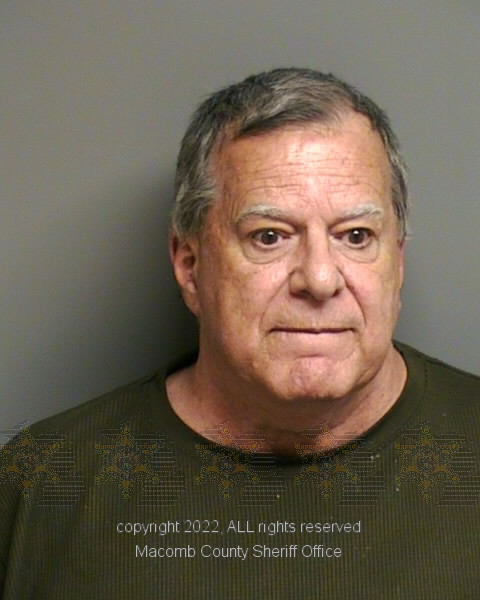 Neil Kalina, a former Macomb County priest, was sentenced Tuesday to up to 15 years in prison for sexually assaulting a teenage boy.

Kalina, 67, who was a priest at St. Kiernan Catholic Church in Shelby Township from 1982-1985, was convicted last month of two counts of second-degrree criminal sexual conduct. A Macomb County jury  found him not guilty of first-degree sex abuse.

He was accused of fondling a 14-year-old boy at St. Kieran in 1984 after giving him  alcohol and drugs.

“This is a victory for the survivors who fought to see their abusers held accountable,” said Attorney General Dana Nessel in a statement. "Adults who prey upon and subject children to abuse belong in prison.”

Kalina was first charged in May 2019 and arrested in Littlerock, Calif.

Eleven people have been charged and six of those convicted since the launch of the Attorney General’s Clergy Abuse Investigation in 2018.