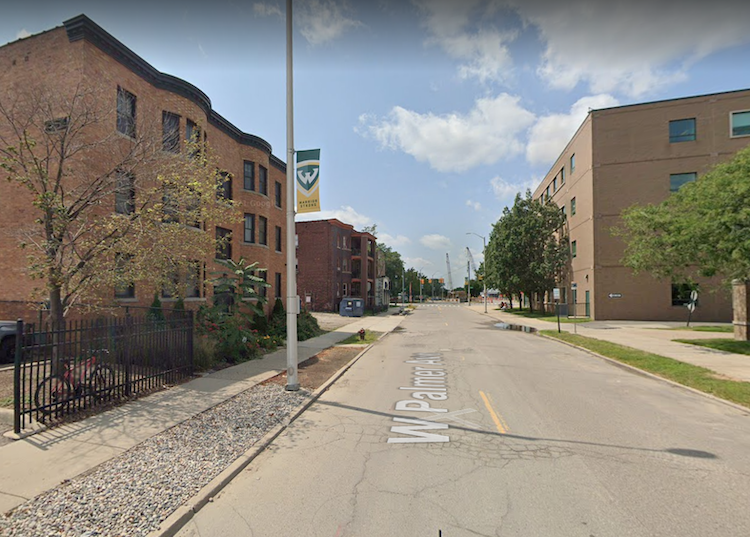 A 32-year-old Detroit man is off to prison for 10 years for a carjacking in the Wayne State University area.

Johnnie Watkins was sentenced in U.S. District Court in Detroit on Tuesday for the Nov. 19, 2019 crime.

Authorities charged that Watkins, armed with a gun,  approached a man sitting in his 2015 Jeep Cherokee on W. Palmer Street and threatened to kill him. Watkins then robbed him and took his cell phone, wallet, coat, and car keys.

He then told the victim: "Get out of the car and walk away. If you turn around I will kill you." After the driver exited the car, Watkins drove off.

About 20 minutes later police spotted Watkins driving. When he saw police, he took off at a high speed and crashed around E. Ferry and St. Aubin, according to an FBI affidavit.

He then took off on foot and was found hiding in a building near the scene of the crash.

“We are committed to bringing the full weight of the justice system to bear on individuals who terrorize citizens going about their daily lives," said U.S. Attorney Dawn Ison in a statement.