The first was a swing and a miss, but on its second trial of two men accused of plotting to kidnap Gov. Gretchen Whitmer, the federal government connected: Adam Fox and Barry Croft Jr. were found guilty in a Grand Rapids courtroom this morning. 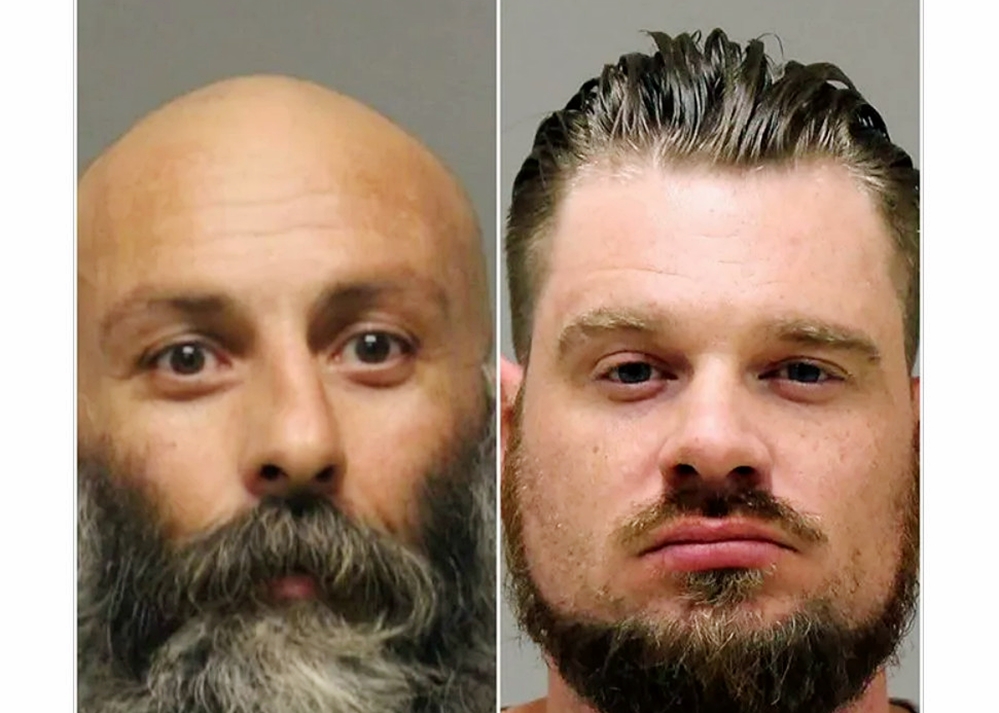 The jury also found (Fox and Croft) guilty of conspiring to obtain a weapon of mass destruction, namely a bomb to blow up a bridge and stymie police if the kidnapping could be pulled off at Whitmer’s vacation home.

Croft, 46, a trucker from Bear, Delaware, was also convicted of another explosives charge.

... The result was a victory for the government following the shocking mixed outcome last spring.

That trial last spring ended in a mistrial for Fox and Croft, and acquittal for two other defendants. Two more pleaded guilty, and were given shorter sentences in exchange for testimony against their co-defendants.

The group was arrested in the fall of 2020, after the FBI claims they spent the summer plotting to kidnap Whitmer, put her on "trial," and eventually execute her. But prosecutors said that wasn't all they wanted:

The defense portrayed the men as "big talkers" more interested in smoking weed and complaining.

LANSING, Mich. — Governor Gretchen Whitmer issued the following statement after a guilty verdict was reached in the kidnapping trial.

“I want to thank the prosecutors and law enforcement officers for their hard work and my family, friends, and staff for their support.

“Today’s verdicts prove that violence and threats have no place in our politics and those who seek to divide us will be held accountable. They will not succeed.

“But we must also take a hard look at the status of our politics. Plots against public officials and threats to the FBI are a disturbing extension of radicalized domestic terrorism that festers in our nation, threatening the very foundation of our republic.

“I ran for office because I love my fellow Michiganders and my home state with all my heart. I always will. I cannot—I will not—let extremists get in the way of the work we do. They will never break my unwavering faith in the goodness and decency of our people.

“I will stay focused on getting things done for the people of Michigan.”