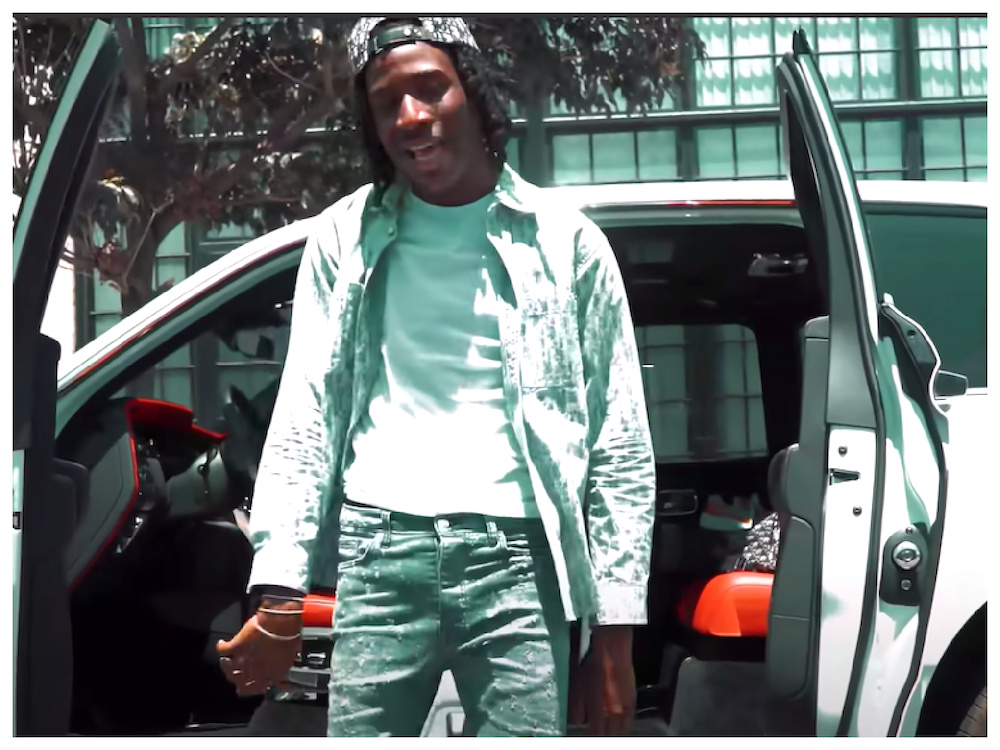 Flint rapper Clifton E. Terry, III,  a.k.a. “Cliff Mac," is charged with hiring a hitman to murder a Sterling Heights woman for $10,000.

A federal grand jury on Wednesday charged Terry, 31, with conspiracy to commit murder-for-hire resulting in personal injury and using a firearm during and in relation to a crime of violence. The target was shot and wounded but survived.

The indictment may not make a big difference when it comes to his freedom. He was recently sentenced to life in prison in Kent County for the murder of a 65-year-old woman.

The federal indicment alleges that Terry solicited Andre D. Sims, 25, of Grand Rapids, to murder the woman. Sims is also named in the indictment.

On Nov. 27 2020, authorities allege that Sims traveled from Grand Rapids to Flint where he obtained a vehicle.

The next morning Sims drove to the target's Sterling Heights home and parked across the street. When the woman left her residence several hours later,  Sims approached her car and fired seven to eight gunshots at her.

Despite being shot multiple times, she survived.

After the shooting, Sims drove to a nearby apartment complex where he abandoned his car. A short time later, Terry picked Sims up from the complex. Later, he agreed to pay Sims $2,500 for the failed hit.

Terry is also charged with first-degree murder in a separate case in Genesee County Circuit Court for the August 17, 2021, killing of Devaroe Davis.