You keep being mean to police, you know what happens? They quit. 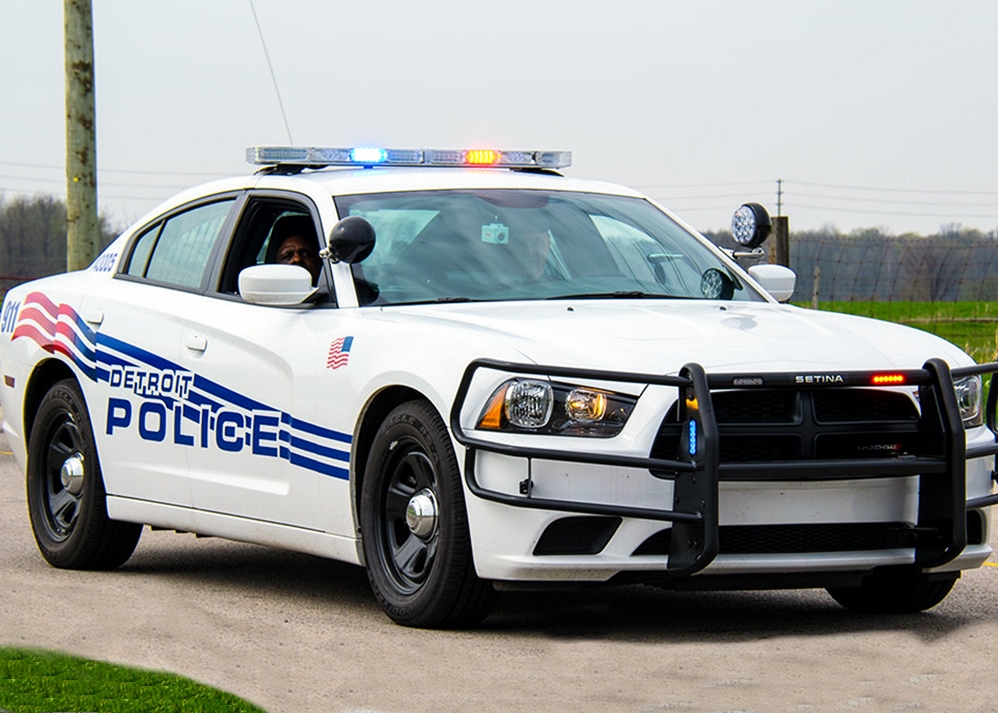 This is one contention in a Detroit News story about a chronic problem in the city: Detroit invests in recruiting and training its police officers, only to see them poached by suburbs with higher pay, less crime and more respectful residents.

But one factor driving Detroit police to other departments is the "lack of respect" officers in the city often encounter, said Steve Dolunt, a former Detroit Police assistant chief who retired in 2017.

"You arrest someone, and they get right back out because judges are giving low or no bonds," Dolunt said. "You've got people spitting on you, antagonizing you, egging you on, while someone else is filming you with their cell phone. People are getting in the officers' faces and saying, 'If you arrest me, I'll be back out tomorrow.'

"A lot of officers are saying, 'Screw it, I'll go to work in the suburbs, where I can make more money and I don't have to deal with all that crap,'" Dolunt said. "Can you really blame them?"

Yes, it's almost as if there's no reason at all to document how police interact with citizens. (Imagine a string of a million eyeroll emojis here.)

Seriously, though, retention of police officers is a problem around the country. It's especially bad in Detroit, however, where 326 police have left since 2021, a full 14 percent of the force, the News reports. Retention bonuses have helped a little, but not enough. What's more, filling the ranks with new recruits yields a force that is less likely to know and understand the city.

The biggest problem appears to be that Detroit pays for recruits to be trained, but suburban communities don't. This has led to blatant poaching:

Candidates often take the free training and then bolt for higher-paying jobs in the suburbs. For years, Detroit officials have complained about representatives from other police agencies showing up at the Detroit Police Academy to recruit officers as soon as they graduate.