A 39-year-old Lenawee County man is in the Oakland County Jail, accused of grabbing a gas station collection jar with coins and bills for sick kids. 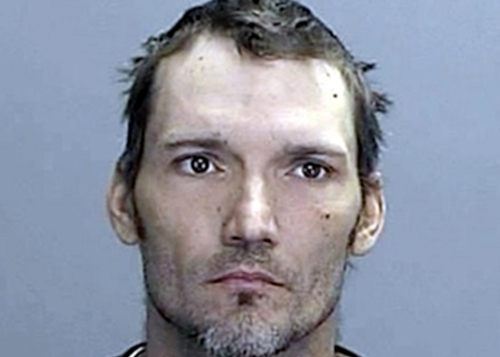 Chad Stewart, 39, is accused of larceny from a Speedway station and is a suspect in at least two similar thefts. (Photo from WDIV)

Chad Stewart allegedly ran off with a medical charity's canister from a Speedway counter in the Village of Milford on the evening of Nov. 1, WDIV web producer Derick Hutchinson posts.

He may be responsible for other donation jar thefts in the Livingston and Wayne County areas. Video surveillance footage from both thefts has been reviewed and Stewart appears to be the thief in both cases.

Stewart faces up to four years in prison if convicted of larceny from a building. 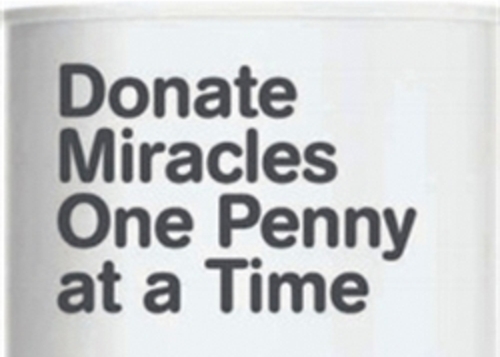 "Stealing from children afflicted with cancer. I can't think of anything more evil." one reader says.

Another, posting from Troy, comments: "How sad is that, stealing donations. Wonder how much he got. Enough for one fix?"