Warren Mayor Jim Fouts squirms uncomfortably when he answering questions from WXYZ's Jim Kiertzner about  a video that appears to show Fouts holding hands in Chicago with his executive assistant, Amanda Mika.

The pair also appears to show the pair checking into the posh Drake Hotel, dining and visiting an Apple store.

Fouts is 71. Mika's age has been reported as 25 and 28. Both are single, The Detroit News says, citing public records.

Fouts calls the video, reportedly was recorded by a private investigator, a political attack and tells Kiertzner it's taken out of context.

"I don't know,' Fouts says. "Why don't you ask the people who took the video?"

He says Mika and two others were given pay raises, but Fouts says they took on extra duties when the economic development coordinator was on an extended sick leave.
The mayor says these pay raises are temporary. He also says the video is a political attack on him.

Politics in Warren, metro Detroit's second-largest city, have long been bare-knuckled. Still, the video is an extraordinary blow to Fouts, who has been mayor since 2007.

Fouts says he went to Chicago for a variety of reasons, but the trip was not a date. Asked by Kiertzner if he and Mika are dating, he says: "I am not, and that's irrelevant."

He also says they had separate rooms, but according to the video, they registered for one room.

The video carries images of news articles and other documentation that seeks to portray Fouts as violating ethical standards.

It also is accompanied by a soundtrack, including Frank Sinatra's version of "Chicago."

The video was first posted on a website titled The Warren Forum, which proclaims, "Politicians in this city live in fear of this Web site and it affects what they do.”

"The Mayor's enforcer spied on citizens shortly after the 2011 election.  Here's what happened when the tables were turned - we may have found out an answer to the question everyone is asking in Macomb County:  Is the Mayor dating his young secretary?"

One reader, Piston053, posts a response on the Forum website:

According to online research, the Executive Suite runs anywhere from $200-$300/night.  Who paid for this trip, and other than a "romantic" weekend in Chicago, did it serve any purpose for the City?  Makes me wonder if GusPAC or some other Mayor-recognized "funds" went to it.  Also makes me wonder what other trips the two of them have gone on, while the Mayor proclaims his "I don't take a vacation" speech.

“The trips in the video had nothing whatsoever to do with pay raises given to the executive assistant. To accuse me of this is a total misrepresentation of the facts in this matter. . . .

"The $5,000 pay raise given to the mayor’s office executive assistant was given in December 2013, a full year after any trip I took. To accuse me of giving a raise to any city employee because of a trip we took smacks of dirty politics and personal political mud-slinging at its lowest.”

He did not address the nature of their relationship.

Mika earned about $50,000 a year before the raise, according to city documents. 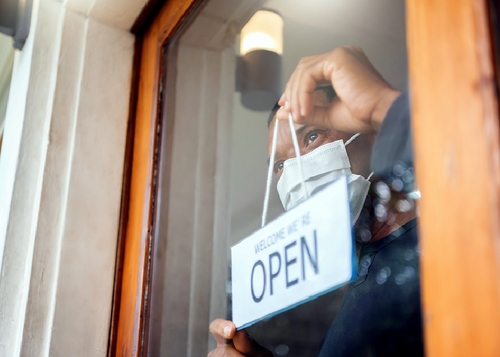