Demonstrating Gun Safety, Oakland Man Shoots Himself In The Head And Dies 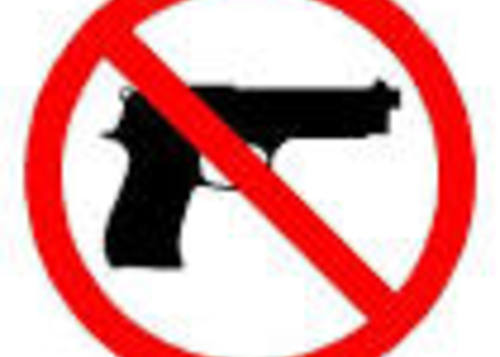 A 36-year-old Independence Township man is dead after he shot himself in the head while demonstrating gun safety, deputies tell The Oakland Press.

The Oakland County Medical Examiner has ruled his death a suicide.

The incident took place at a residence on Pinedale — off of Sashabaw Road south of Maybee Road - at 9 p.m. on Sunday, Megan Semeraz reports.

The man's girlfriend told deputies the victim had been drinking most of the day.

She told authorities that he had begun showing her how to use his three handguns and demonstrating how safe they were when they were empty, which he did by placing the gun to his head and pulling the trigger, officials said.

Undersheriff Michael McCabe said: "I have never heard of anyone testing out the safety of a gun by pointing at their head and pulling the trigger.”