A fellow Detroit area legislator says he"s "disgusted" by a racial reference by state Sen. Marty Knollenberg, R-Troy, whom he calls "out of touch with reality."

An education union leader in Detroit calls it "absurd," "scary" and "a major step backwards." David Hecker, president of the American Federation of Teachers in Michigan, adds: "“It was as racist a comment as anyone can make.”

As you can hear above, the Republican legislator suggests that failing school systems have low academic achievement levels because of high minority enrollments.

Knollenberg from Troy is responding to outrage over what he said during an education committee meeting in Lansing Thursday.

“You mentioned these school districts failing, and you mention economically disadvantaged and nonwhite population are the contributors to that.  I know we can’t fix that.  We can’t make an African-American white.  That's just, it is what it is,” Knollenberg said during the meeting, recorded on camera by the state.

He was talking about failing school districts all over the state. Natasha Baker, the state school reform officer and Karen McPhee, the senior advisor for education to Gov. Rick Snyder, were answering questions for the committee when the comment was made.

At his Allstate insurance office on East Big Beaver Road, the first-term  senator tells Russell his provocative statement shouldn't be taken out context. She paraphrases his defense: "He had just seen statistics that said that most kids in struggling districts are of color, and they led to his words."

"If they knew me they would know that I am not racist at all,” said Knollenberg of anyone offended by his comments. . . .

He said the bottom line is he doesn’t believe race is a problem. "I have an African-American employee who works for me,” said Knollenberg.

“It was as racist a comment as anyone can make,” said David Hecker, the president of the American Federation of Teachers in Michigan. “It is scary to think an elected official thinks that."

In a statement, Hecker expands:

What Sen. Knollenberg said about kids in struggling schools is racist and is a major step backwards in improving education for our children. If a child is struggling academically, it is not because of a problem inherent to their race or ethnicity.

Further, the problem of poor academic achievement in Michigan disproportionately hurts students of color and students living in poverty, however, the 2015 Michigan Achieves Report clearly shows that this crisis of downward trending achievement transcends race, income and zip code.

Research tells us what needs to be done to improve our education system and the absurd thought of changing a child’s race has nothing to do with any of it,. Let’s stick to using research to improve education policy. Racist remarks only set us back.

If a child is struggling academically, it is not b/c of a problem inherent to their race or ethnicity https://t.co/YeIYX6YOG4 @aftmichigan

This is our representative? A racist retro-perspective from a very small and narrow-minded person who I am deeply ashamed and embarrassed of.

He does not represent our community and our schools! ‪#‎resign‬

It was shocking and sickening to hear Sen. Knollenberg’s racist suggestion that the color of an African American child’s skin is a problem that needs a ‘fix.’ The problems facing our schools have nothing to do with the children who attend them and everything to do with the policies that Sen. Knollenberg and his Republican colleagues have implemented in our urban areas. This kind of racism has no place in Michigan.

Knollenberg, 52, was elected in November 2014 after three state House terms (2007-13). He earned a history degree from Albion College in 1986 and is the son of former Congressman Joe Knollenberg, who served in Washington from 1993-2009. 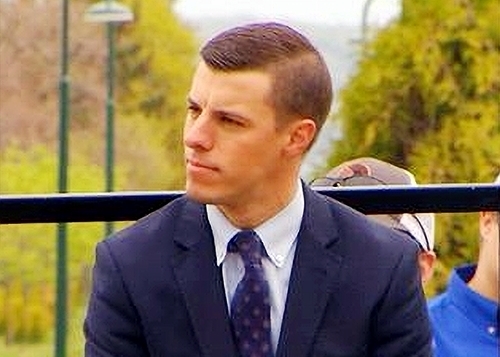 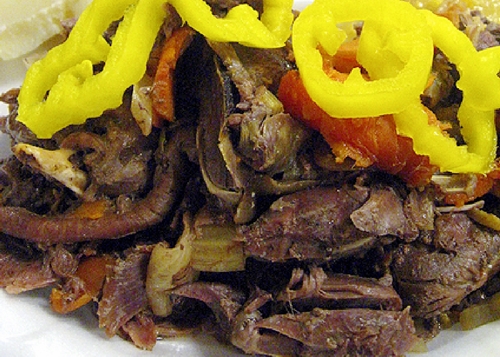 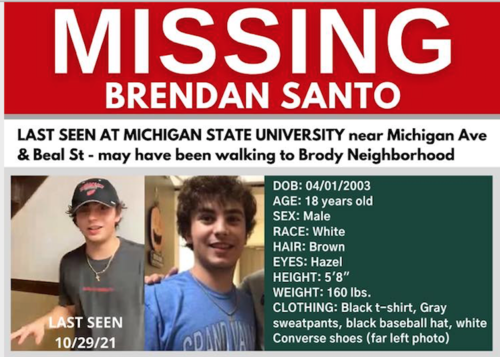 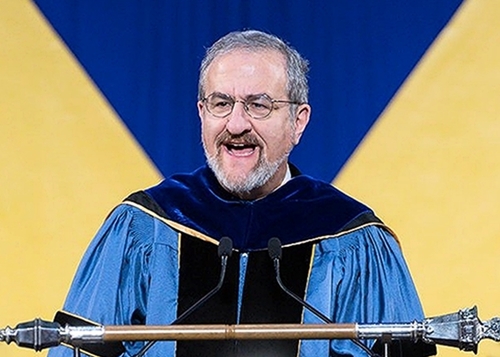