Observations at the Kwame Trial After Week 1

Observations from the federal courthouse on Lafayette Blvd.:

Kwame Kilpatrick is still managing to muster a smile after a week of trial. And yes, he’s looking rather dapper, some days wearing a bow tie, others a traditional one.

That being said, the government had the upper hand during the first two days of testimony this week. The last two days went to the defense.

On the first two days of testimony -- there was no court on Tuesday because of a Jewish holiday -- the government scored points, establishing through bank records, that Kilpatrick suddenly became cash-flush as mayor, depositing more than $500,000 in cash in the bank beyond his salary, from 2002-2008. That helped lay a foundation for the feds, who have alleged that the mayor had no obvious source of cash and got the money through bribes and kickbacks, in part, by rigging city contracts to help his friend, contractor Bobby Ferguson land lucrative contracts.

Kilpatrick’s attorney, Jim Thomas, while cross examining an IRS agent about the cash, suggested that maybe Kilpatrick got legitimate cash gifts. In fact, Thomas mentioned that wealthy businessman Don Barden at a Kilpatrick birthday announced he was giving Kwame $5,000 right on the spot, and invited others do the same. (It wasn't clear whether it was a check or cash).

But let’s face it, how many folks give big big cash gifts? Checks, perhaps. But cash? Well, maybe if they’re more than gifts. Bribes? Kickbacks? The government hopes that’s what the jury is thinking.

The prosecution also presented a witness who described himself as a close friend of Kilpatrick. The friend, Mahlon Clift, who was visiting from Chicago, said Ferguson stopped at his hotel and gave him $90,000 in cash for Kilpatrick in 2008, shortly before Kilpatrick went to jail in his perjury case.  The defense tried beating him up and discrediting him, but he seemed pretty credible.

The last two days, Thursday and Friday, went to the defense. Frankly, the government could have done without these two days.

On Thursday, the feds began a two-day presentation on how Kilpatrick, as the state’s House minority leader, lobbied successfully in the year 2000 for two state grants for arts and community improvements for non-profits that benefited his wife Carlita and Bobby Ferguson. One was for $300,000 and another was for $500,000.

But after some tough questioning from the defense lawyers, government witnesses conceded that there may have been some ethical and contractual questions over the grants, but not necessarily illegal ones. In fact, for the $500,000 grant, the state only gave half after raising questions about how it was being spent. A state official testified that the state thought about trying to recoup the first installment of $250,000, but decided not to because it would be too much trouble and the likelihood of recovery was slim.

In the end, it seemed pretty clear any questions about the grants could have been resolved administratively through action by the state, or even civilly in court, but not criminally.

Sure, the prosecution may have, at minimum, raised more questions about Kilpatrick’s integrity by bringing up the grants. But the defense seemed to have neutralized allegations that anything illegal transpired. Or at minimum, created reasonable doubt.

This early in the game, the prosecution doesn’t want to start creating doubt in the jurors’ minds about the solidness of its case.

As I see it, the feds have to be careful. This is a long trial. It’s supposed to last four months. And there’s four defendants: Kilpatrick, Ferguson, Kilpatrick’s father Bernard and Victor Mercado, the former water department boss.

So I think every pitch counts. If you start throwing ineffective pitches, you wear out the jurors. You can lose them.

Geshel defends the feds bringing up the grants, saying, even if they did not advance the ball that much, they managed to show that Kilpatrick’s shady dealings went way back, even beyond his days as mayor.

But Gershel adds: “I think you have to be careful.”

He said he remembered early on during the prosecution of the Hart trial, that his team was presenting too many details to the jurors. He was concerned about losing the jurors and having “to play catch up” to get them back.

“I said, ‘we’ve got to stop, we’re killing the jury with boredom.'”

It may be a little too early for that in the Kilpatrick trial. But four months is a long time. And prosecuting four defendants at one time also presents added challenges.

Fair to say, these case are never easy, no matter how many wiretaps and witnesses you have. 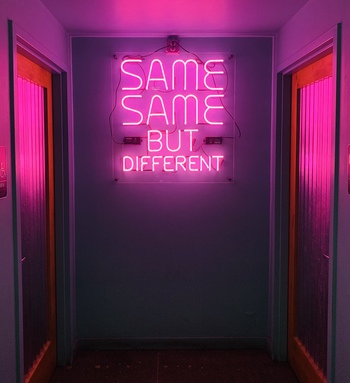 Very cool neon light inside the Sy Thai Go! on Griswold St. A line from the movie "The Interview". 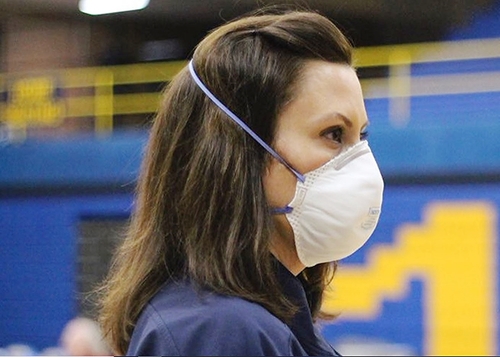 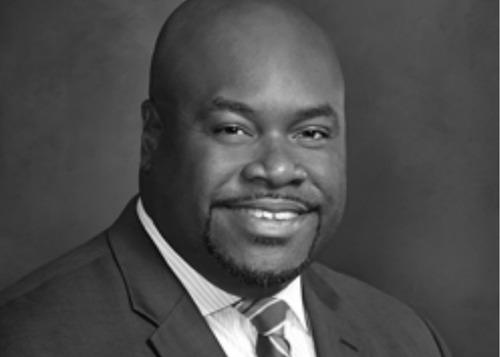 Politics Podcast: MSU Radio Analyst Talks About the Politics of Education During the Pandemic 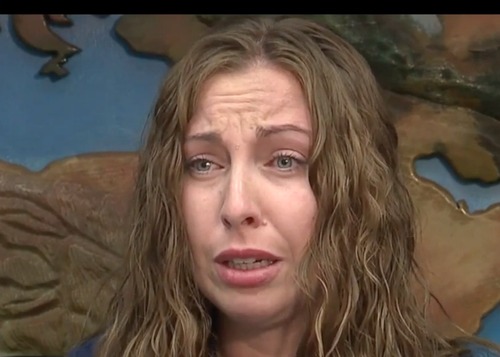 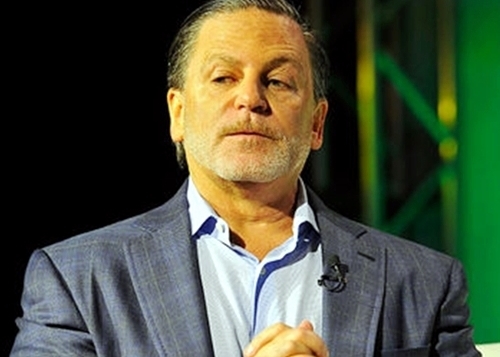