Its debut, which began with a soft opening Dec. 28-29, follows a self-financed upgrade by Nya Marshall. She bought two side-by-side early 20th century buildings in 2014 and oversaw extensive renovations. 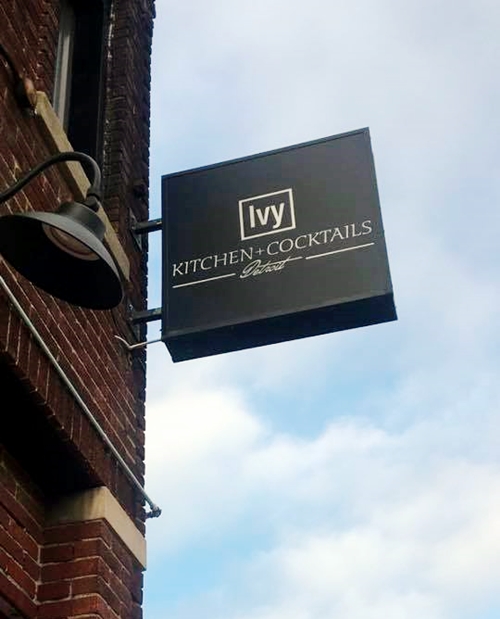 It's on East Jefferson, east of the Belle Isle Bridge. (Photos: Facebook)

Marshall recruited Davante Burnley, a 28-year-old culinary school graduate, as her chef and hired Justice Akuezue, 29, as a bartender. The two men previously collaborated in a series of pop-up meals called The Exchange.

With them on board, "Ivy has hurtled itself into 'one to watch' territory," Freep food writer Mark Kurlyandchik says in a roundup of "what to look forward to in 2020."

Ivy's menu, not yet available online, offers "modern American options with a healthy dash of fusion," according to Eater Detroit's impression from posted photos (below). The fare "will also reportedly feature touches of Italian, Mexican and Caribbean cuisines."

House-made pastries include cheesecake and triple chocolate raspberry mousse cake, both shown below. 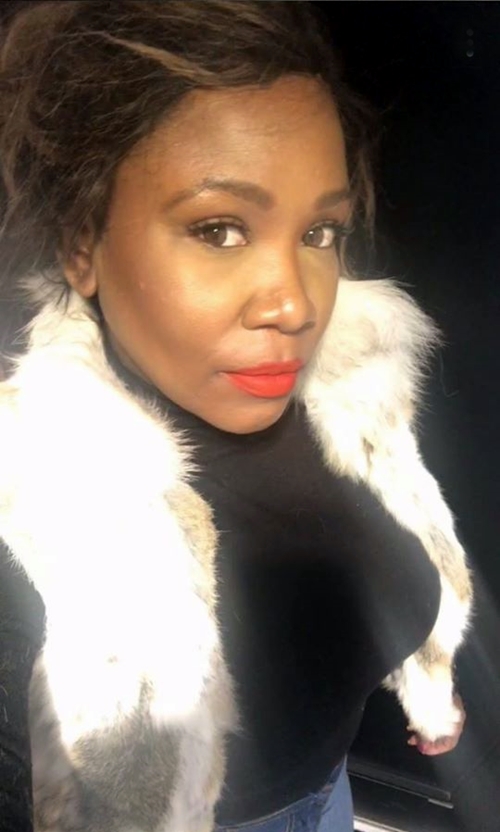 Nya Marshall grew up on the city's east side.

The 60-seat restaurant is at 9205 E. Jefferson Ave., east of the MacArthur Bridge to Belle Isle.

The owner, who grew up on the east side, earned a 2005 master's degree in business administration at Wayne State University. She's a former Ford Motor Co. project manager who started a property development company in 2009 called DIOMO -- short for Doing It On My Own. 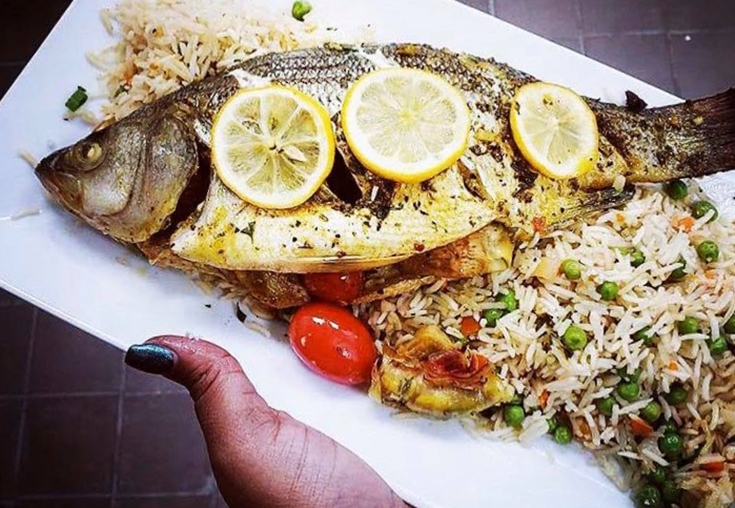 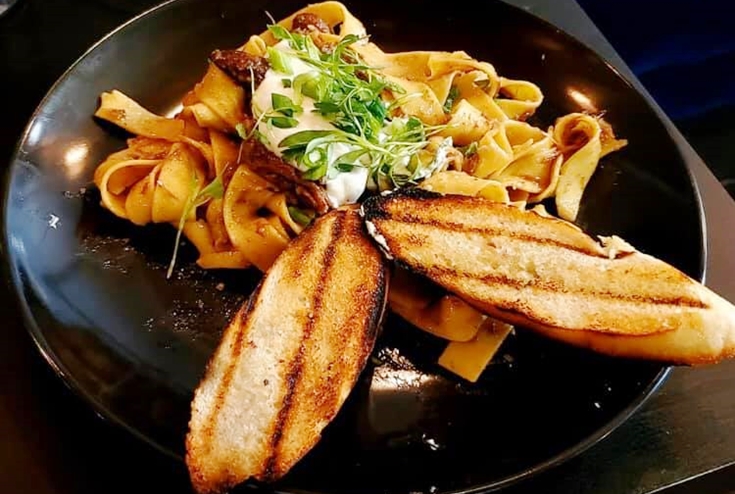 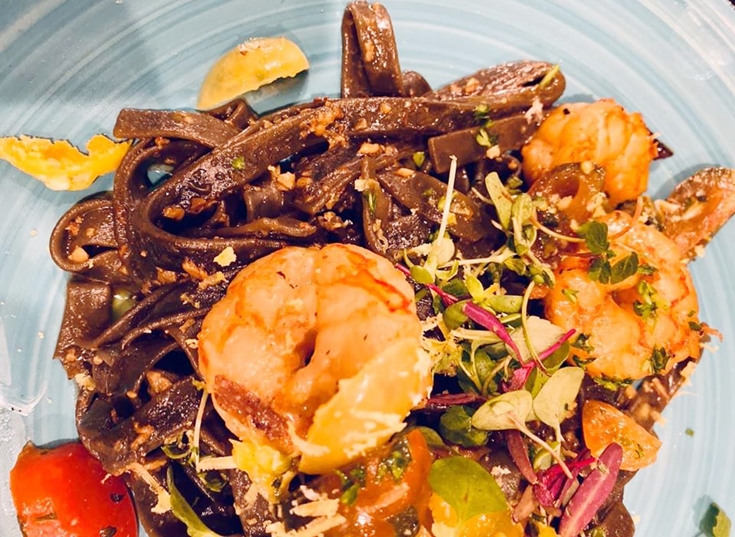 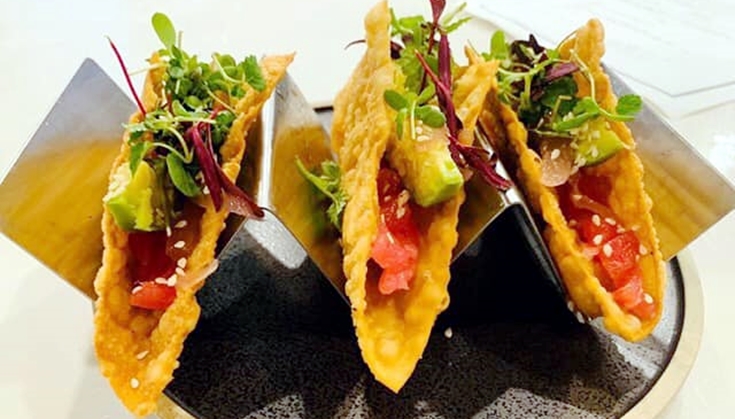 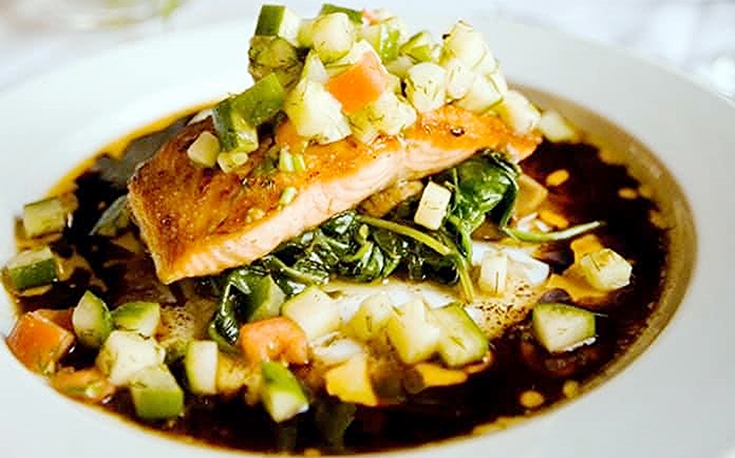 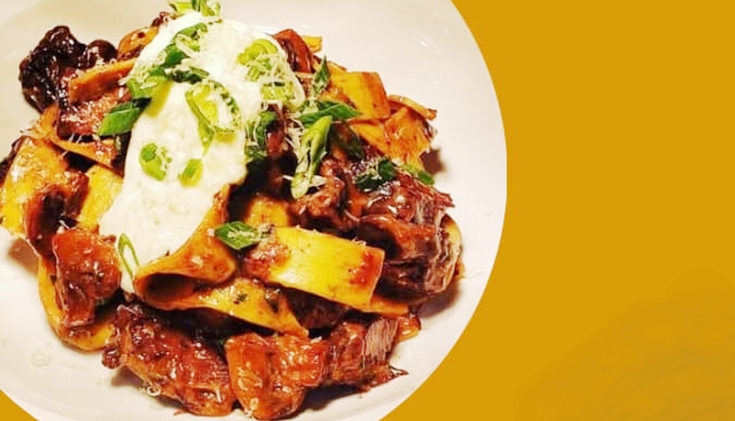 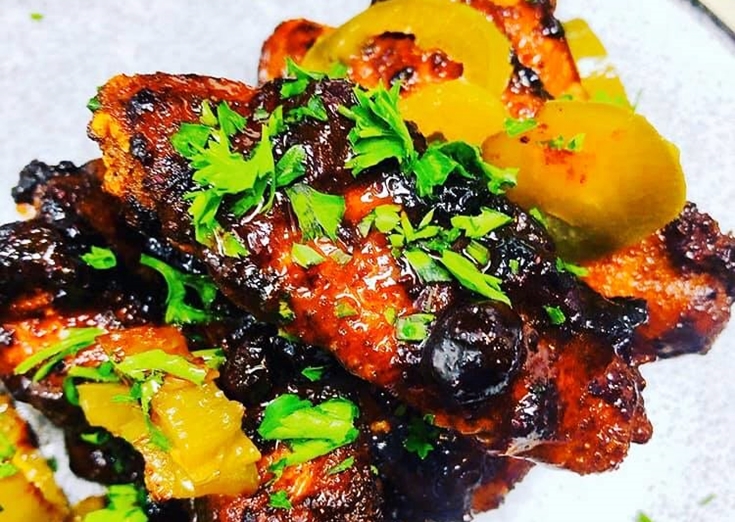 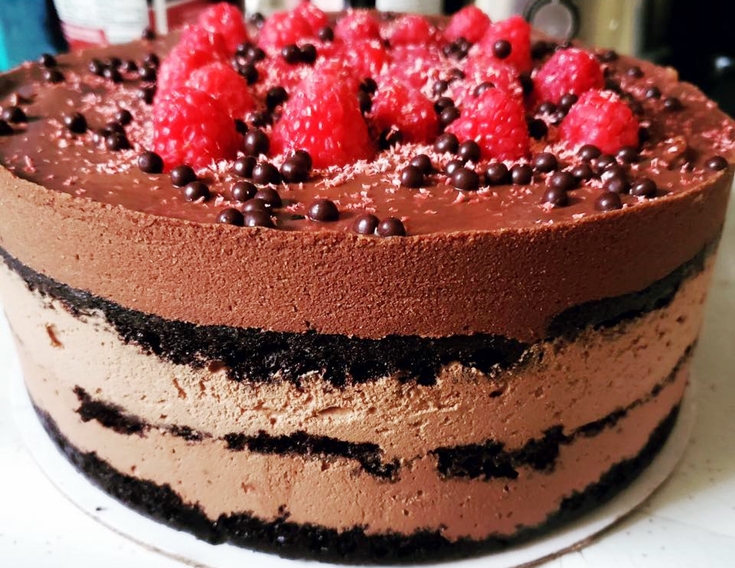 Triple chocolate raspberry mousse cake is made on site. 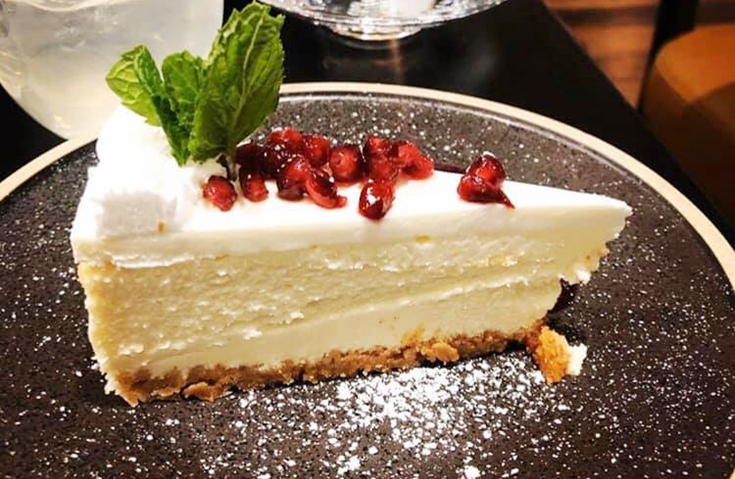 Cheesecake with mint and pomegranates. 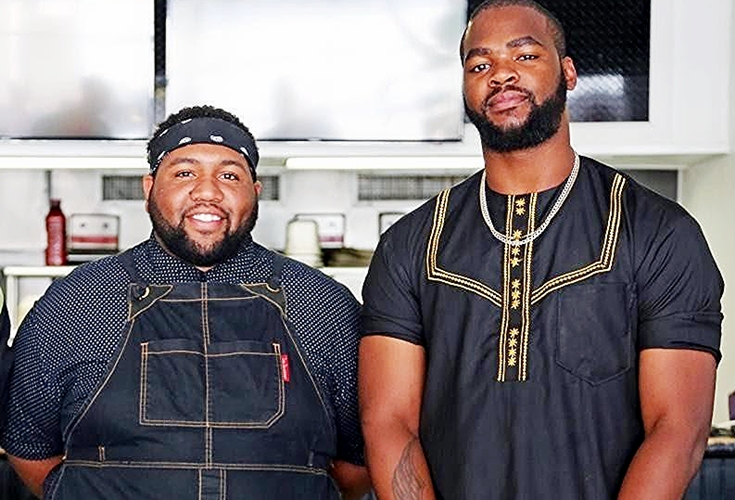