Electronic music festival Movement will this year feature a mix of festival mainstays and newcomers, including rappers A$AP Ferg and Detroit's own Kash Doll. 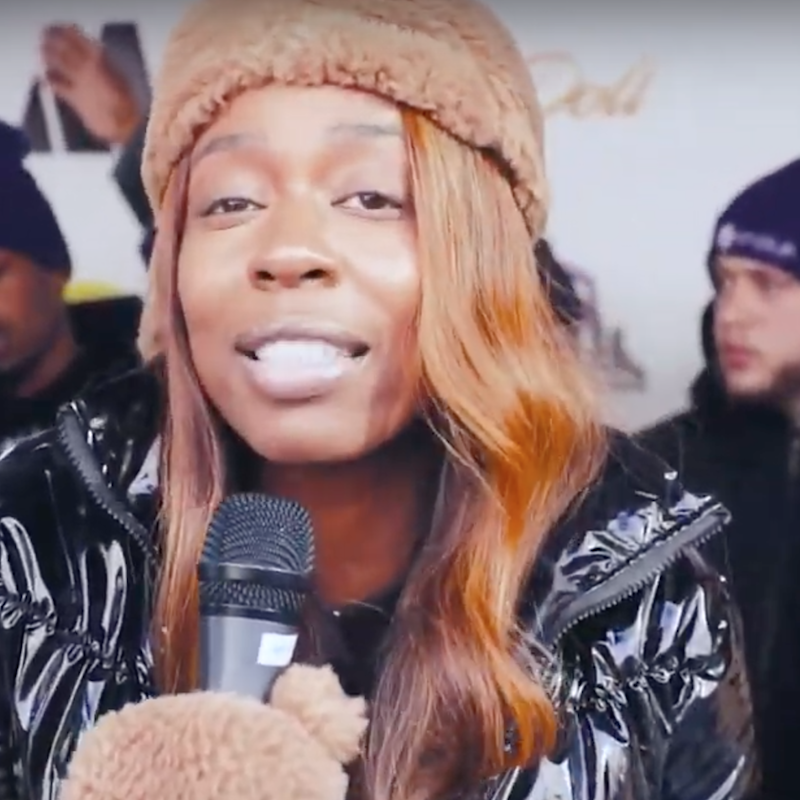 Promoters of the annual event, held at Hart Plaza over Memorial Day weekend, unveiled a lineup of dozens of artists Tuesday. Also on the bill is Canadian producer Deadmau5, who will perform as Testpilot, his techno alter-ego, and Swedish SJ-producer Adam Beyer.

And in an electronic music first, UK drum and bass pioneers Goldie and LTJ Bukem will take the stage together as Goldie b2b LTJ Bukem with DRS.

This year's fetsival is May 23-25. Tickets, available online, start at $99 for a single-day pass.