Once upon a time, all a park needed was a few benches, a flagpole, maybe a statue or two for the pigeons to poop on. No more. You might say the park game has been raised, even in humble cities like Hamtramck. 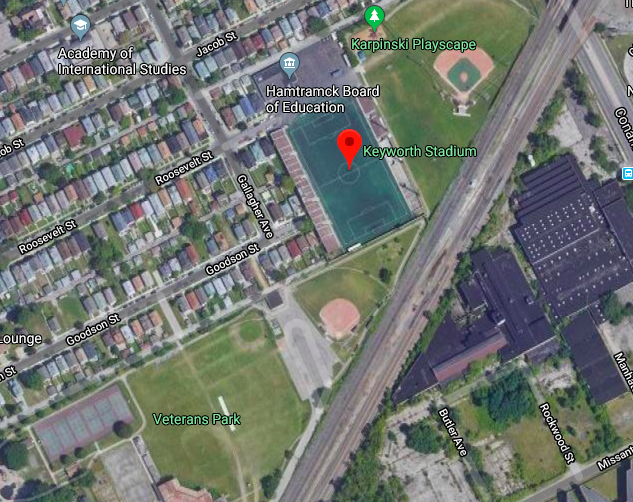 Although filled with qualifiers -- "could be," "preliminary plans," "long-gestating," "still a draft" -- plans for Hamtramck's Veterans Park were unveiled Friday, and look transformative for the 26-acre parcel. They feature a splash pad, wooded trails and outdoor "living rooms."

The site includes Keyworth Stadium, home of the Detroit City FC, and Hamtramck Stadium, where the Detroit Stars of the National Negro League played baseball.

The efforts  follow an $807,2000 grant from the Ralph C. Wilson Jr. Foundation the Michigan Municipal League Foundation announced in 2018  to create a master plan and community engagement process for the park.

At the same time, a crowdfunding campaign has raised more than $65,000 to update the Hamtramck stadium, officials said.

No final budget was disclosed for the vision, which was described as "still a draft."