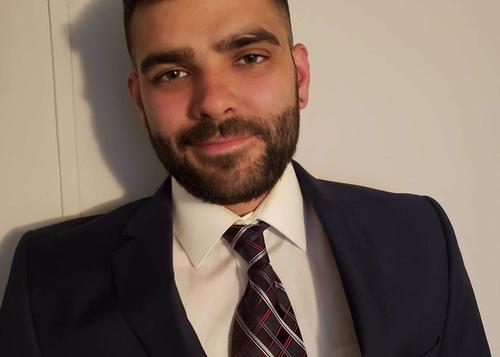 A hate group member with a public record of violence against women was recently appointed to represent a majority-hispanic city in western Michigan.

Morgan Bolles, 32, was appointed to be a city commissioner in Fennville on Dec 2. Five days after commissioners elected him, the public found out he was a member of right-wing Proud Boys, an SLPC-designated hate group, which describes itself as “western chauvinists.”

Fenville City Commissioner Jim Hayden was one of seven who elected Bolles to fill a vacant seat. He said the commissioners had no idea about Bolles’ past. Hayden called on Bolles to resign and run in the next election instead. Bolles said he won’t step down.

Bolles was appointed to serve for two years. If the public wants to recall him, they will have to wait for one year, according to state law.

Fenville has a population of 1,800. 51% residents are hispanic, according to census figures. The city has never had an hispanic commissioner.

Socialism is for ‘Figs’ 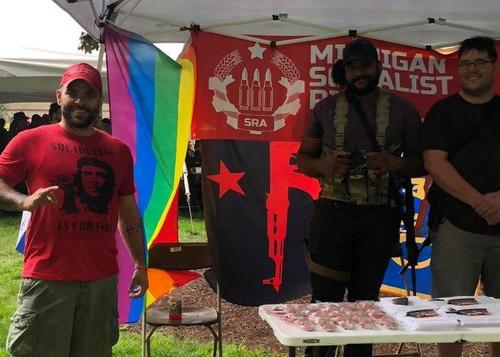 Within five days of Bolles’ appointment, photos surfaced which showed Bolles carrying a Michigan Proud Boys flag and sporting a shirt that reads “Socialism is for F-gs,” the middle letter of “f-gs” appearing as a dash on the shirt.

In one picture, Bolles is seen posing with members of the Socialist Rifle Association Michigan chapter, a far-left organization that favors firearm self-defense, according to its website. In the photo, Bolles flashes the OK hand gesture, used by the alt-right to signal support for white supremacy and sometimes used by conservatives to troll progressives.

The pictures of Bolles wearing the shirt were taken at a September 2nd Amendment rally in Lansing. They were brought to attention by online group Vigilant Anti-Fascist Action. He told the Detroit News that “f-gs” stands for “figs,” and that he made the OK gesture to show support for the left-wing activists.

The pictures of Bolles wearing the shirt were taken at a 2nd Amendment rally in Lansing Sep 2019. They were brought to attention by online group Vigilant Anti-Fascist Action.