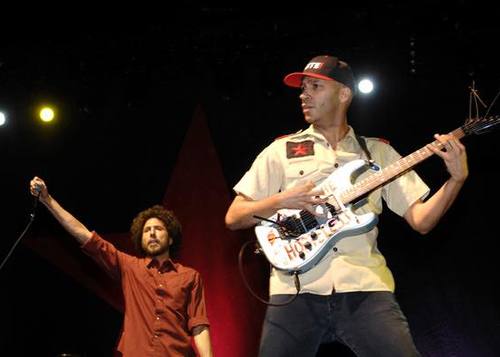 Political rockers Rage Against the Machine will make a tour stop in Michigan for the first time in 21 years.

Rage last performed in Michigan at the Palace of Auburn Hills in 1999.