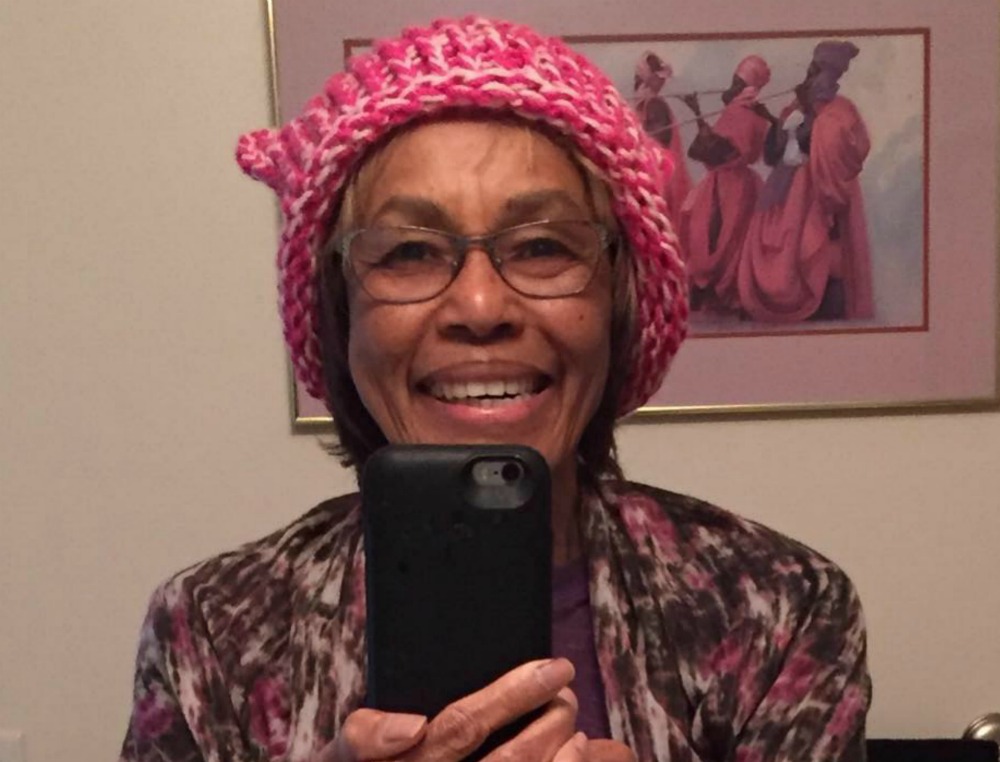 Susan Watson, a reporter, editor and columnist for the Detroit Free Press, who was a powerful voice in the Detroit community, died on Saturday at age 76.

She was hospitalized recently for complications from sarcoidosis, an inflammatory disease that affected her lungs.

Watson worked at the Freep for three decades before going on strike in July 1995. She never returned to the paper, instead turning to work as editor of The Detroit Teacher, a biweekly publication of the Detroit Federation of Teachers.

In 1965, Watson graduated from the University of Michigan. Two months later, she went to work at the Free Press.

She was one of the first women columnists and the first female editor at the Detroit Free Press. In three decades at the paper, she became a leader in gender and race issues in journalism, serving as a role model to women in a male-dominated industry, according to a biography at the Michigan Journalism Hall of Fame, where she was inducted in 2000.

She earned many awards, including several from AP and UPI for columns and the Heywood Broun Award for a year-long investigation into the abuse of developmentally disabled youths in a state facility. She also was honored with the Knight Ridder National Excellence Award in News/Editorial and given three Emmys for local television commentary. She is a member of Michigan Women’s Hall of Fame.

Her death caught her former employer unprepared. Shortly before midnight Saturday, the Freep posted one paragraph and a black-and-white photo with her son Allen Watson's four-sentence Facebook announcement (below). Oddly, that remained the extent of coverage through Sunday.

"Susan was my first boss in the newspaper world--when she was Free Press City Editor and I was a clueless intern--and she quickly became a friend and ally. I'll never forget the look I caught her giving Brian Flanigan, an obstreperous and charming veteran reporter who was putting the moves on me in the City Room soon after my arrival at the paper. I know what you're up to, Flanigan, that look said. Susan was right. I ended up married to the guy. We both adored Susan."

Survivors include her son, Allen Watson of Maryland, daughter-in-law, Patricia L. Watson, and grandsons Mikyle and Spencer. "My mom was my first superhero," he posts early Sunday of Facebook.

Others express admiration and affection there:

Emily Everett, friend and colleage of Watson's at the Freep: We have lost one of the best. Susan Watson’s body finally gave out on her, but not her heart or her soul or her courage. On her last day with us, this piece of a poem caught my eye: “… she was a breathtaking mosaic of all the battles she’s won.”
Amen to that. Rest in peace, raise a little hell, my friend. I will miss you more than you could know. ❤️

Shawn Ellis, a Teamsters official who was on strike with Watson: We lost a giant tonight with the passing of Susan Watson. She meant the world to so many! Please hold her family and long, long list of friends and colleagues in your prayers.

Kim Trent, a former Detroit News reporter and fellow striker:  I am so very, very sorry, Allen. Your mother was an amazing woman, writer, friend, role model and, most importantly, mother.