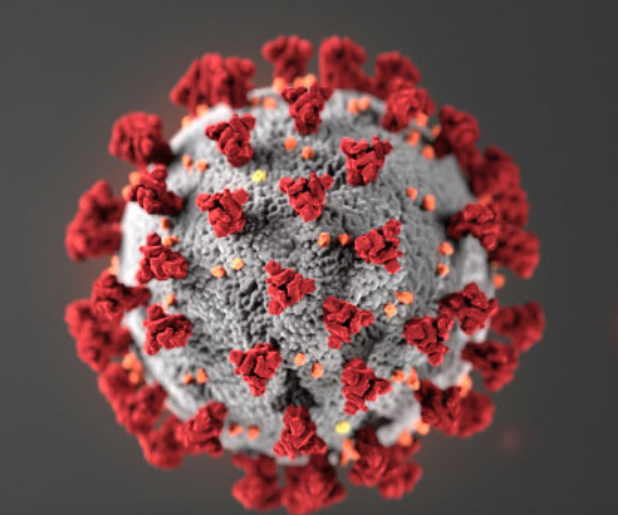 Tonight, I announced that in order to slow the spread of COVID-19 in Michigan, I am ordering the closure of all K-12 school buildings, public, private, and boarding, to students starting Monday, March 16 until Sunday, April 5. School buildings are scheduled to reopen on Monday, April 6.

I am working with partners across state government to ensure educators, parents, and students have the support they need, and to ensure our children who rely on school for meals have access to food.

The three-week period aligns with most spring breaks, Whitmer noted, so it's really only two weeks of missed classes.

Some districts have prepared for a transition to online lessons, and a number in Southeast Michigan -- including Allen Park and West Bloomfield -- had cancelled classes today so administrators and teachers could do training. Seven districts in Washtenaw County, including Ann Arbor, are shut Friday.

Detroit public schools are closed today. In an email to parents on Thursday, Supt. Nikolai Vitti said: "As you know, 'online learning' is not an at scale option for the vast majority of our students and families" because they lack home computers.

In contrast, West Bloomfield's system is lending Chromebooks to pupils in grades K-6.

“We continue to urge Michiganders to take precautions to prevent the spread COVID-19 in our state,” said Dr. Joneigh Khaldun, Michigan's chief medical executive. “We have to proactively implement community mitigation strategies that will help prevent the spread of the disease, and particularly protect our most vulnerable Michiganders.”

Clinical specimens were collected from the individuals and sent to the Michigan Department of Health and Human Services Bureau of Laboratories, where they tested presumptive positive for COVID-19, the state said. The specimens will be sent to the Centers for Disease Control and Prevention for confirmation.

On Tuesday night, shortly after polls closed for the primary, the state announced that a person in Oakland County and another in Wayne County had contracted the disease.

Earlier on Thursday, when there were only two confirmed cases in Michigan, Dr. Russell Faust, medical director for Oakland County Health Department, told Deadline Detroit that the reason for the low number  was likely because so few tests had been administered in the state.

“We need to behave like there’s not just one case," he said many hours before ten more cases were confirmed.

The state again reminded people to;