LeDuff: Detroit's jails and courts are perfect disease incubators. So Why No Action? 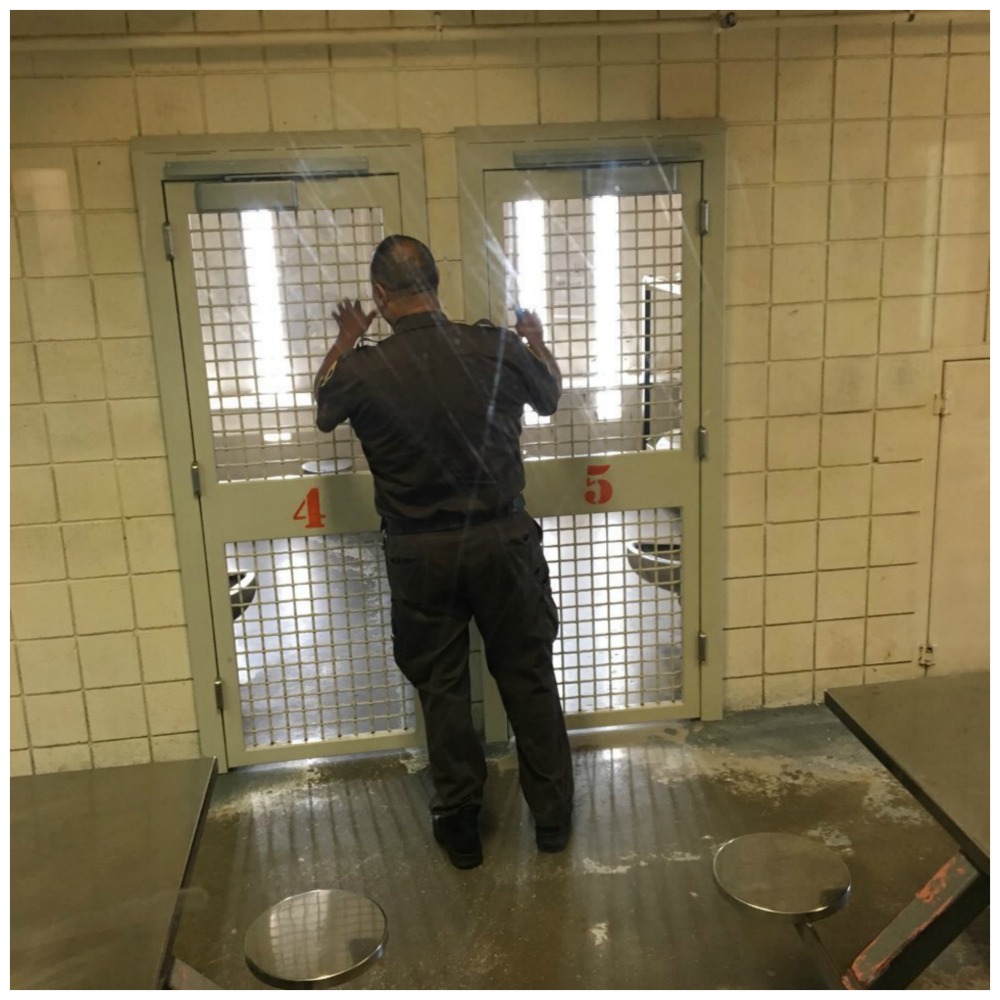 One of the biggest holes in Michigan's public health response appears to be its public safety apparatus.

Detroit's Wayne County Jails and Courts still haven't been contacted by the state about responding to the coronavirus, county officials complain.

These facilities are the largest in Michigan, where strangers cohabitate in filthy conditions. About 25,000 people pass through in a year, with daily turnover.

Deputies, judges, lawyers and all sorts of civilians come and go home to their families from here. Arrestees go back to the streets.

And remember: The jails are so squalid, they've been under court order for the past 35 years to provide minimum health care. It's so bad that federal detainees were removed from the jails years ago.

At intake, there are no functioning showers for arrestees. Uncleaned, they go to a large dormitory with others.

'We're making it up'

A judge told me this morning: "A lawyer asked to approach the bench. I said 'hell no.' We don't know what to do. We're making it up as we're going along."

I wrote about this five days ago.

The state government's response to the crisis is to limit personal behavior and private industry. And yet the public sector, for which it's responsible, goes ignored.

Can someone from the state please get off her ass and have someone at least make a call? It is as outrageous as it is incompetent.