Apparent negligence has consequences, which were fatal for a 15-year-old Detroiter last month and job-eliminating for a Mumford High teacher this week. 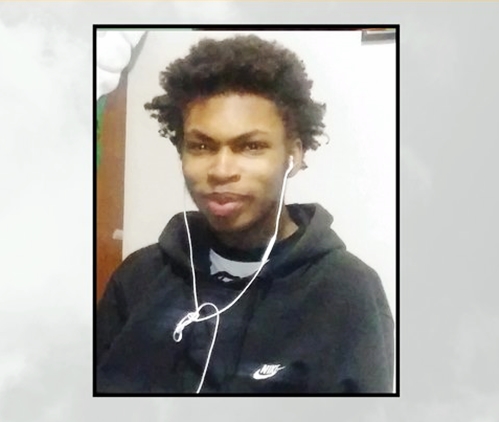 Chalkbeat Detroit covers a school board meeting that included the firing:

The Detroit school board fired a swim teacher at Mumford High Tuesday night, nearly a month after the death of a student who was found unresponsive in the school’s swimming pool.

The board voted unanimously to terminate the swim teacher for violating Michigan’s public pool safety guidelines and standards of ethical conduct. The board voted during its monthly meeting, and identified the teacher only by his initials.

The physical education faculty member had been on paid administrative leave since D'Sean Blanding drowned Feb. 24 at the Wyoming Avenue school on Detroit's near-northwest side.

"Getting to the bottom of that situation is the highest priority for this district and this board," Mays said. "That tragedy has not been overlooked and will not be overlooked. We’re all very committed to delivering justice.

Christina Blanding, who buried her learning-disabled son March 7, spoke to the board.