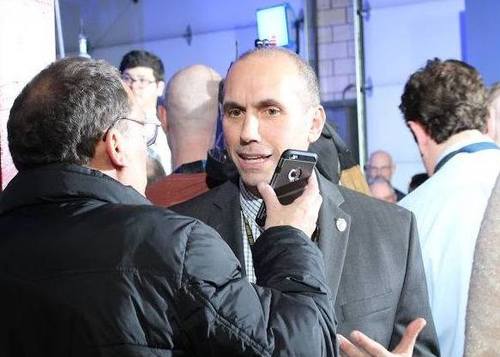 Smith was first elected as prosecutor in 2004. (Photo: Facebook)

Longtime Macomb County Prosecutor Eric Smith has tendered his resignation after being charged with embezzlement by the Michigan Attorney General's Office.

“After much reflection, I know that for the betterment of my family, my health, and the citizens of Macomb County, it is time for me to step aside so that the Macomb County Prosecutor’s Office can continue its great tradition of serving and protecting the county,” Smith said in a statement, according to The Macomb Daily.

Smith, of Macomb Township, held the post since 2004. The county Board of Commissioners was to consider his ouster this week. The 53-year-old is accused spending $600,000 in public funds on luxuries like a security system for his house and makeup and flowers for some employees. He maintains his innocence and wrote Monday that he would "whole-heartedly" defend himself against the allegations.

The charges were announced almost a week ago.