Blue skies and soothing warm air Thursday made for an inviting opportunity to get outside and enjoy the outdoors and escape the ugly reality we wrestle with daily.

Detroiters headed to Belle Isle and Palmer Park, among other spots, and most obeyed our nation's mantra of social distancing. But some people, particularly on the basketball court, who appeared to be a little closer to one another than Dr. Anthony Fauci would want to see. 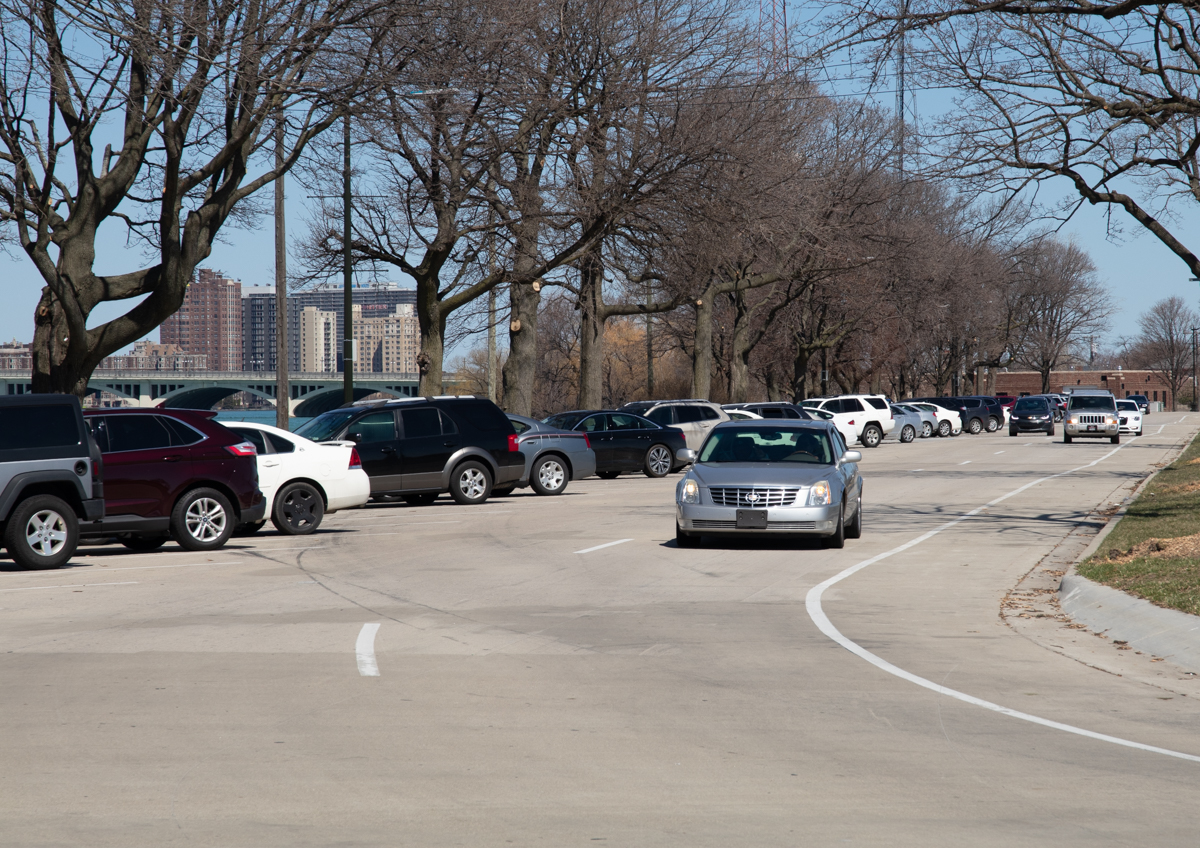 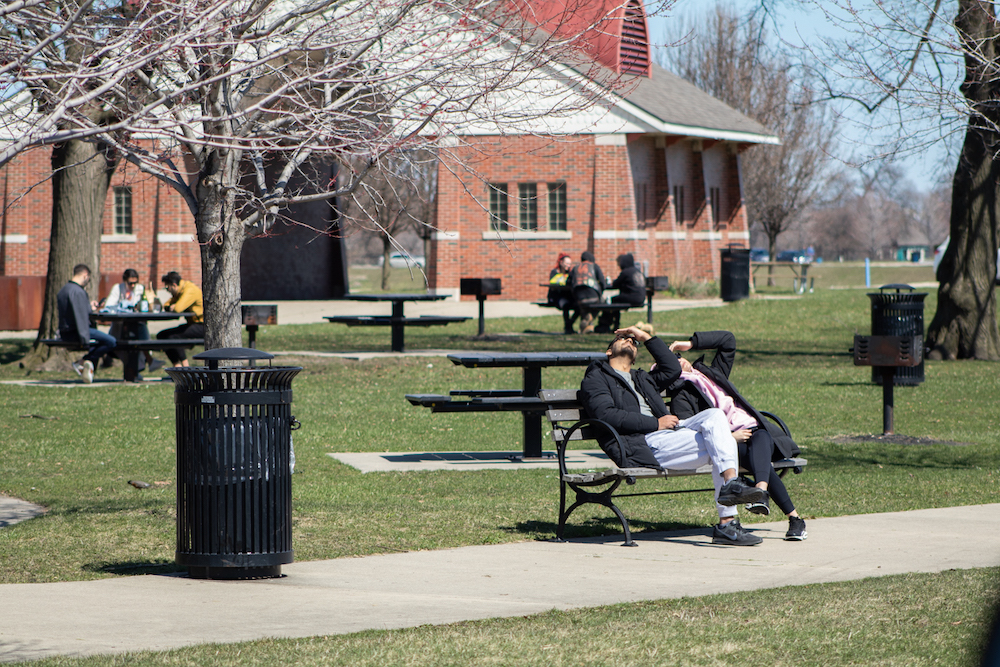 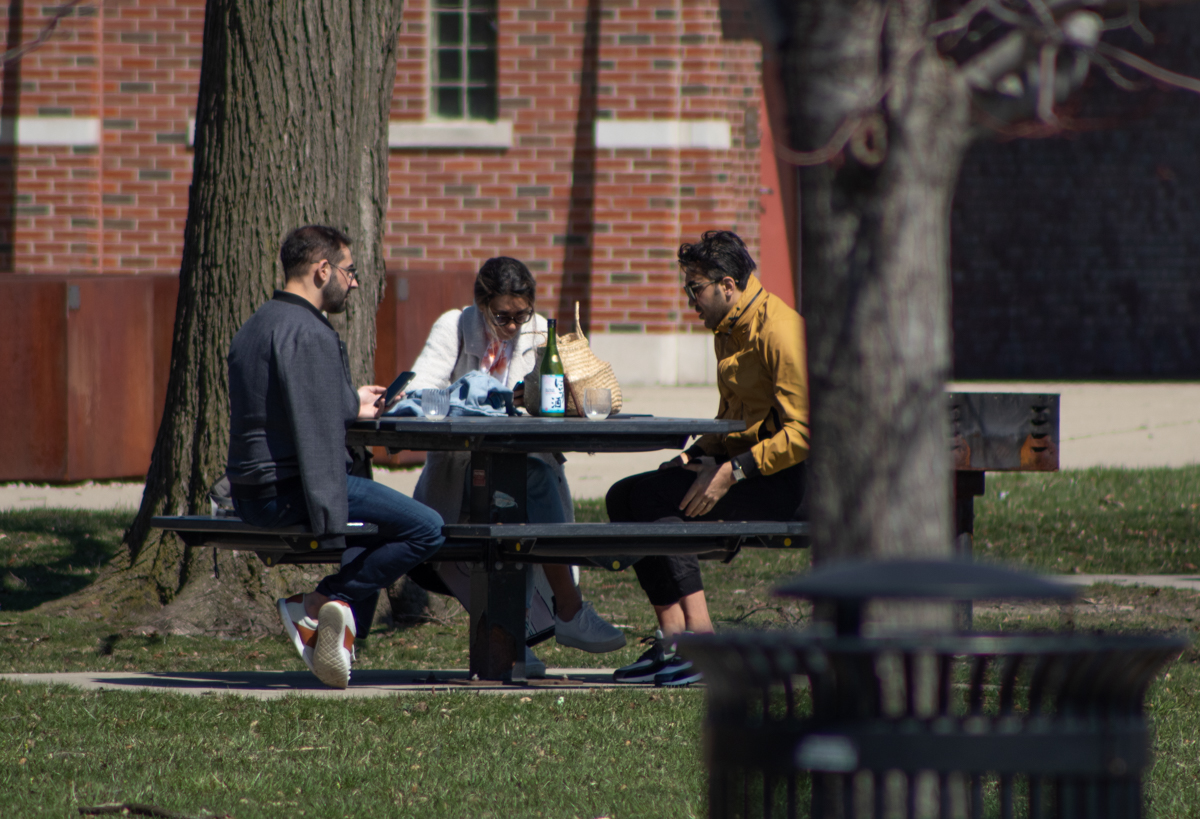 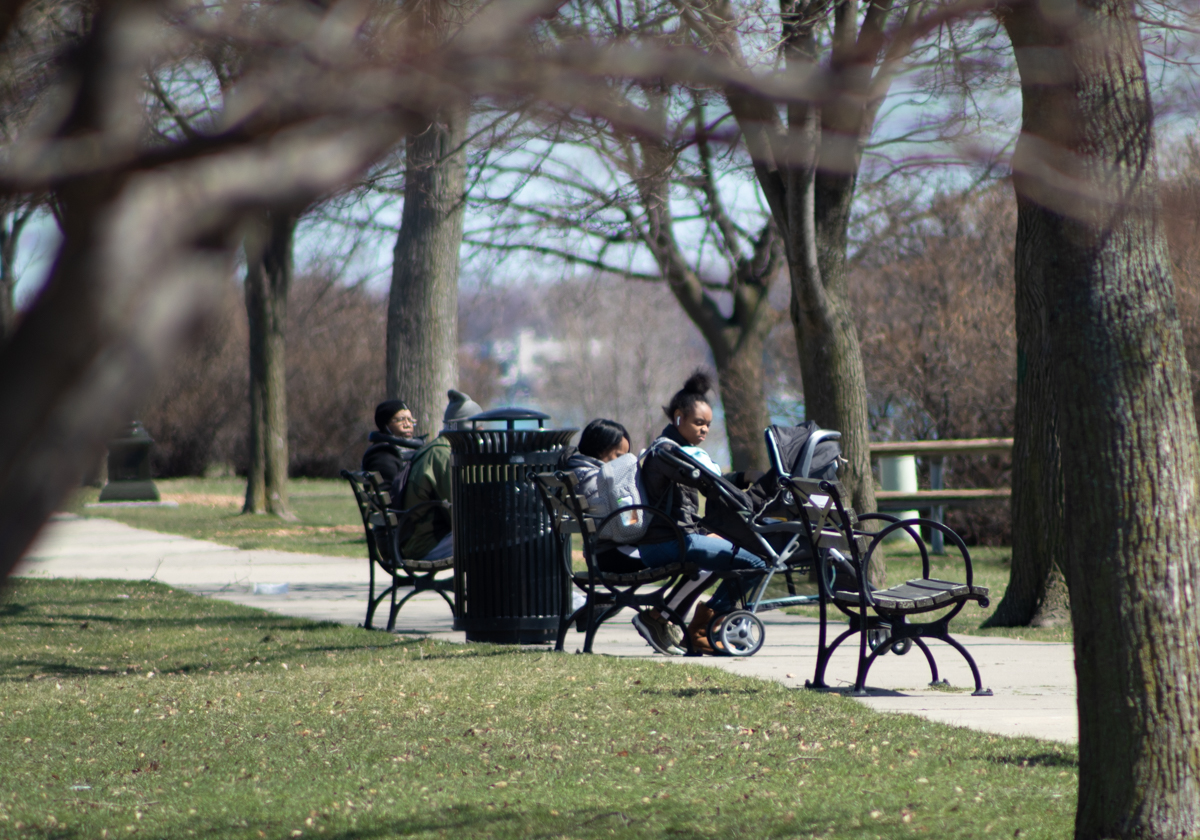 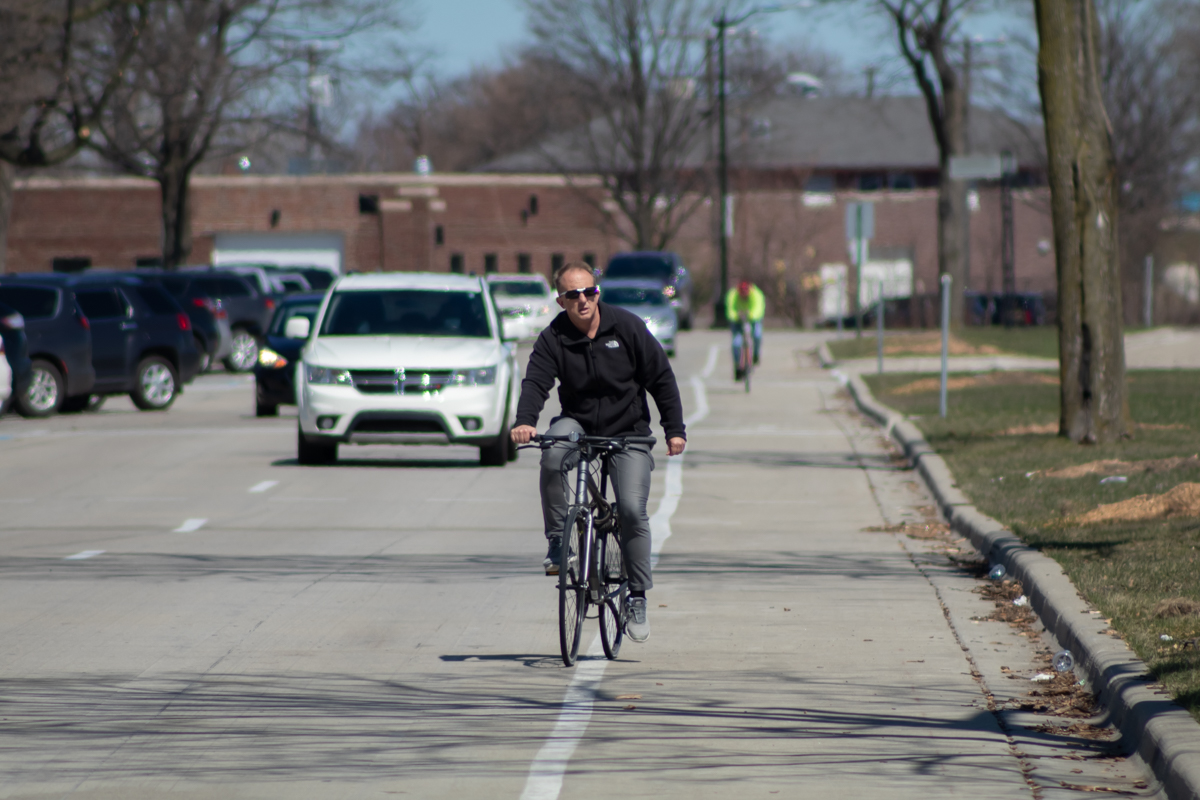 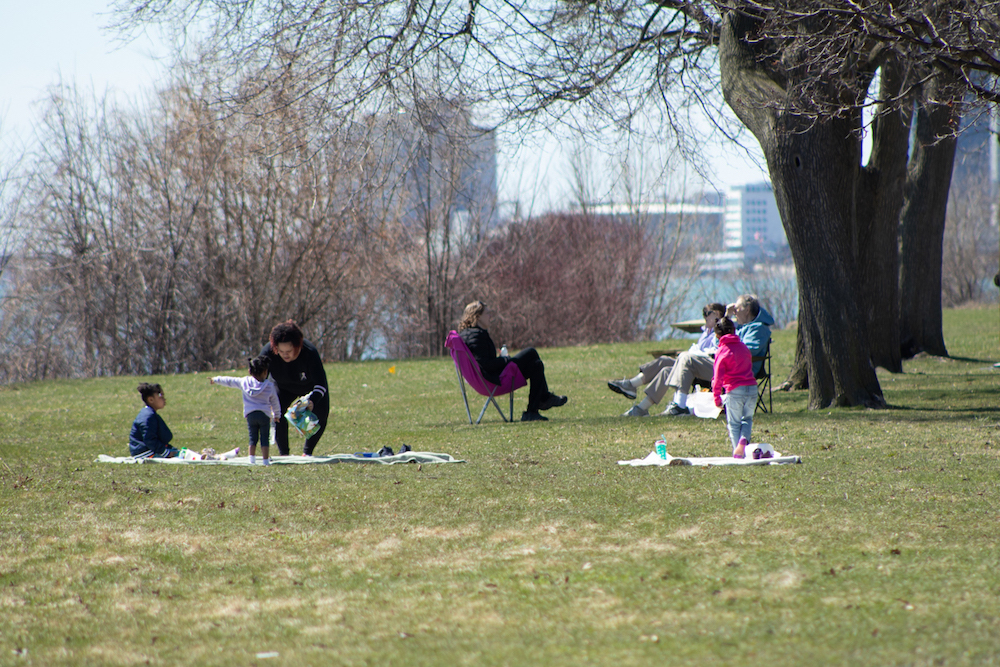 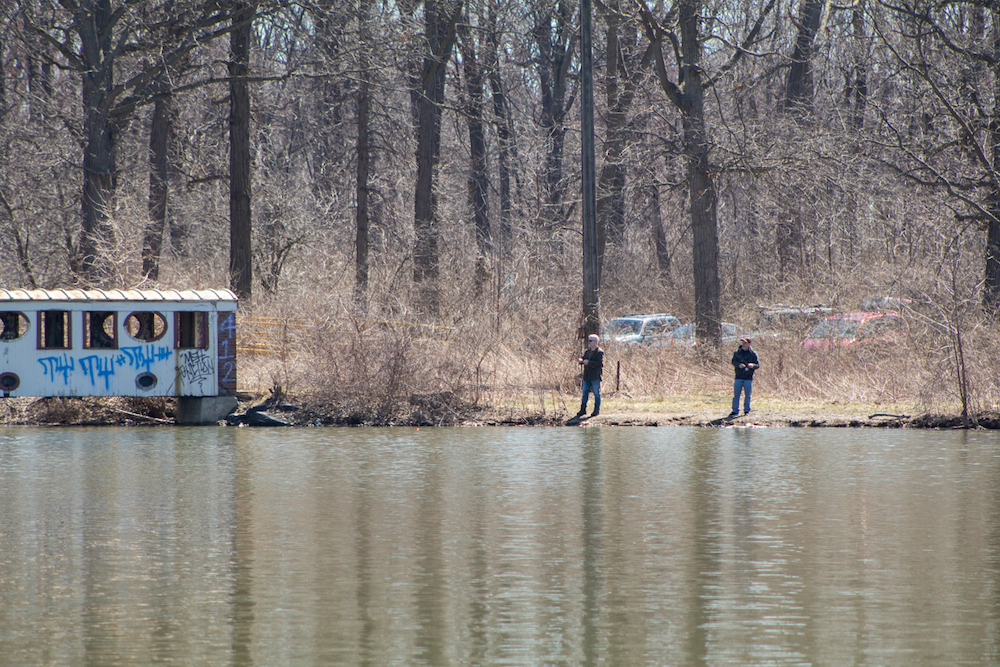 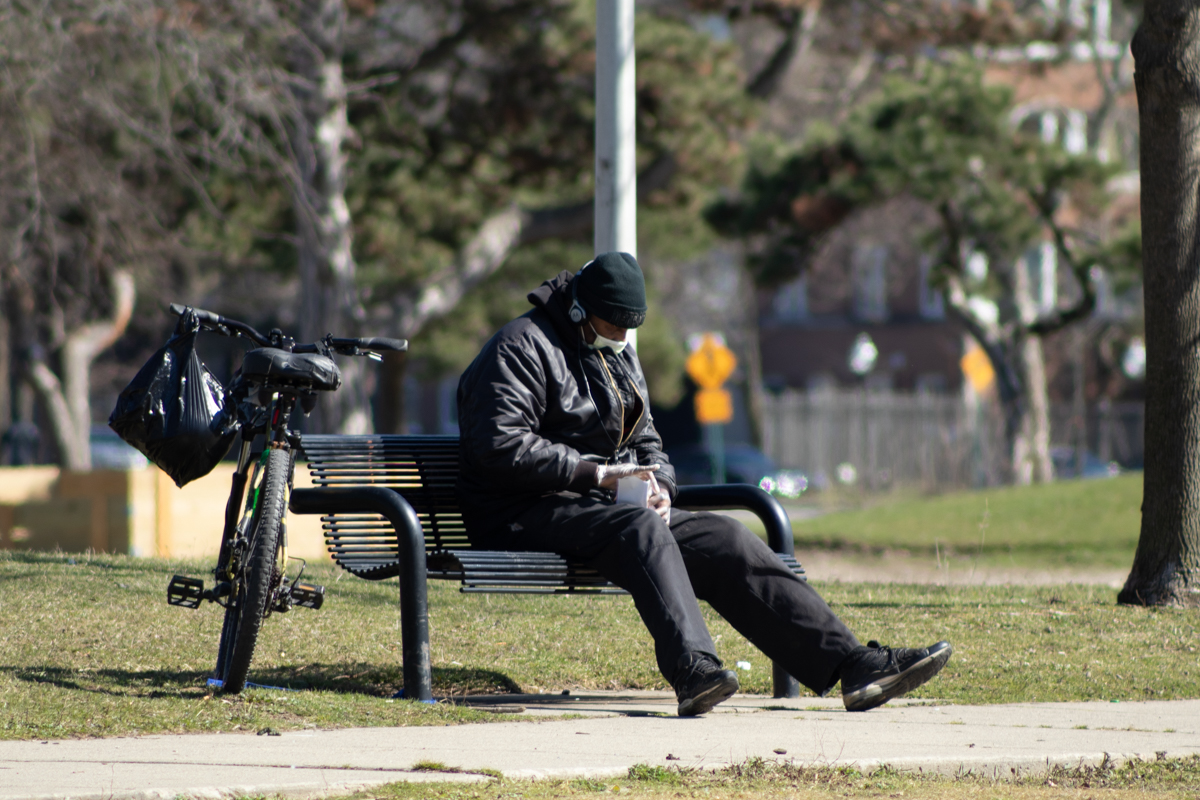 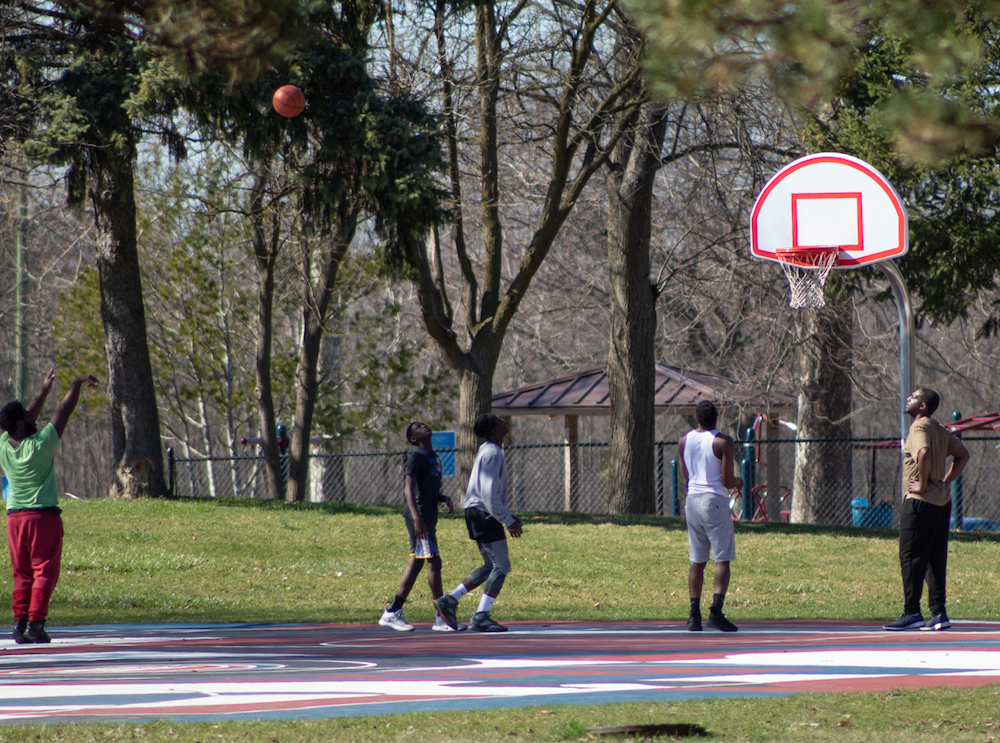 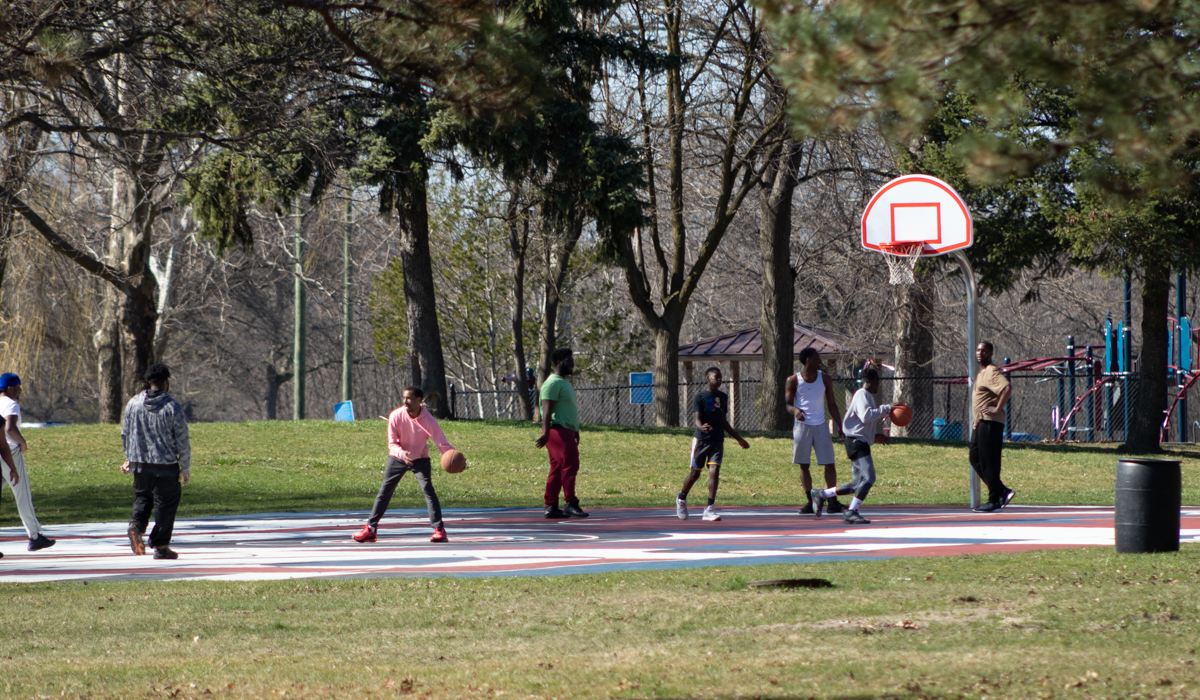 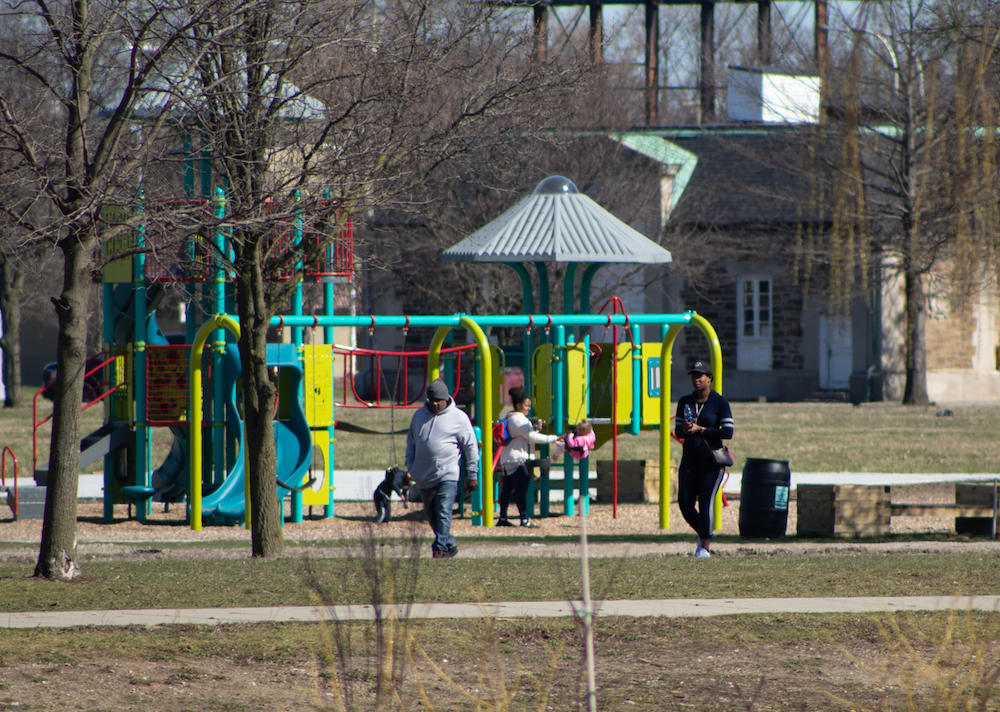 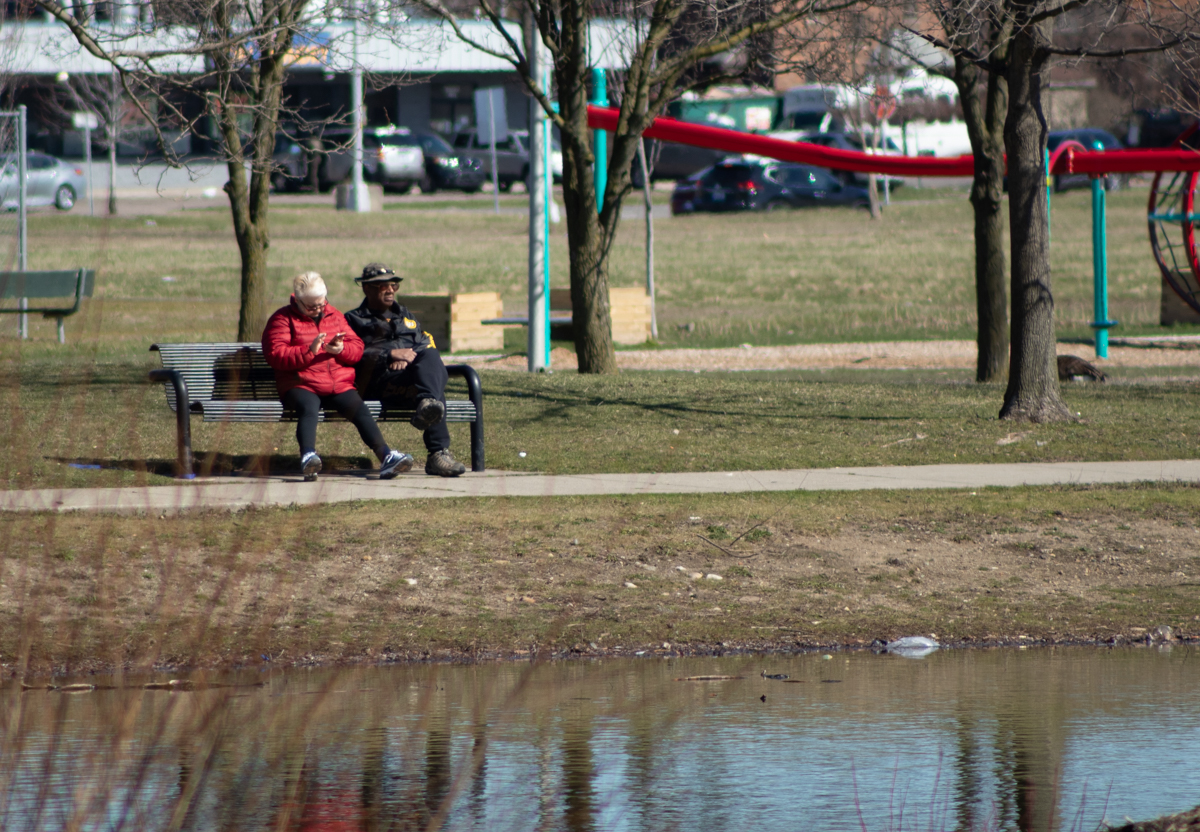 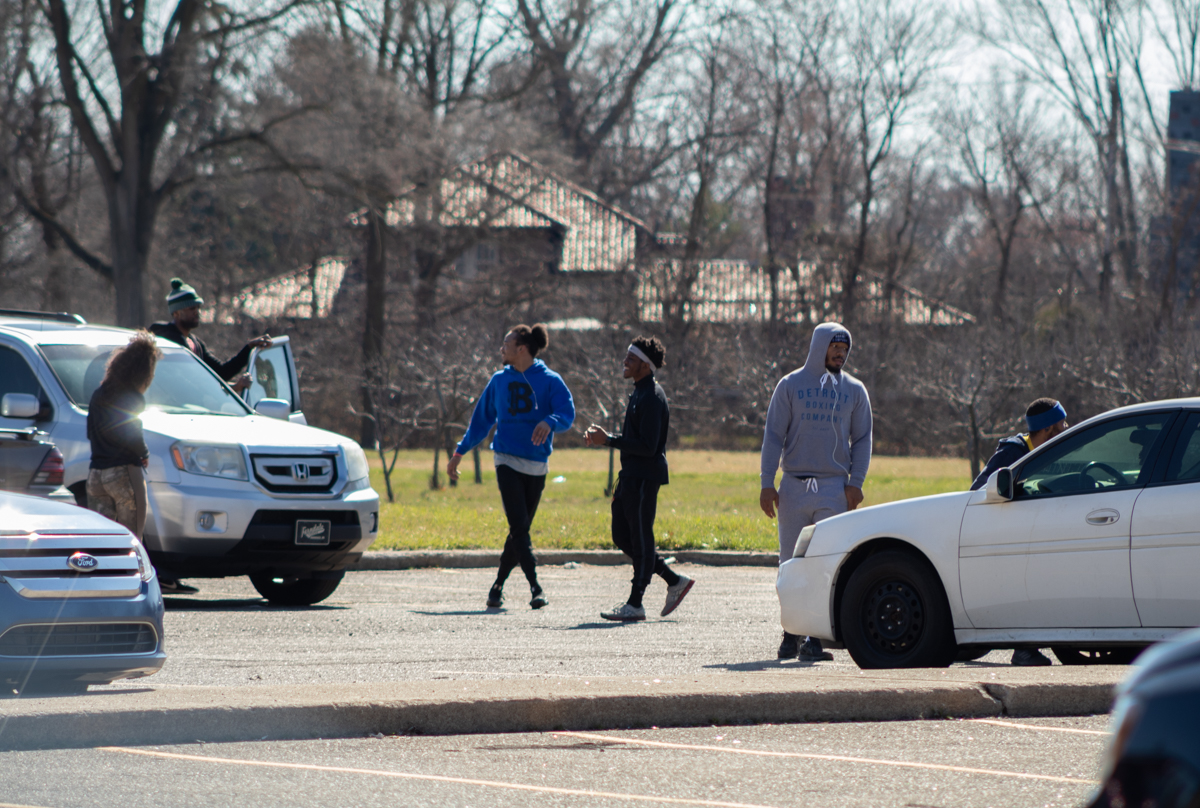