Detroit 'right to read' case is revived by appeals court

Gongwer News Service (paywall) is reporting the 6th Circuit Court of Appeals has overruled a lower court in the so-called Detroit "right to read" case, allowing plaintiffs to sue the state for failing to provide a decent public education for all students. 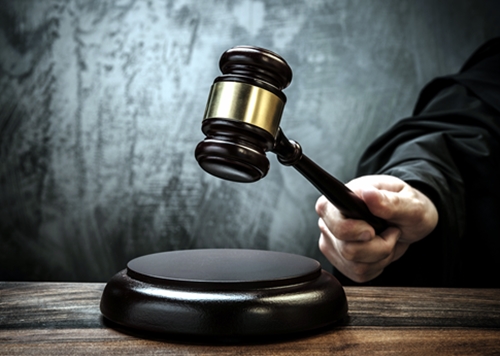 The case had been dismissed, in the state's favor, but the appeal revives it.

... that there is a fundamental right to education and literacy in a first-of-its-kind ruling. The right to a basic minimum education is deeply rooted in the nation's history and tradition, sufficient to meet the U.S. Supreme Court's substantive due process test, the court wrote.

"Education has long been viewed as a great equalizer, giving all children a chance to meet or outperform society's expectations, even when faced with substantial disparities in wealth and with past and ongoing racial inequality. Where, as plaintiffs allege here, a group of children is relegated to a school system that does not provide even a plausible chance to attain literacy, we hold that the Constitution provides them with a remedy."

Further, the combination of substandard conditions the students allege in the case is enough to put the case before a judge for consideration on the factual merits of their claims, the majority held.

The plaintiffs sued in 2016, contending that conditions in Detroit schools were so abysmal that children could not be safely or adequately taught there. The class-action suit seeks to establish literacy as a U.S. constitutional right under the 14th Amendment. The case could go as far as the Supreme Court.