Detroit casinos won't open for months, Mayor Mike Duggan tells The Detroit News' Nolan Finley. That's bad news for Detroit, where the three gambling temples offer a steady stream of revenue to the city, to the tune of about $500,000 a day. 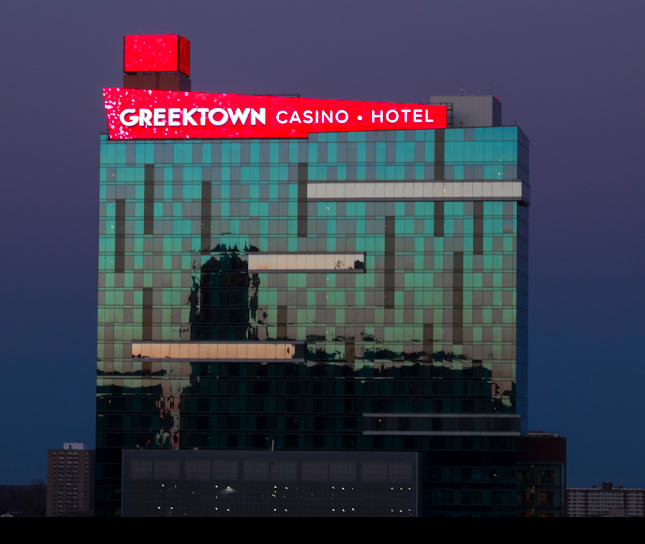 City Council approved $348 million in budget cuts Tuesday, and the goose that lays golden eggs will not be doing so for some time.

“I would be surprised if a vaccine develops within a year. So we're going to have to deal with it. Do the casinos end up reopening with 25% or 30% capacity? I don’t know.”

Living without the remarkably stable revenue stream from the casinos won't be easy. Taxes and development fees from the gaming houses brought in $184 million for Detroit last year, and $118 million for the state, and accounted for 20% of the city’s general fund.

Also affected: Blight removal and public recreation, both of which had to take big hits, either for financial or health reasons. But as Detroit slowly gets back up to speed, Duggan said he's "bullish on the city’s future."