Kathleen DuRoss Ford, widow of 'Hank the Deuce,' Dies at 80 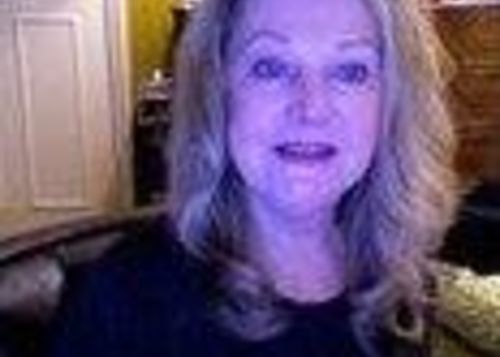 Kathleen DuRoss Ford, former model and widow of Henry Ford II, has died, the Detroit Free Press reports. She was 80.

She had been taken to a Pittsburgh, the paper says. The cause of death was not immediately disclosed, though it was known she was in poor health.

The daughter of a factory worker, she married Henry Ford II, aka "Hank the Deuce," in 1980. It was her second marraige and his third. Ford, the CEO of Ford Motor Co., died in 1987 from pneumonia.

Memorably, when he was arrested for drunk driving on California’s Pacific Coast Highway in 1975 with DuRoss in the car, his only comment afterward was a stoic: “Never complain, never explain.”

A year after his death, she reached a settlement with the Ford family that guaranteed her at least $10.5 million a year for life from his $350-million estate.

In January, the Palm Beach Post reported that Palm Beach County Circuit Judge Scott Suskauer ruled that Ford was no longer capable of making decisions or controlling her hundreds of millions in holdings. She was with Frank Chopin, who was described as her adviser, confidante, travel companion and live-in partner since the passing of Henry Ford.

Having survived a double lung transplant only to be stricken by spinal ailments that left her incontinent and in a wheelchair, the once feisty former model is powerless to combat the physical and emotional cruelty heaped on her by attorney Frank Chopin, her daughters claim in the lawsuit raging in Palm Beach County Circuit Court.

In March, the judge ruled in favor of Chopin. 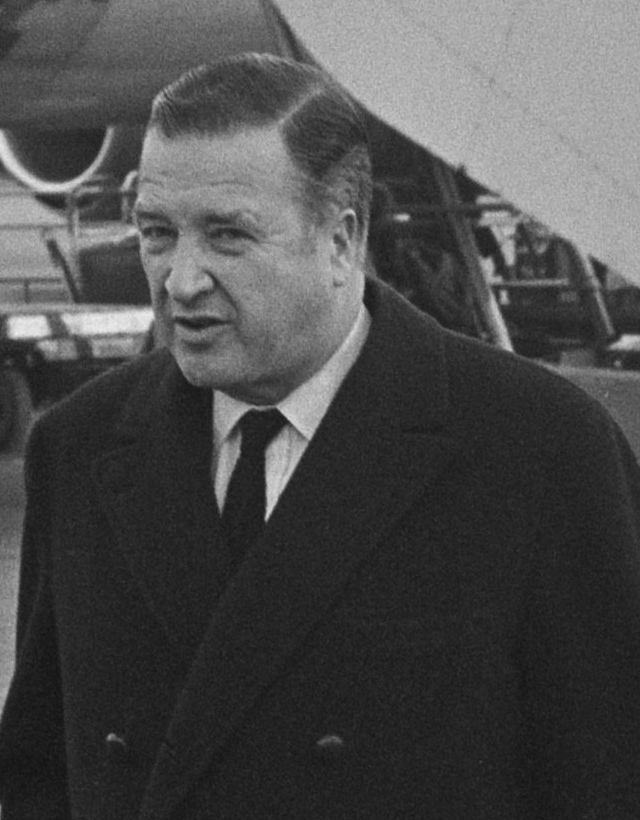 Born in Belding, Michigan, she grew up in Detroit and attended Guyton Elementary on the east side.

Amluxen told the Freep that her sister had been a talented photographer and in her youth, a violinist.

"She was a wonderful person. She was a fabulous sister. We grew up together, and we were best friends," Amluxen said. "I don’t think we ever had a serious argument."