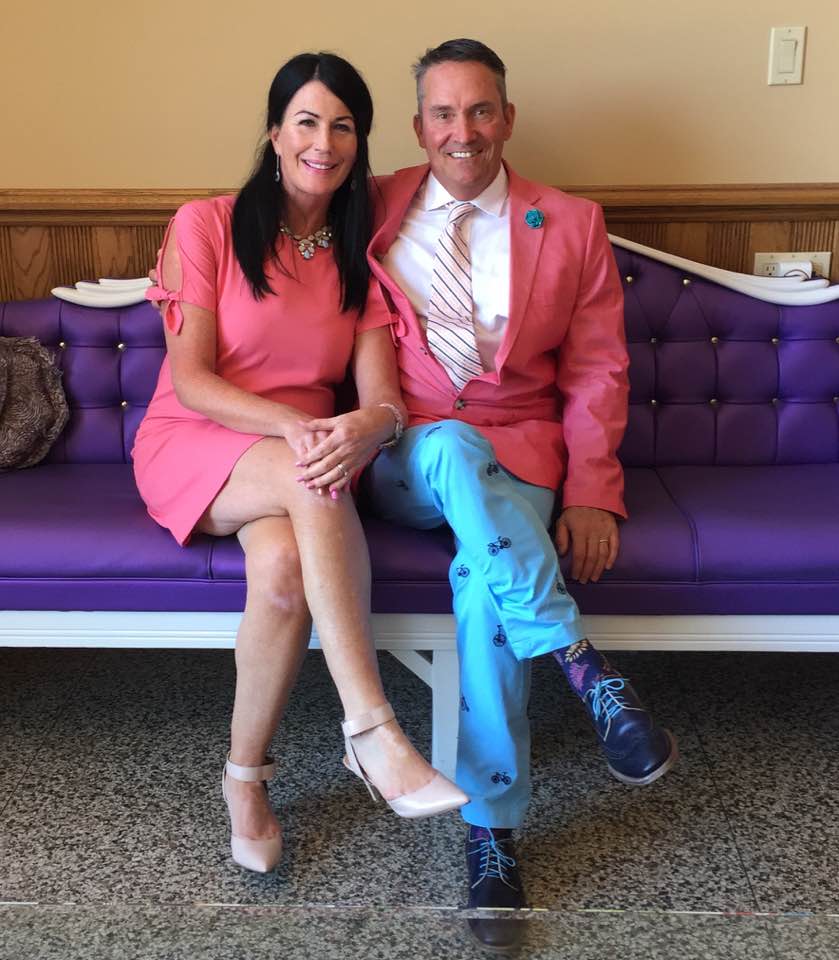 Lori and Kevin Corriveau of Windsor had a plan on Saturday. They went to the Windsor riverfront to wave to their daughter, son-in-law and granddaughter who were at Belle Isle.

It worked out as planned, according to Trevor Wilhelm of The Windsor Star. Both sides got to exchange some social-distancing love internationally, across the river.

But their exchange caught the attention of a U.S. Coast Guard crew, who thought the Windsor couple was in trouble

“We were frantically waving,”  Lori Corriveau told the publication. “They didn’t know who we were waving at. We have binoculars. We have a flag. Safety vest. Every thing you’d have on a boat, we had on us.”

"Next thing you know they’re coming towards us.” The Coast Guard got on a loudspeaker and asked if they were Ok. They shouted, but weren't heard. Finally, they nodded and gave a thumbs up and a voice from the loudspeaker said "have a good day," the Windsor Star reported.

And yes, they told The Star, they plan to do it again and again.

When it was all done, Kevin Corriveau posted this on Facebook: