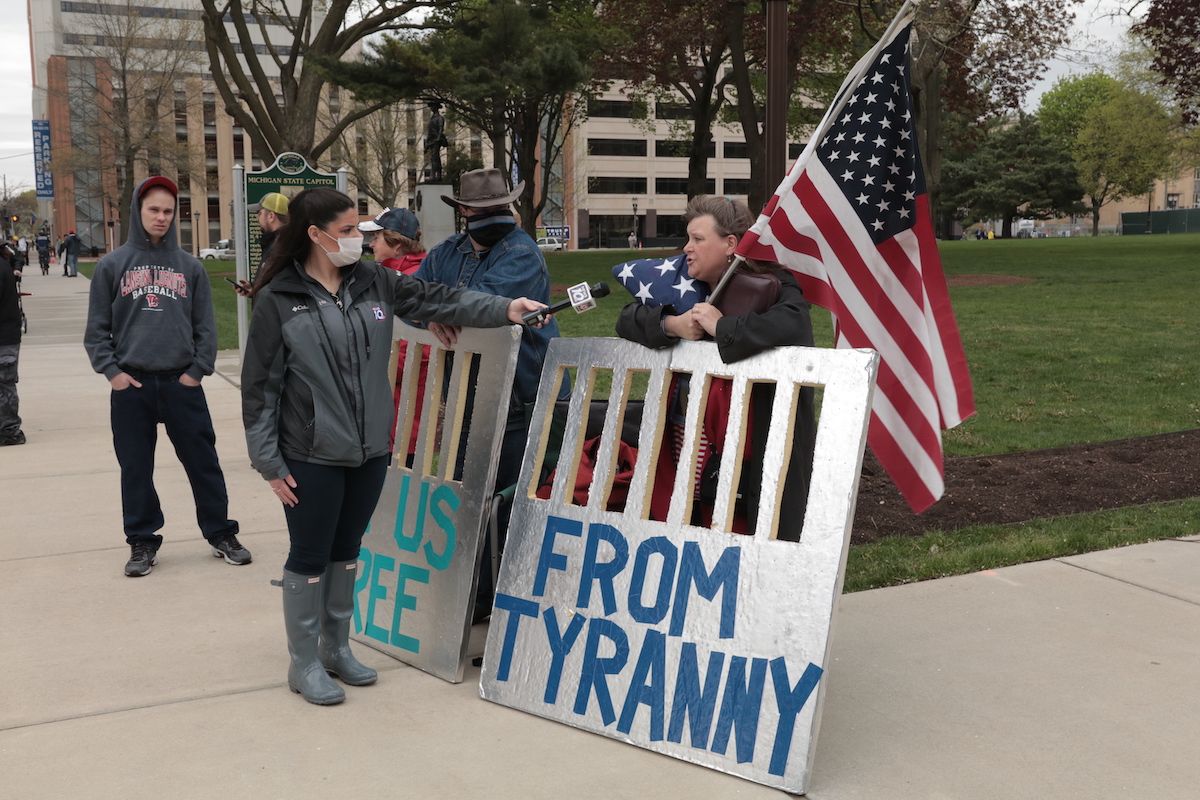 Gov. Gretchen Whitmer is hoping for a far better outcome than in Wisconsin, where the state Supreme Court this week overturned the governor's stay-home order as unlawful and unenforceable.

On Friday morning, the the Michigan Court of Claims in Lansing will hear oral arguments on behalf of the Republican-controlled state Legislature and the governor. Lawmakers say Whitmer oversteps her constitutional authority by using emergency powers to issue restrictive orders. Whitmer says she's trying to save lives and reopen the economy in a smart way to avoid a second wave of the virus.

Republican lawmakers anounced the suit May 6, and in a legal filing argued that the governor has regulated "every aspect of nearly 10 million lives" without input from those individuals or their representatives, according to Fox 2.

An association representing prosecuting attorneys across Michigan said Thursday Whitmer’s executive orders are still in effect and enforceable even without an emergency extension by the state Legislature, The Detroit News reports.