Blossoms, their floral shop on Third Street at West Willis Street in Detroit, won't reach its fourth anniversary this summer. "After the recent crisis, we felt the need to put all our energy into our main location [in Birmingham] and give up the Midtown store," they say on a front-door notice thanking "our loyal customers." 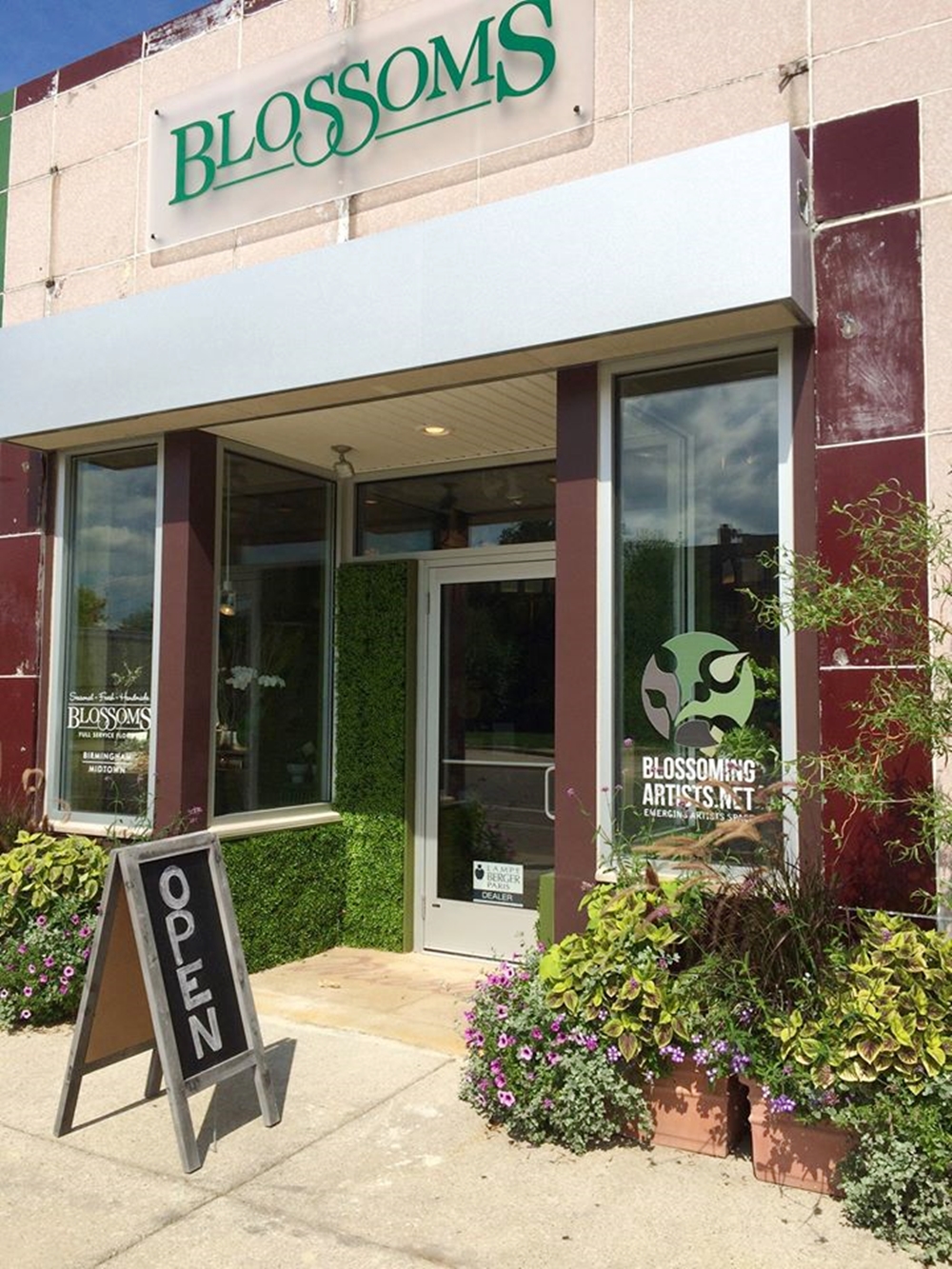 It's not a good time, after all, to have two stores dependent largely on weddings, corporate events, large parties and full-scale funerals.

The partners, who own the Art Moderne building that dates back to 1949, hope "a new, exciting shop will open here soon," the farewell sign says.

They started Blossoms in 1977 downtown on Jefferson Avenue at Millender Center, which now is Renaissance City Apartments. They added stores in Birmingham, Grosse Pointe Farms and then Midtown in August 2016. Only the Birmingham site remains.

Silk and Morgan reflect nostalgically in their window notice about being Cass Corridor pioneers four decades ago:

"In 1980 when we purchased this building, it was vacant and derelict. The Willis Show Bar had been closed by the city for prostitution. The topless shoeshine parlor had also been closed.

"Blossoms was just getting started. ... We envisioned a beautiful floral shop and a vibrant neighborhood. Unfortunately, it took nearly 40 years to make it a reality. ... We accomplished our goal and had fun along the way and we met great people in the neighborhood."

This article results from a social media post by Jon Zemke of Detroit.