Representatives from a union representing grocery workers say the workforce is continuing to do so in conditions that put their health at risk, and should be appropriately compensated for it. 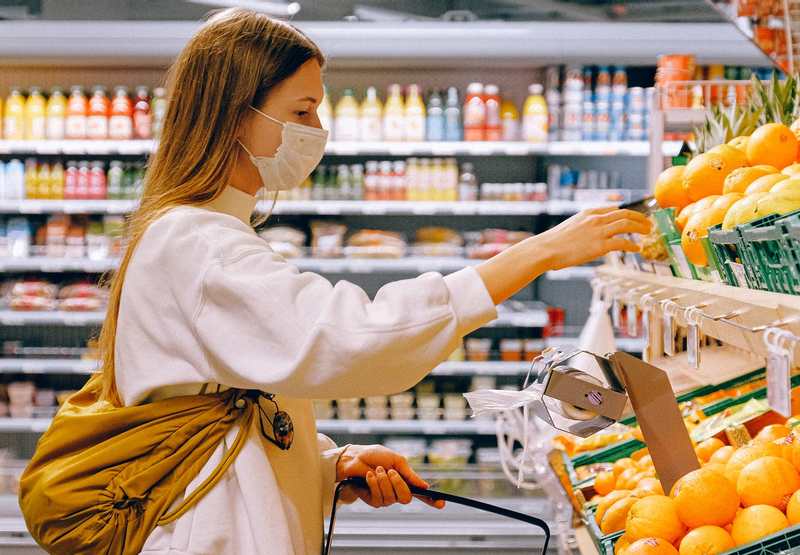 In a video news conference featuring a Lansing Kroger employee, the worker and union reps described an environment where some customers refuse to wear masks, exposing store workers to unacceptable health hazards. Kroger had paid its employees "hero" bonuses, but recently announced it would suspend the extra pay.

"There are two Americas that are now emerging in the post Covid-19 world: Those who can work at home and those who can't," (United Food and Commercial Workers) International President Marc Perrone said. "It is simply not right that we are asking America's grocery workers to work and protect our food supply and then take a pay cut."

The Kroger worker, Kristine Holtham, said she wears a mask for her entire shift, which can be as long as 10 hours. However:

But mask wearing, which is required under Gov. Gretchen Whitmer's stay-home order and is Kroger policy, has also become a political war, she said.

"I face each day with anxiety and it gets worse when I see customers refuse to wear masks," Holtham said. "I am a mother and my children need me to stay healthy.” 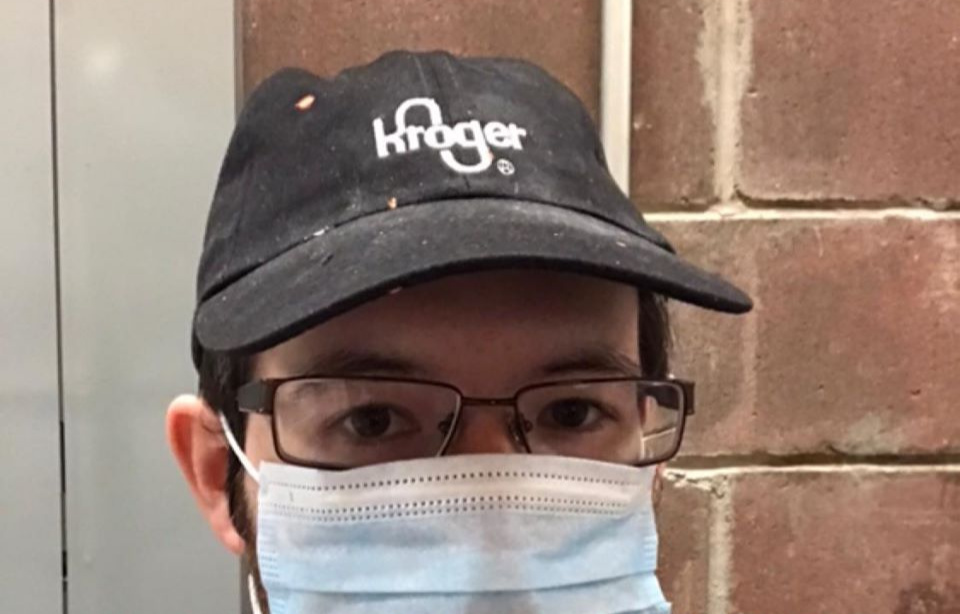 "Management has been lax in enforcing common sense safety measures like requiring customers to wear face masks or limiting capacity in the store. Additionally, the one-way aisles that are supposed to promote social distancing are not enforced and are a complete joke."

He goes on to say his co-workers also share concerns "especially after someone in our e-commerce department tested positive for the coronavirus. We also heard that four Metro Detroit Kroger employees had died from the virus, which just increased our collective fears. There was one guy who worked the front end who’s a total Trump supporter and thought the whole thing was a hoax, but even he’s wearing a mask now." 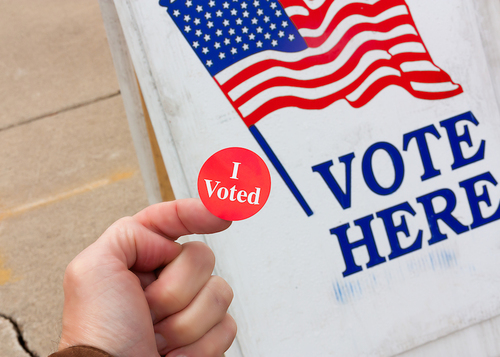