Those looking for a Covid-19 horror story could hardly find one more sobering than that of Highland Park Police Chief Hilton Napoleon. 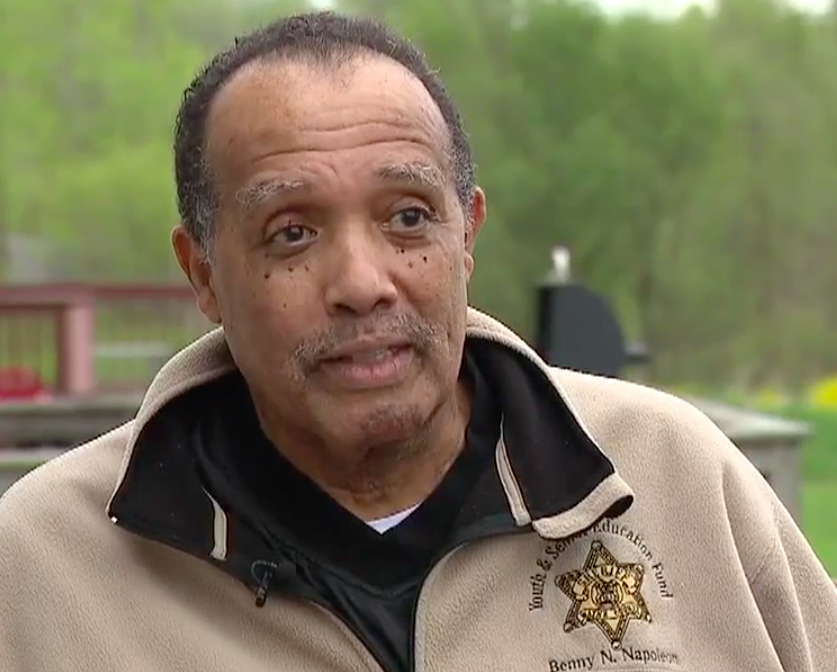 Napoleon was recently released from Henry Ford Hospital after a 71-day stay, with more than three weeks spent on a ventilator.

Fox 2 caught up with Napoleon, now recovering at home:

March 11th, a day after the first diagnosed case of COVID-19 in Michigan, Napoleon was rushed to Henry Ford Hospital.

...Napoleon spent 24 days on a ventilator and five weeks at Henry Ford Hospital.  The virus took its toll - he is down 65 pounds, he had to be on kidney dialysis and muscle atrophy set in.

"I called the doctor in there and asked if I was paralyzed because I was so weak, I couldn't move," he said.

Napoleon, brother of Wayne County Sheriff Benny Napoleon, nearly died several times in his lengthy fight against the novel coronavirus. At one point, his family was called in to say farewell. But the chief pulled through, against the odds. His parting words? "Take it seriously."