'At least there's baseball:' Our city turns its lonely eyes to you, Detroit Tigers

Kurt Nagl connects with a solid hit near the top of his Crain's at-bat today:

It could be worse, though. At least there's baseball. 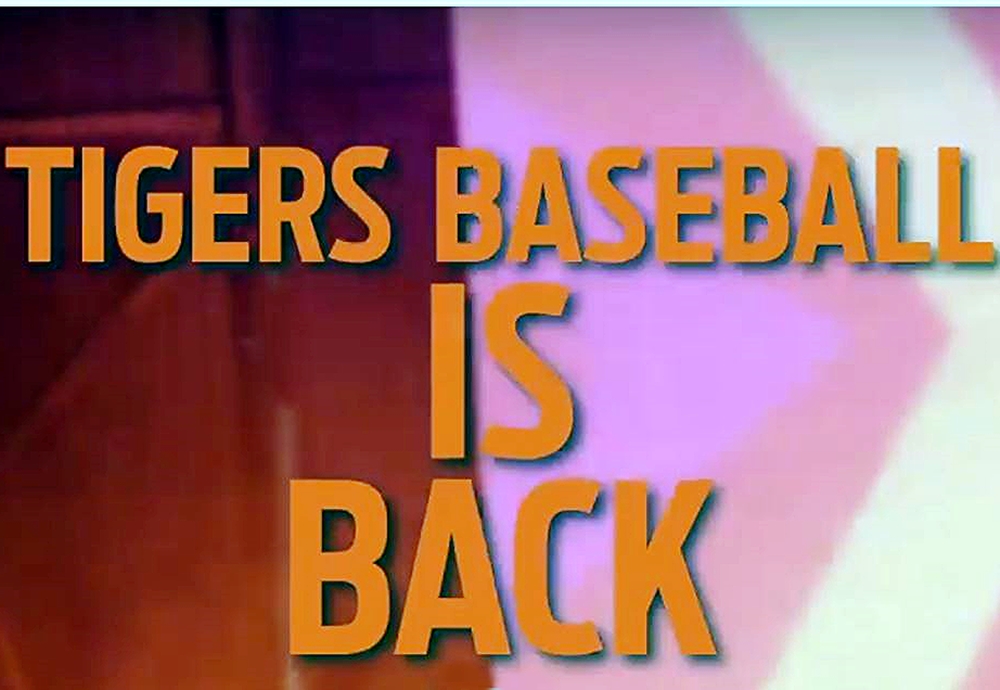 Thirty home games that start July 27 are a gift of sorts "not only for deprived sports fans, but for the Ilitch sports and entertainment empire," Nagl writes about the "sign of life for Detroit sports."

The Tigers are to start a shortened, 60-game season in Cincinnati on July 24 before their Comerica Park home opener against Kansas City on July 27.

The rescheduled Opening Day will take place four months after the 2020 season was supposed to start and will look nothing like the holiday-style bash that usually signifies the return of baseball in Detroit.

Playing just 30 home games in an empty ballpark will cost the Tigers tens of millions of dollars at the gate. ... [But] just being allowed to play means the Tigers can make good on some of their obligation to Fox Sports Detroit, the regional sports network that pays the team an estimated $50 million annually to air its games. ...

[It] also gives the Tigers opportunity to satisfy sponsor deals. Signage from major partners ... will be visible to TV viewers on scoreboards, behind home plate, along outfield walls and superimposed on screens. ...

"The viewership's going to be very good, which will be great for Fox Sports, and it'll be great for the Tigers, just their brand in general, to be out in front of the public," said Michael Dietz, president of Farmington Hills-based Dietz Trott Sports & Entertainment Management. 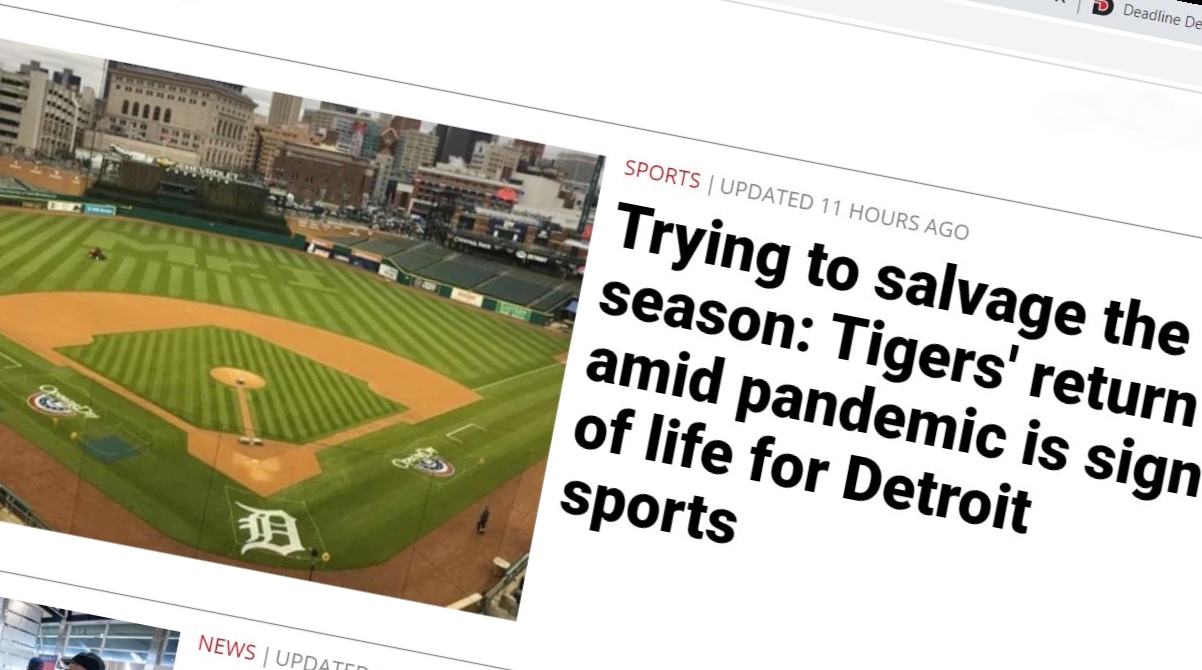 Tigers prepare for a semi-season with danger on the schedule, July 7