List of Derrick May accusers grows to 16; DJ calls it a 'lynching' 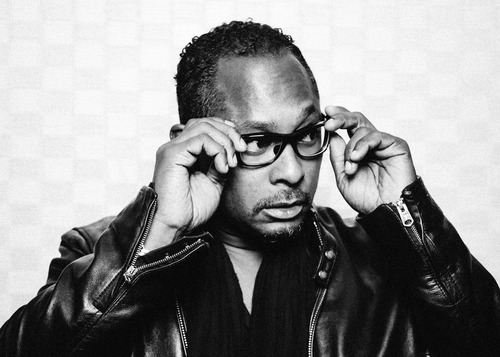 After recently being accused of sexually assaulting a woman in Europe more than a decade ago, Detroit techno DJ Derrick May is now facing a fresh round of accusations from at least a half-dozen additional women, music websites report.

Resident Advisor and DJ Mag this week each published a series of anonymous sexual harassment and assault allegations that span the globe and a period of decades. While RA documented six specific claims, it said it spoke to a total of 16 women who were subjected to unwanted advances by the DJ, adding that the claims were supported by "many witnesses and close friends of the alleged victims."

May, 57, has denied the allegations, suggesting they may be the result of racism. He's also filed suit against the journalist who opened the door for the reporting; Michael James, who was previously with the Detroit News, one year ago began sharing some of the women's allegations on social media while working on a book about the artist.

May is accused of:

The DJ released this statement in response:

“As a black man working in a white-dominated and openly biased industry, am I expected to have learned the painful lesson that there is no such thing as truth, fairness, or due process?

When will the long, storied history of weaponizing the sexuality of African American men end?

Must I collaborate under duress with my own victimization at the hands of an openly hostile press that amplifies the so-called fears of privileged, anonymous women in an internet-mediated lynching?

I have no interest in legitimizing these distortions.

Women are the conduit of life, and as such, are to be protected, and not exploited. I live by those words.”

May has been pulled from the lineups of at least two music festivals since the first woman came forward publicly on Facebook in September.