LeDuff: Divide and Despair, from Washington to Michigan, Will Remain After Trump 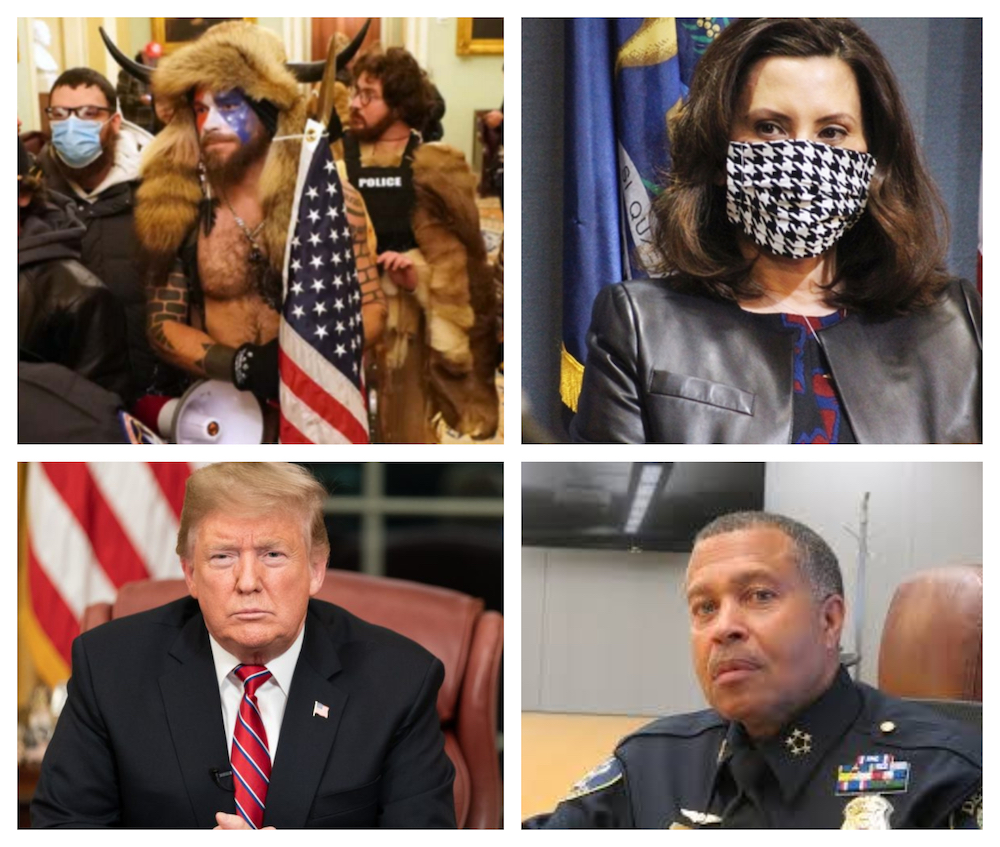 So this is the end?

Hooligans ransacking the nation's capitol. Pipe bombs in the streets. Blood on the marble floors. Sedition, goaded by the president of the United States with his false claims of mass fraud and a stolen election.

Jan. 6, 2021. It was among the worst days in modern American history. An embarrassment of weakness and ineptitude and moral decline. The day we attacked ourselves.

There is talk around Washington about invoking the 25th Amendment, and removing Trump. It won't happen. They love to hear themselves talk in D.C.  And even if it happened, I'm afraid the unspooling in the United States is far from over.

January 6, 2021. Precisely 1:30 pm. I was watching three screens in my home office. One featured the mob of Trump's baboons marauding around the Capitol. The second had Detroit Police Chief James Craig discussing the unbearable levels of crime in the city. The third showed Gov. Gretchen Whitmer claiming victory in her Covid vaccine rollout.

Yes, crime is the worst we've seen in years, the chief was saying. Murder was up about 20% and nonfatal shootings were up 50%. But it was worse in Chicago and New York and Philadelphia. He blames Covid cabin fever.

When it is all said and done, Detroit will most likely again be named America's most violent city in 2020. As it was in 2019. And so forth. Police are leaving the city. Their contract expires this year. And poverty is on the rise. A witch's brew. The plan? We were offered none.

Police are demoralized in America. Nobody in uniform wants to end up on the 6 o'clock news. So they stand down. Look at the response in Washington.

And as despicable and inexcusable as the rioting was this summer, looting a Gucci store is no comparison to what happened in the Capitol. The citadel of democracy where power was to be peaceably transferred. It was an attack on us all. We need police, and I'm afraid we've nearly lost them.

At the same time the Detroit police chief was speaking and the thugs were breaking windows, Whitmer was claiming her vaccine rollout was among the best in the United States, even though the federal government claims it is among the worst. Either way, the bureaucracy still gets paid.

Hours later, Whitmer released a statement with former Gov. Rick Snyder, calling for calm and unity. Yes, that Rick Snyder, who sources tell me may be days or weeks away from charges for involuntary manslaughter for his role in the Flint water poisoning.

More outrageous, Whitmer announced her new budget chief just before Christmas. He is David Massaron, a lawyer and a chief architect of the bond deal that set the Flint crisis in motion. That deal led to dozens of deaths and the poisoning of thousands more. How is this guy working anywhere? Party politics, that's how.

I don't know what Trump will do over his last 13 days. Whatever it is, we'll handle it. But once he's gone -- and surely he will be – the divide and despair from Washington to Michigan to Detroit will remain. 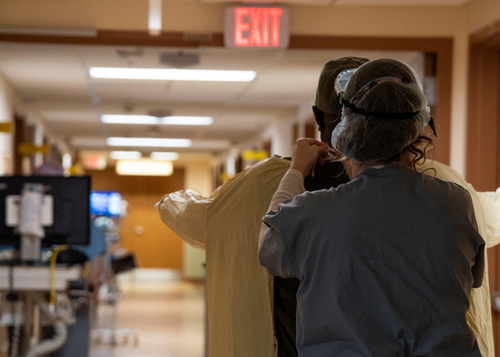