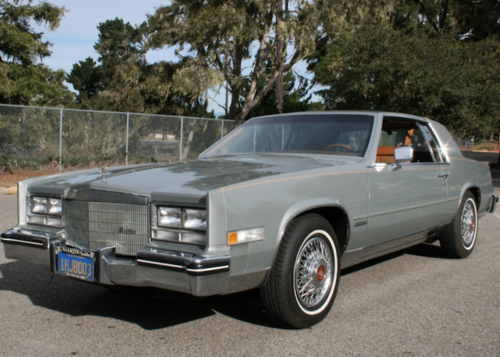 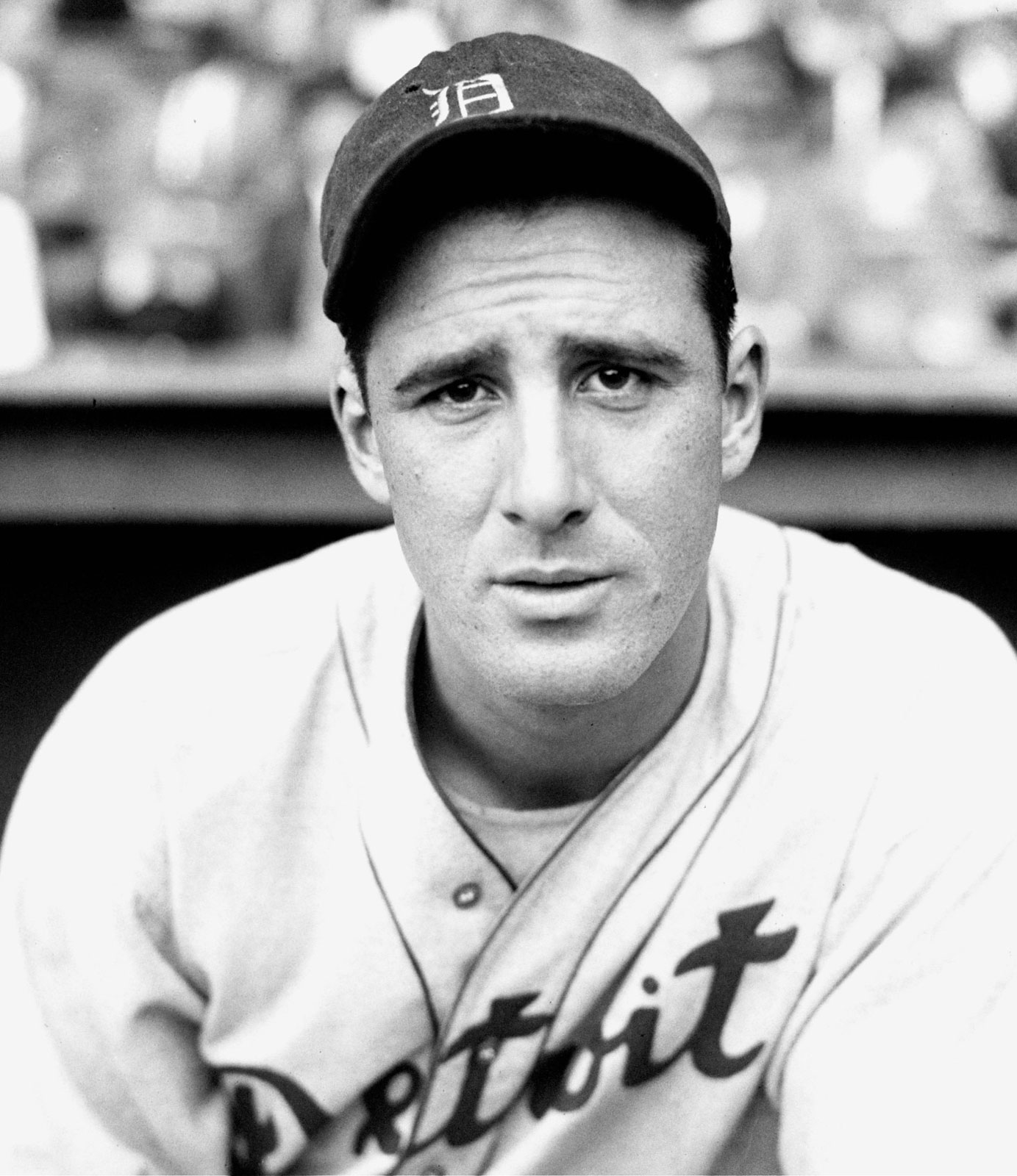 Detroit Tigers legend Hank Greenberg, aka "Hammerin' Hank," helped win two World Champions for the team in 1935 and 1945. He was twice named the American League  MVP, played in numerous All-Star Games and was inducted in the Baseball Hall of Fame in 1956. He passed in 1986 at age 75.

Now, you can own a piece of Detroit Tigers history.

Greenberg's silver 1983 Cadillac Eldorado is being auctioned on "Bring a Trailer," according to Dave McKenna of the sports website, Defector.  The highest bid so far is $7,500.

The auction winner will also receive “copies of baseball-related photos from Greenberg’s collection,” including a shot of him and Babe Ruth and a letter of authenticity signed by his second wife, Mary Jo Tarola. (Greenberg’s widow, an actress also known by her stage name, Linda Douglas, died in 2017.)