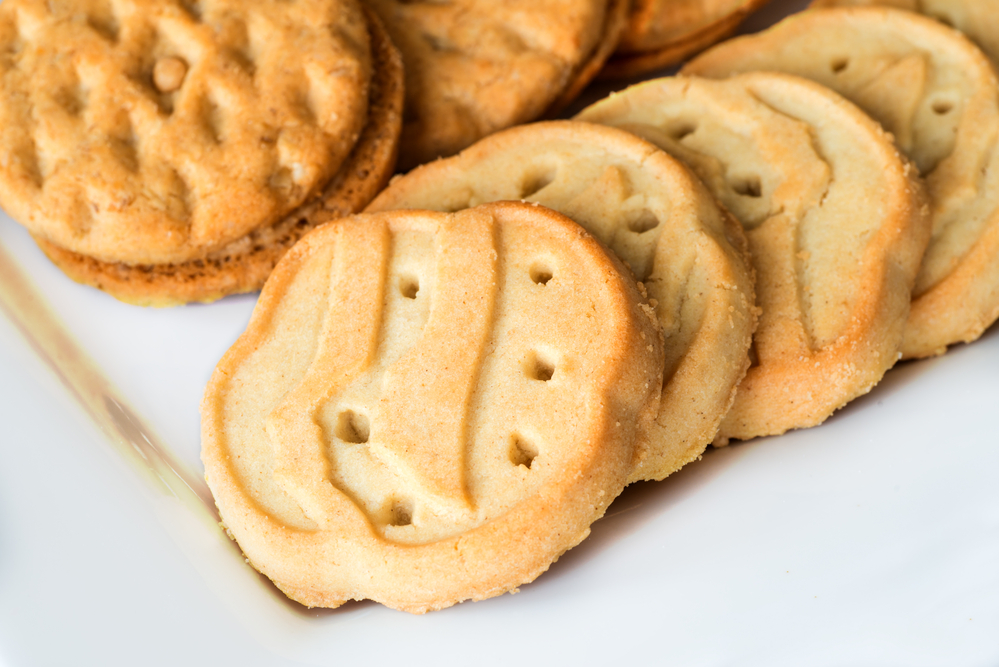 Purchases suggest the former, but a Girl Scouts of Southeastern Michigan representative is said to have indicated the latter, putting the kibosh on a local troop's wish to sell Friday near the Greenhouse dispensary in Walled Lake.

The troop was hoping to follow the success of another that reportedly sold more than 1,000 boxes of the cookies in six hours last week. But when they gave a representative of the regional scouting organization a heads-up, leaders tell The Oakland Press she barred them from doing so.

The troop leader, who asked not to be identified, said a representative from GSSEM specifically told her the scouts could not sell cookies anywhere near Greenhouse because of the products it carries. But there’s nothing in the scout handbook that indicates setting up a cookie selling station near a licensed marijuana dispensary isn’t permitted, she said. She also said the only reason to inform the organization about where a troop is selling cookies is to have it included in its cookie finder listing, which she said wasn’t needed.

The owner of the Greenhouse says that's not true of his Oakland County business, which sells CBD products to people of all ages.