Video: Some Officials Expect Downtown Detroit Office Towers to Bounce Back From Pandemic 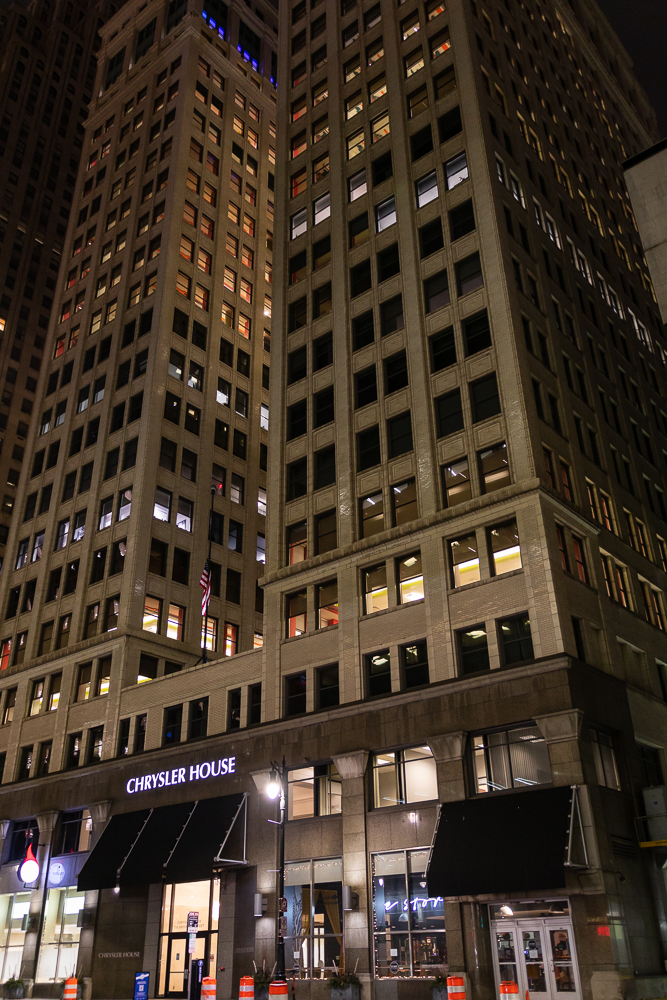 In recent years, downtown office space was a hot commodity. The pandemic changed that.

Many office suites remain empty and restaurants and convenience shops that service workers are hurting.

But Fox 2's Roop Raj reports that some executives are optimistic about a comeback for office buildings in Detroit, and even Pontiac.

Sandy Buruah, the CEO of the Detroit Regional Chamber, tells Fox 2 he sees a return of workers:

"Three days in the office, two days flex time, you know, working from home, but they’re still going to be in the office and they might be consolidating their buying downtown, like their trip to the Nike store or their trip to Lululemon the days that they're in the office. So I don’t know exactly what's going to unfold but I feel pretty optimistic about urban cores."

"You’ve got cities in this country like Seattle and New York where you have huge problems with commute times and high rents, even before you get to the office. I think some of those cities are not going to come back at the same level. But I think a city like Detroit, which nationally has a short commute and where the rents are affordable, I think we’re gonna do just fine."