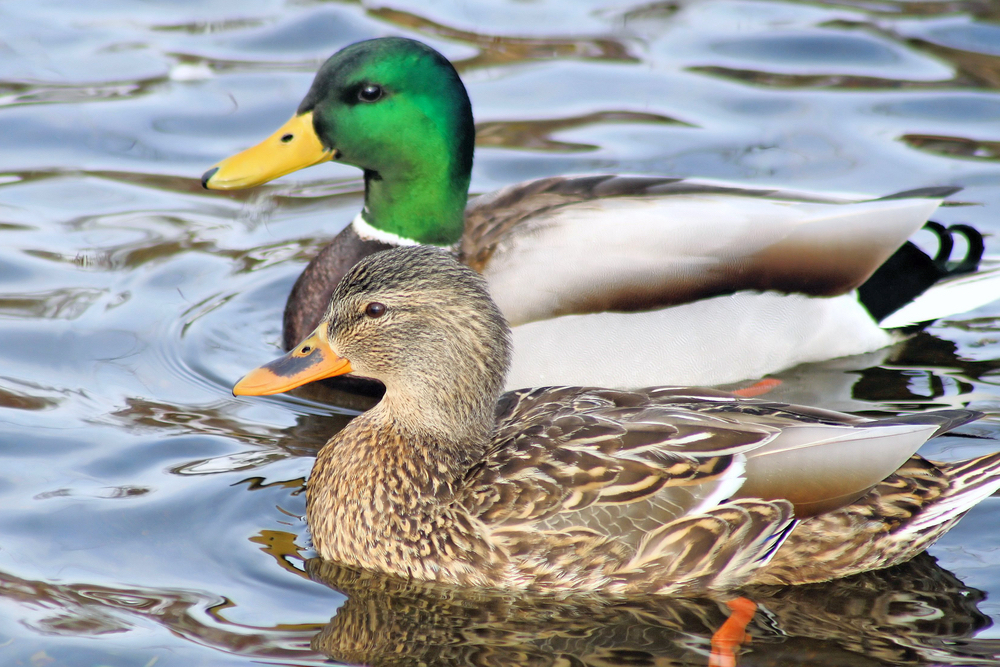 The Michigan Department of Natural Resources said in a press release that the men shot in excess the number of water fowl allowed by law. They also illegally baited a pond by filling it with corn to lure the ducks and geese. Baiting waterfowl is federally prohibited and unlawful in Michigan.

"Waterfowl are a precious resource to Michiganders and the other 13 states that share and protect this resource within the Mississippi Flyway Zone," Lt. Todd Szyska, DNR Law Enforcement supervisor in Detroit, said in a statement.

In total, the men killed 39 waterfowl, including: 23 Canada geese (14 over limit) and 16 mallards (four over the limit).

One hunter illegally placed a 50-pound bag of corn in the pond a few days earlier because he wanted his hunting party to "have a good hunt," the state agency said.

Each man had to forfeit the firearms used. They're also banned from hunting waterfowl until next March.