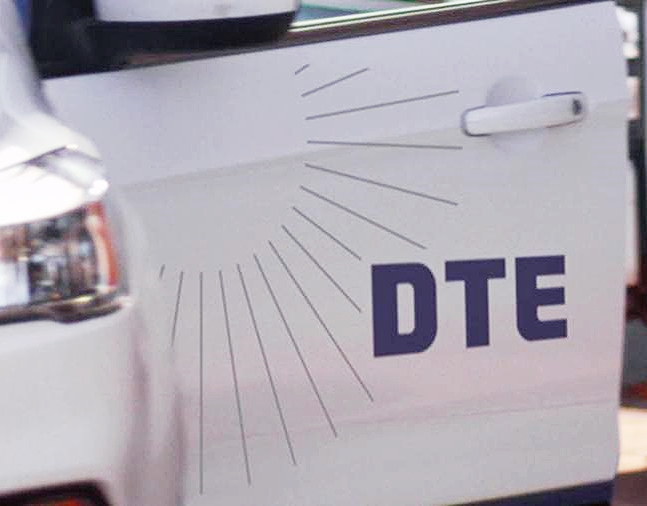 The U.S. Court of Appeals in Cincinnati has revived a legal battle between DTE and a retiree who alleges in a federal lawsuit that the company misled her about her pension plan, resulting in a potential loss of more than $1,000 a month.

The court, addressing what is expected to be a class action lawsuit representing potentially hundreds of employees, ruled 3-0 late last month that Leslie Nolan's lawsuit has merit. The ruling overturns a 2019 dismissal of the case in U.S. District Court in Detroit and directed the lower court to proceed with the case that alleges DTE misled Nolan and breached its pension promises.

Nolan claims she was misled into transferring out of a “traditional” pension plan in 2002 into a volatile "new cash balance" plan. The utility allegedly failed to disclose the downsides of the plan, among other things, that if interest rates fell she might earn no new benefits for many years, if ever. It also claims the firm promised she would lose no benefits from the original plan.

But the company reneged on that promise, says the retiree, a financial analyst. When she retired in 2017, she began earning $1,581 a monthly annuity payment instead of potentially nearly $3,000 under the old plan.

Essentially, under the new plan, she earned no added pension benefits for 15 1/2 years she would have gotten under the old plan, said Nolan's attorney Eva Cantarella of the firm Hertz Schram in Bloomfield Township

"The case is important because it demonstrates the devastating impact on an employee’s  pension when the plan sponsor misleads employees about the pension and fails to keep its benefit promises," Cantarella added. "Clearly, it is fundamentally wrong and unfair to mislead employees about their pension benefits, money they need to retire with dignity."

DTE corporate spokesman Dan Miner responded Friday night, saying that while the company regrets that Nolan is unhappy, it took steps "to ensure employees fully understood the differences and benefits of each plan, DTE provided extensive resources, including a decision guide, a personalized statement, modeling tools and access to financial advisors."

"The recent Court of Appeals ruling sends a portion of the case back to the Federal District Court for further proceedings. We are confident the court will agree that the company fully equipped employees to make this pension decision nearly 20 years ago."

Cantarella responded to DTE's comments: "We're in it for the long haul. We're convinced that we will ulimately prevail in our claims regardless of what happens in the District Court."