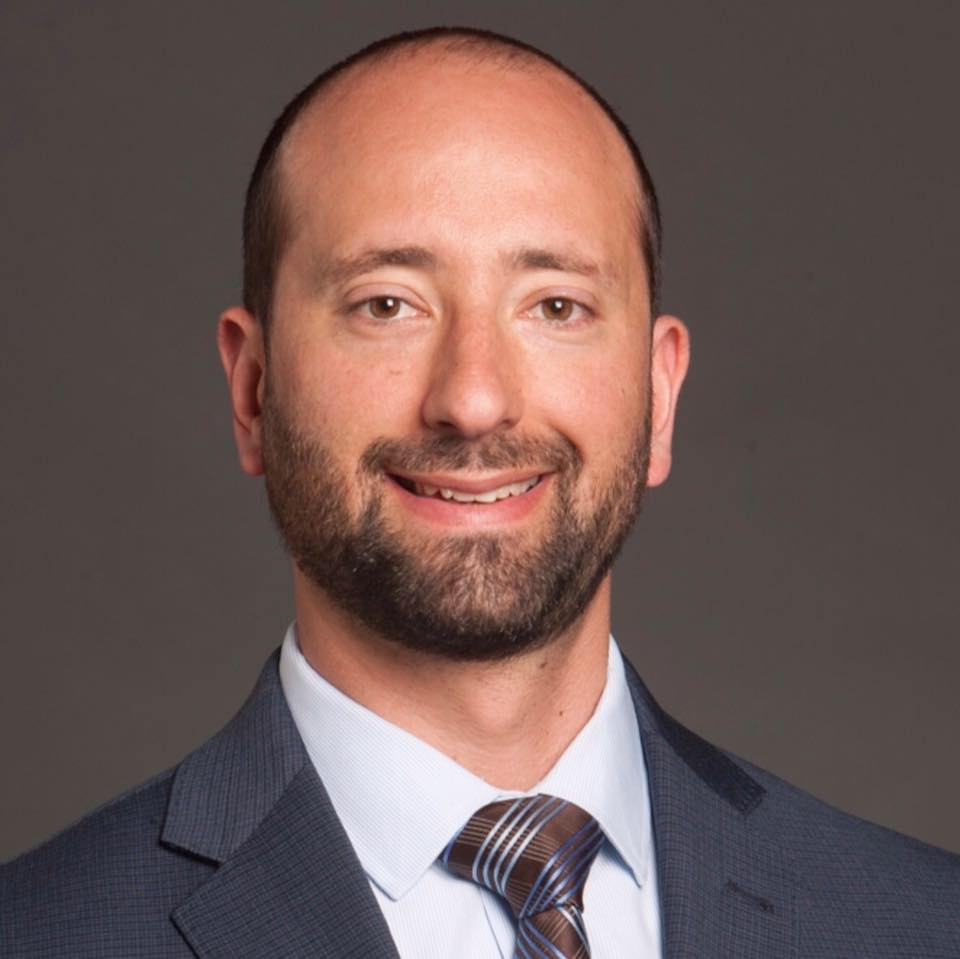 Gabe Leland: "I knew it was against the law."

His attorney Steve Fishman said he has resigned from the council, The Detroit News reports. State law prohibits convicted felons from holding state or local office.

"I accepted a campaign contribution in cash. At the time I accepted the cash contribution I knew it was against the law to do so, which makes it misconduct in office," Leland told the judge.

Wayne County Circuit Judge Gregory Bill will sentence him June 7. He's expected to get probation. A related federal charge is expected to be dismissed.

Leland originally was charged in 2018 with bribery in federal court for taking the $7,500 and free car repairs in exchange for his vote on a land transaction involving businessman Bob Carmack.

Subsequently, Fishman was able to broker a deal for him to face the lesser charge in state court.

Prison time was likely if he pleaded or was convicted of the federal charges.

Hello classrooms: Detroit pupils and teachers will be face-to-face in September