A new game in town is as bold and spicy as Better Made Red Hot chips. 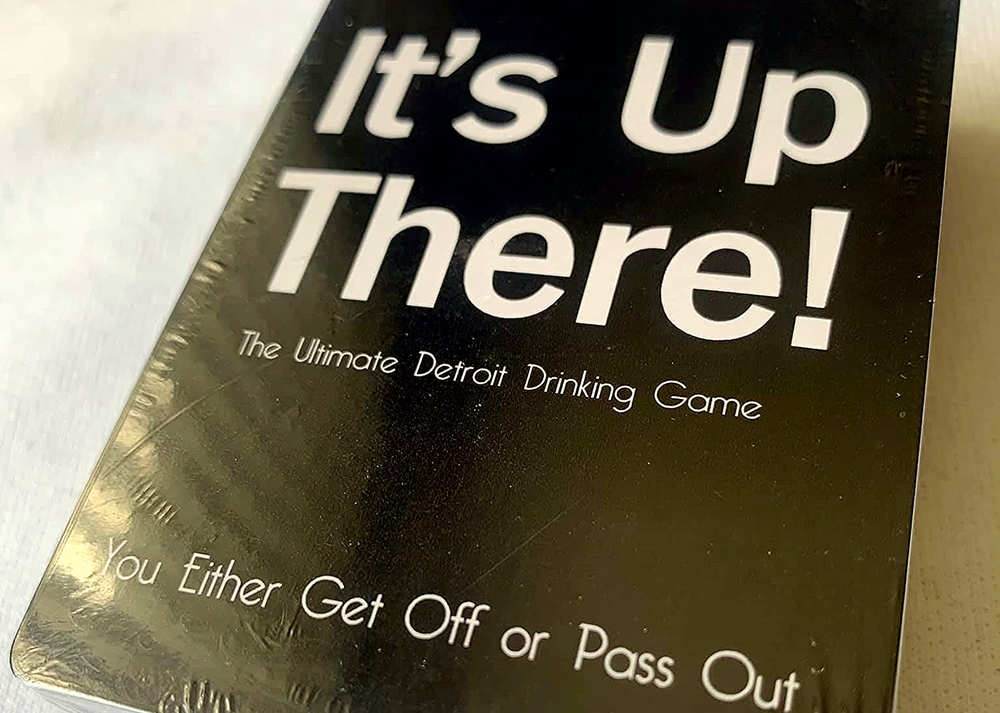 "Guarantee to get you lit," says a pitch for "It's Up There, The Ultimate Detroit Drinking Game" -- a 72-card set full of hometown traditions, quirks, rivalries and humor.

For instance, a player might draw this pure Detroit card: "If you own a pair of Buffs, [are] wearing them right now or got some snatched, take two shots."

The $25 novelty, which became available this week for online orders, is the brainchild of west-sider DaShuane Hawkins, a 28-year-old graduate of Northwestern High ('11) and the University of Michigan ('15) who lives in the Oaklman Boulevard neighborhood.

Describing herself as "game night queen" of her family, Hawkins tells Deadline Detroit she "came up with the idea last year after playing other drinking games with family and friends." The native Detroiter thought city-focused cards "would make the game that much more fun because our culture is so unique." 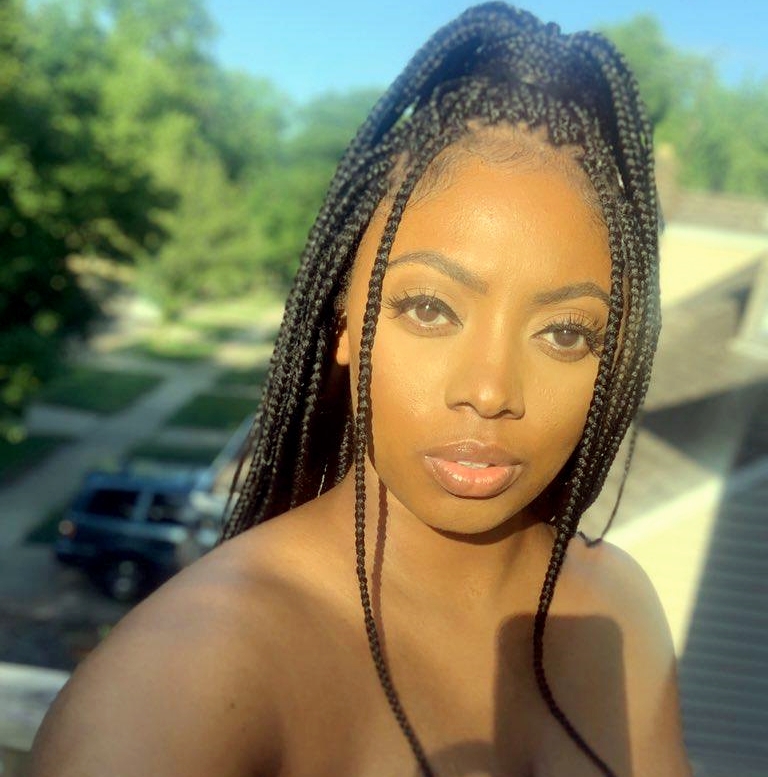 DaShuane Hawkins: "Our culture is so unique." (Photo: Facebook)

Hawkins, a dance teacher, wrote the cards "based on my experiences and knowledge of Detroit culture, music and what I believe would stand out to the people of Detroit."

Like any drinking game, it's a sobriety-risking challenge when quaffing something stronger than Faygo. Its creator suggests at least four players -- ideally more -- to spread out the alcohol intake. Play responsibly, in other words. 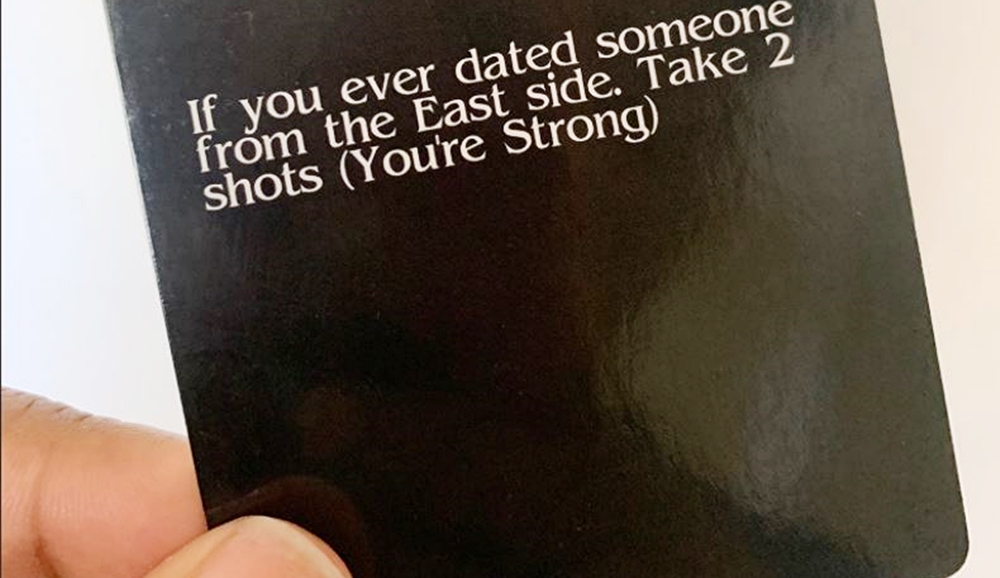 Another card in "It's Up There," an expression that means "lit af."

"I decided to do it just off of impulse," the developer adds in an online interview, "and found a manufacturer that made my trial deck." Her first order was 100 decks to test interest. "Don't want to go too big too soon, lol," adds the entrepreneur.

► Update: "I already sold out and have so many people inquiring, so will be restocking soon," she adds after this article was posted.

The cards are sold at her Baddie site, which its creator says "highlights the authenticity of Detroit life and culture."