Fictional characters' resemblances to actual people aren't always purely coincidental, of course. The it's-all-made-up disclaimer before Page 1 is a legal shield, not a barrier that keeps authors from writing what they know.

And popular novelist Stephen Mack Jones of Farmington Hills certainly knows a real-life Detroit billionaire who's distinctly like a pivotal figure in "Dead of Winter," his newly published third book in a series about private investigator August Snow. 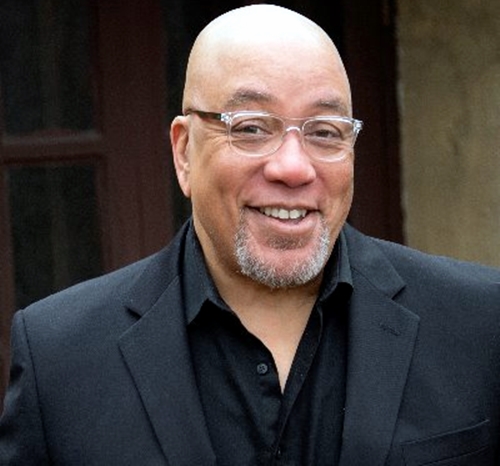 The supposedly made-up character is introduced in Chapter 2 on Page 11 as "Detroit's resident billionaire, Vic Bronson, a man who'd made his fortune selling mortgages." The setup continues:

"Since moving his empire's headquarters from suburban Birmingham to the ... heart of Detroit, Bronson had purchased 30 buildings through his Sextant Properties Group."

We also can't help thinking of Dan Gilbert, naturally -- and not just because each first name has three letters.

The book, which came out May 4 from Soho Press, is set mainly in Mexicantown and involves gentrification, cultural appropriation and blackmail.

Snow, a biracial former Detroit cop who won an eight-figure wrongful termination lawsuit, is asked for help by the owner of Authentico Foods, a family-run business that grew over 30 years from a kitchen business to a block-long plant supplying tortillas to restaurants throughout the Midwest. Its fatally ill owner, Ronaldo Ochoa, is being blackmailed into selling to a shady entity owned by you-know-who. 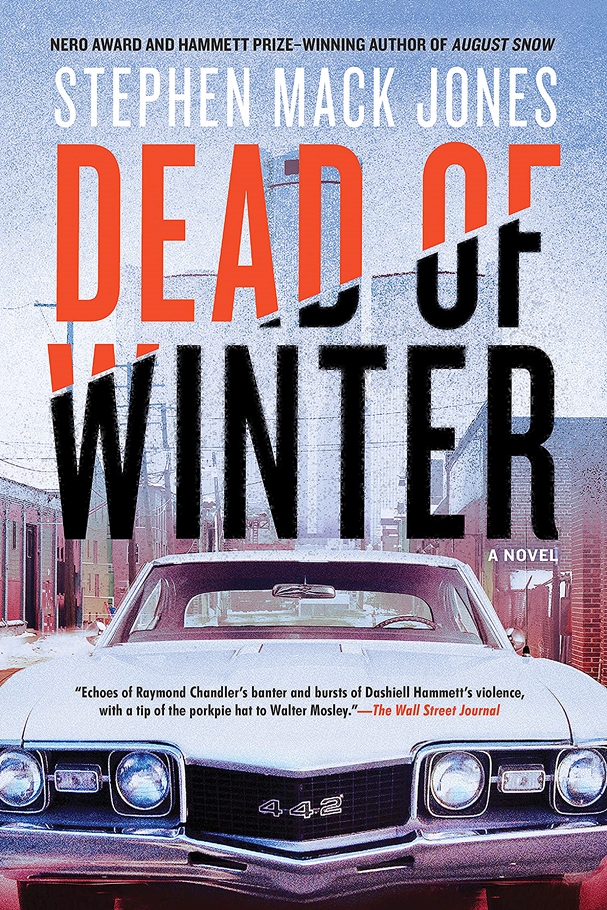 Then they told me what was really going on: They'd been approached by a real estate speculator who went only by "Mr. Sloane." Sloane—described by Francine Evers as an instantly forgettable skinny white man with male-pattern baldness and wire-rim glasses—claimed to be working on behalf of Detroit's resident billionaire, Vic Bronson. ...

Now, it seemed, his larger-than life shadow was falling on the edges of Mexicantown.

"He wants to demolish this place," Danny said. "Turn it into some sort of boutique 'ethnic destination' shopping mall: tapas restaurants, avant-garde shops, an art gallery, 10 to 20 high-end flats above. 'Casa Nuevo Sol.'"

"Vic Bronson and this Mr. Sloane know everything about acquisition and possession," Francine Evers said, "but they don't seem to know boo about appreciating another person's history or cultural heritage. A gentrified Mexican theme park is what he's talking about. Ride the giant sombrero down the waterfall. Makes about as much sense as cornrows on a white girl."

"No doubt," Danny began, "this area could benefit from a large capital infusion and some forward-thinking development, but—"

Jackie cut her eyes up to Danny. He stopped speaking.

They told me how much Sloane had offered for the building.

"Even had the nerve to bring it up in here! In cash. Showed us!: Francine said. "Two big ol' suitcases stacked on a luggage dolly!" She gave a shiver. "Gave me the midnight willies 'cause you know that kind of cash don't come from no good."
[Source: Google Books preview]

Jones was born in Lansing, began his career in advertising and marketing communications, and then turned to playwriting. He wrote two well-reviewed dramas about Black veterans of the Vietnam War that were staged in Detroit, Chicago, New York and Boston. He  won a Kresge Arts in Detroit literary arts fellowship in 2012 and published "August Snow" in 2017, followed two years later by "Lives Laid Away," second in the crime series. 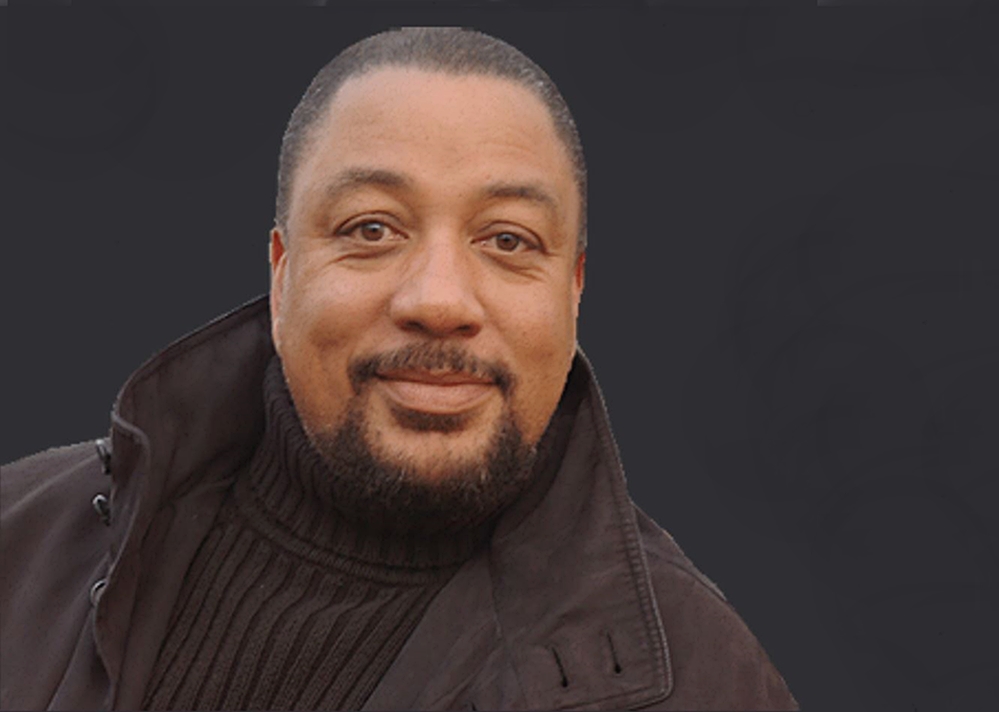 The creator of August Snow, star of three books set in Detroit since 2017

In addition to violent action, "Dead of Winter" features "a culinary tour of Detroit, which will have some readers (including this one) checking their Waze app to see if a drive of a few hours to the city for lunch or dinner is feasible," reviewer Joe Hartlaub of Ohio writes at Book Reporter.

Among familiar allusions is a reference to "the local Mexican grocery store, Honeycomb Market" -- a spot-on namecheck of Honeybee Market.

New York Times reviewer Sarah Weinman says: "Outsiders, be they billionaires, criminals or fools, look upon Mexicantown as an opportunistic cash grab. Many will get hurt and some will die, but Snow is determined to counteract them all, no matter the cost, particularly to himself."

No reaction publicly yet from Dan Gilbert.